Zac Efron: ‘I Don’t Object’ To Sex On The First Date 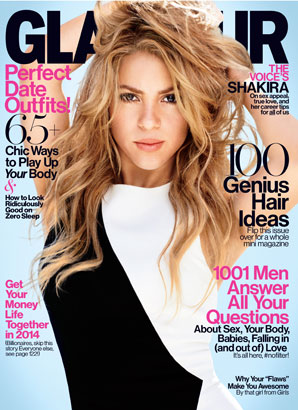 That’s right, That Awkward Moment star Zac Efron opens up about getting down on the first date in the pages of Glamour magazine.

“Sex is a beautiful thing,”; the star says in response to his thoughts about hooking up on the first date. “I don’t object.”;

The bro-mantic comedy follows the lives of three best friends, played by Zac, Miles Teller and Fruitvale Station star Michael B. Jordan, who make a pact to stay single after an abruptly ended relationship leaves one of them blindsided.  Hilarity and “the f-word”; (or as the boys in the film refer to it “feelings”;) ensue when the band of dudes inevitably fall for what they think will be respective one night stands.

Claiming to have never “met a girl properly”; due to his celebrity status, Efron also reveals what’s to come when he starts acting awkward: “The awkward thing for me is when the realization happens that I actually might like this girl. Then I become awkward.” 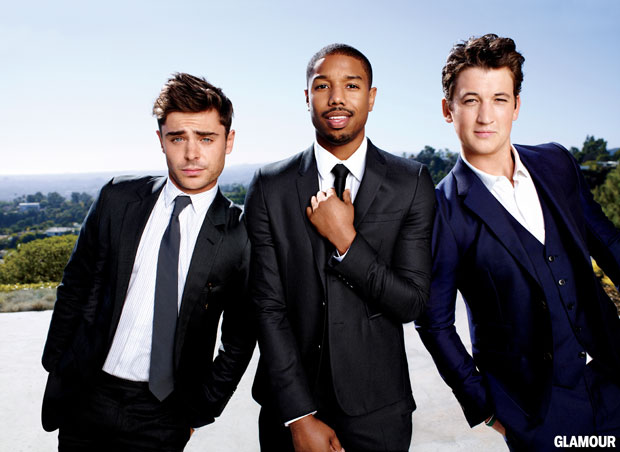