Film director and Ghostbusters/SCTV star Harold Ramis tragically passed away last month, and his former SCTV costar Andrea Martin shared one of her most cherished memories of working with her former costar.

“I have many memories of working with him,”; Andrea tells ET Canada. “I did so much with him. Harold gave me the gift of that extraordinary physical comedy routine in Club Paradise and it’s still funny today.”;

In Club Paradise, which starred Robin Williams as the owner of a tropical resort, Andrea recalls working closely with Harold on one particular physical-comedy scene, which she describes as a “very funny bit of business”; that takes place in a shower, noting that she “did all the physical stuff myself.”;

Although the movie wasn’t a huge hit, Andrea treasures the experience of being able to spend several months working with Ramis. “You know, Harold was prolific and generous, and kind, and could tap into what was uniquely funny about you. I’ll always be indebted to him to that movie, which will live on. We shot that film in Jamaica for four months, so I got to know Harold as a director and a writer and a person. Of course, we worked together earlier on SCTV, but it was a beautiful gift, that movie.”; 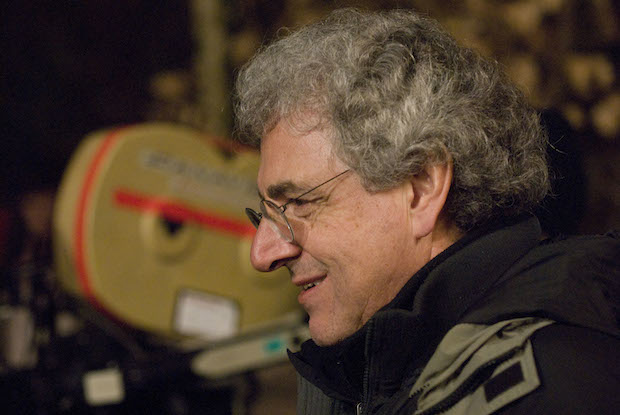