Every year the world’s biggest celebrities find themselves north of the border for one of the world’s largest film festivals, the Toronto International Film Festival (TIFF). While many of these A-list personalities may be spotted in glamorous gowns at premieres and sipping some bubbly at parties; they can also be found indulging in luxury at the coveted lounges. 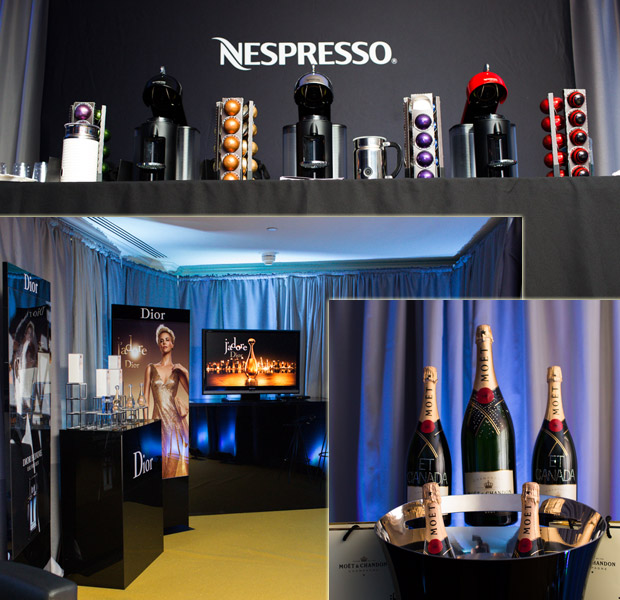 Of course the first stop for many celebs is ET Canada’s Festival Central Lounge! Over the past nine seasons the likes of Jennifer Aniston, Ben Affleck, Scarlett Johansson, Zac Efron, Sir Anthony Hopkins, Daniel Radcliffe, Chris Evans, Andrew Garfield, Jared Leto, Amanda Seyfried and many more have passed through our exclusive suite before hitting the infamous interview hot seat.  This year Nespresso is on-hand to make sure our guests are at the top of their game – serving custom brewed beverages of rich coffee and espresso. While Dior helps add the fashion finishing touch with the fragrances J’adore and Dior Homme. And for a sixth year in a row, ET Canada has re-teamed with Moet & Chandon!  Not only will the stars have a chance to toast with a crisp flute of champagne; they’ll also have a chance to give back by autographing a custom 9L bottle (which will be auctioned off to benefit the Canadian Film Centre). 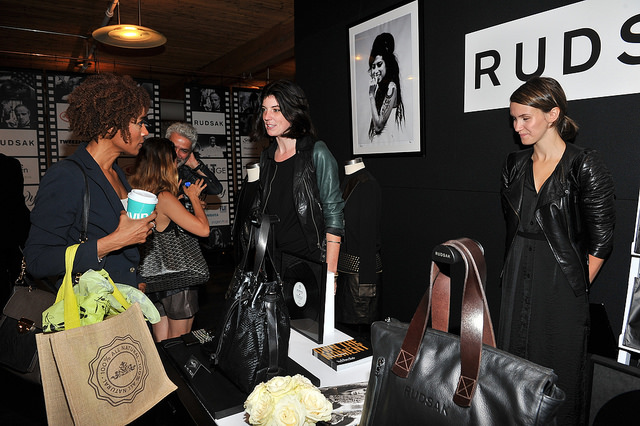 The NKPR IT Lounge was North America’s first ever charitable celebrity gifting suite. Now in its ninth year the likes of Olivia Wilde, Mila Kunis, Colin Firth and Ralph Fiennes have all walked through their door… helping raise money for philanthropies Artists for Peace and Justice and Best Buddies. But that doesn’t mean celebs walk away empty handed! On top of having their portrait taken by renowned Canadian photographer Caitlin Cronenberg, they’ll also be gifted select items from Rudsak, Tweezerman, Christian Rex Jewelry and more! 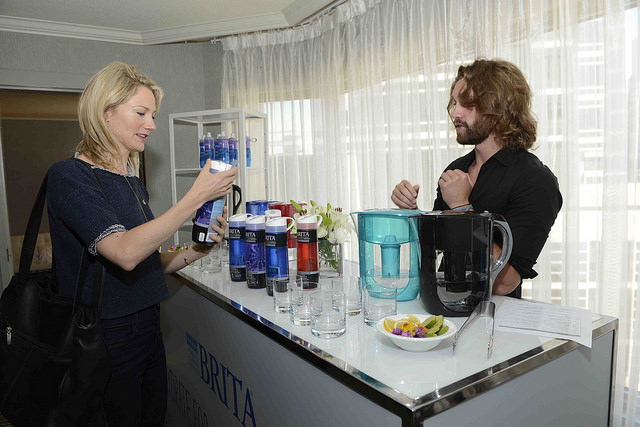 Celebrating their 10th anniversary – the Tastemakers Lounge (presented by Brita) is the first Canadian gifting suite to run during TIFF. In honour of their milestone year, LUSH Cosmetics will be making a donation which will support various charities including Girls Rock Camp Toronto and the Children’s Peace Theatre. Catering strictly to actors and directors – stars like Woody Harrelson, Kat Dennings, Samuel L. Jackson and Abigail Breslin are just some of the famous faces that have graced their suite. Only 150 Rise Gear Jumper bags will be gifted this year and will include Canadian brands like SOREL boots, Danier leather accessories and cozy couture apparel  by Tonia DeBellis! 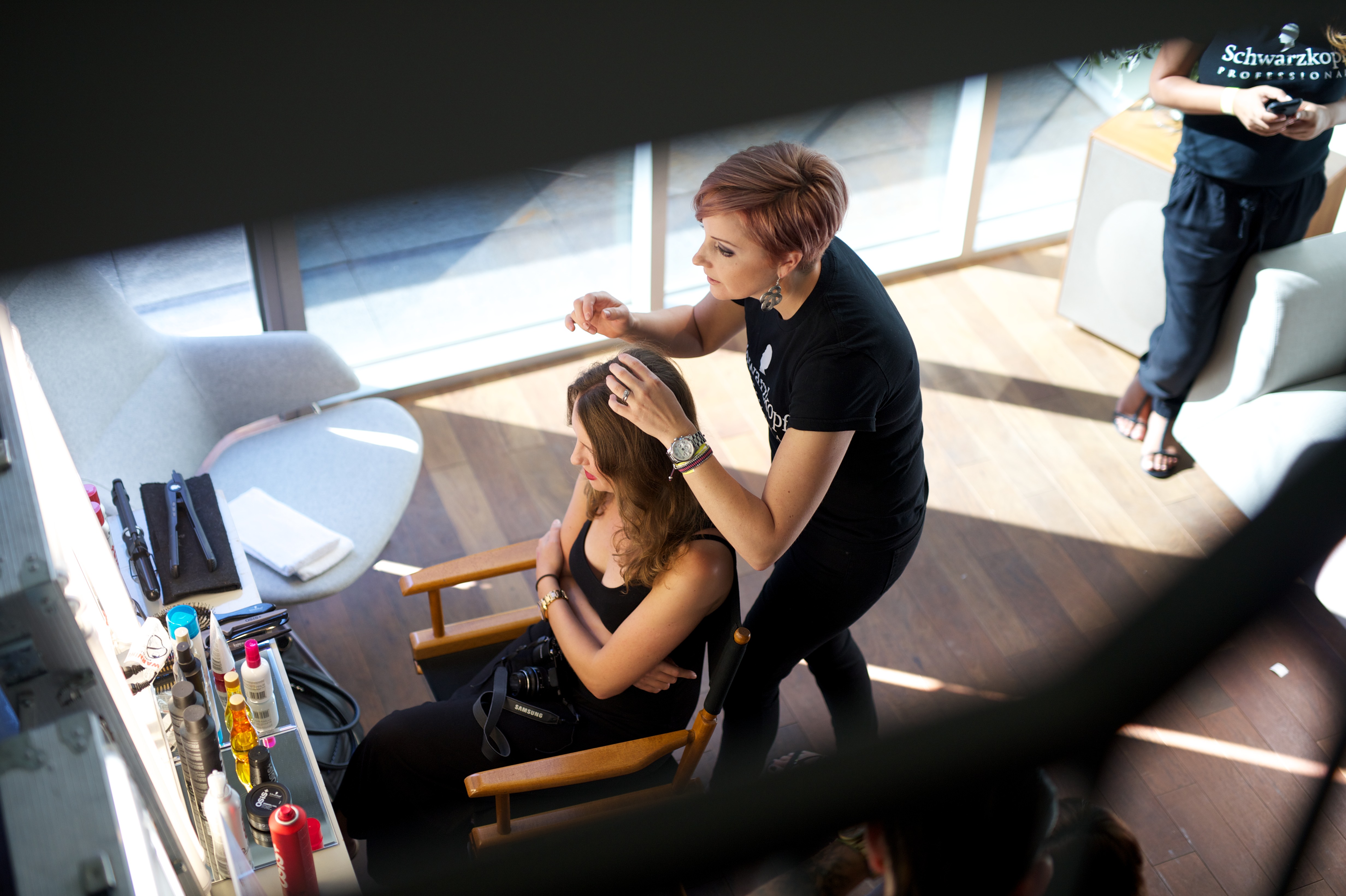 Open for one day only, the Essentials Lounge is exclusively dedicated to arming members of the media with the “essentials”; needed to survive and recover from the festival.  Creating a mini oasis for the people that make TIFF happen – over 150 of Canada’s top journalists will each receive $1,700 worth of products and services! Schwarzkopf stylists take on tattered manes, Winks Boutique beauticians brighten tired eyes and SkinCeuticals experts reveal glowing hydrated skin. Not to mention press will walk away with an extra bounce in their step thanks to Rockport shoes and a little added support from their friends at Calvin Klein Underwear. 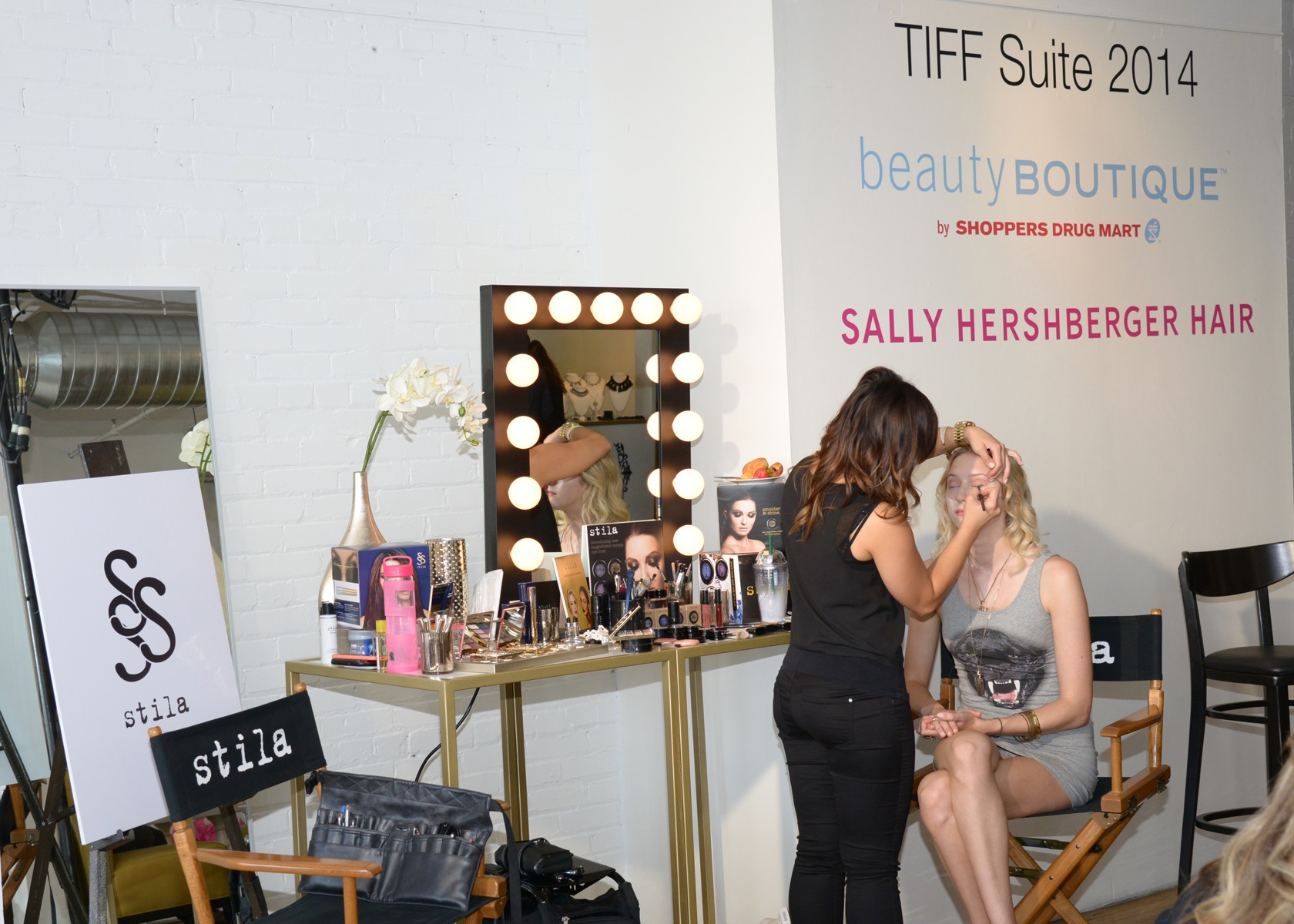 The fifth annual beautyBOUTIQUE by Shoppers Drug Mart Suite lives up to its name providing beauty products and services to Canada’s top television and radio personalities! Over a hundred bags will be handed out… filled to the brim with designer necklaces by Cocoa Jewelry, celebrity endorsed St. Tropez self tanning items, a wide variety of Stila cosmetics… just to name a few. Plus hairdresser to the stars, Sally Hershberger and her team of stylists will be providing chic blowouts and styling for select guests. 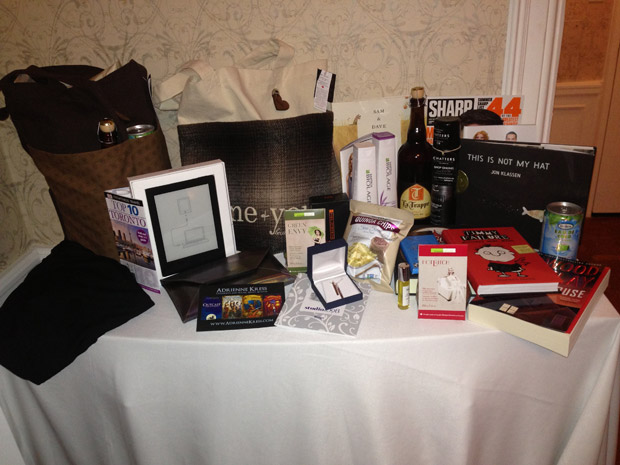 ET Canada is giving away swag bags from the top lounges! To enter our Twitter giveaway, tweet us pics of your celebrity star sightings at TIFF 2014 @ETCanada with the hash tag #SpottedAtTIFF14.