ET Canada Soundoff: What To Watch This Fall

The temperature has dropped, but the television is heating up!

Yes, fall is upon us, which means a whole batch of new shows are vying for our attention along with the return of our favourites. To make sure you tune-in, networks are bringing back a lot of familiar faces for new stories, including Dylan McDermott and Maggie Q in Stalker.  Breaking Bad‘s Anna Gunn is on the other side of the law in Gracepoint, Martin Short brings the funny in Mulaney, while Tea Leoni is Madam Secretary.

Grey’s Anatomy is still going strong, but two of its former doctors are headlining new shows. After her spinoff Private Practice and a brief but hilarious turn on Fargo, Kate Walsh is bringing the funny on Bad Judge.  Katherine Heigl is returning to television in State Of Affairs, a CIA officer who is tasked with briefing the President each morning (and the Prez is played by Alfre Woodard!). 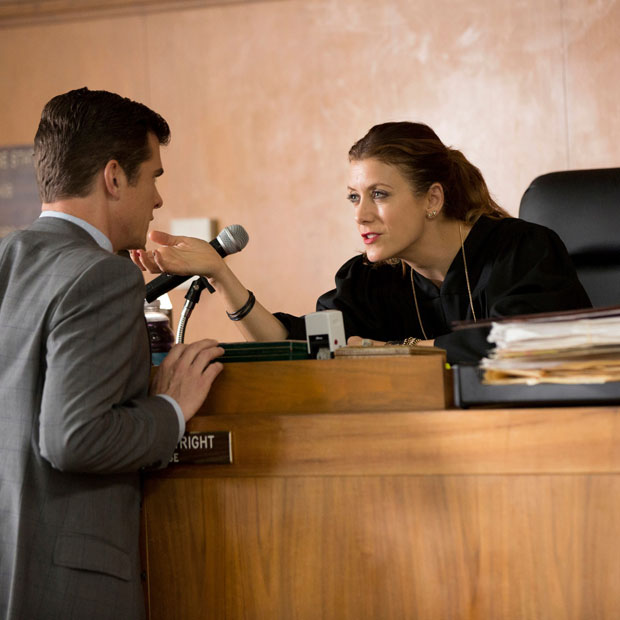 Former “Grey’s Anatomy”; docter turned out of sorts judge, Kate Walsh is back on TV this fall in “Bad Judge”;. Photo: NBC

With so many options, ET Canada producers Kate and Graeme have chosen who they are most excited to see on the small screen, and which former Grey’s doctor they will be checking in on.

Watch this edition of Soundoff and let us know which show you’re excited to see this fall!