How’s this for one heck of a sneak preview? We have Blake Shelton’s brand new album available for your listening pleasure before it hits the shelves of your local record store.

That’s right, the country megastar’s feverishly anticipated ninth studio album, Bringing Back The Sunshine, is nestled below for you to bask in. The album will be available for purchase on September 30. 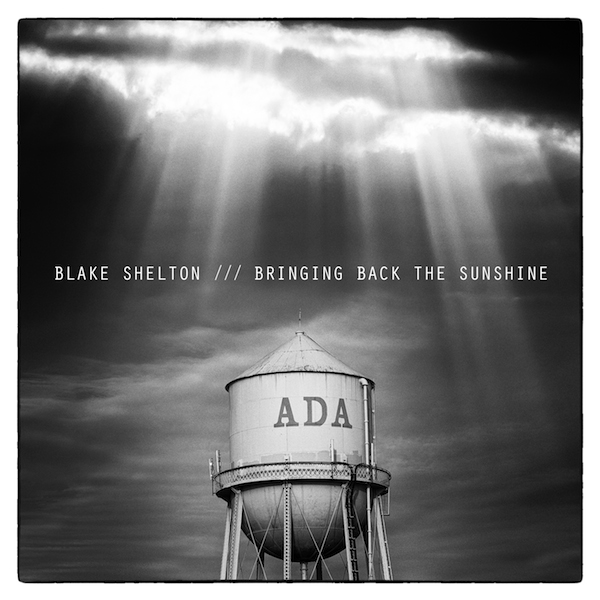 “The whole album is searching for parts of me that I think have… not gotten lost along the way, but stuff that I haven’t addressed in my music as much as I used to, whether it’s drinking songs, heartbreak songs or songs about how people treat you. Things like that,“; said the NBC fixture when speaking about the new effort back in August. “My last couple of albums have been so positive, because when I made them I was just getting married. It’s been in this awesome place. But after a while, as a country singer, I gotta get back to singing about getting drunk because there’s people out there — and I’ve been one of them — that have had their heart broken, or they’ve had a tough day at work, or they get stabbed in the back.“

Give Shelton’s Bringing Back the Sunshine a listen right now and send us your thoughts on Twitter.