It’s that time of year again, the Toronto International Film Festival is in high gear! This year’s amazing lineup was announced today and includes eight world premieres and plenty of A-listers to keep star watchers happy.

There are a whopping 62 international titles in the festival’s contemporary world cinema programme.

Some of the most talked about films coming to TIFF this year include:

Directed by legendary filmmaker Walter Salles and based on the iconic novel by Jack Kerouac, On The Road tells the provocative story of Sal Paradise (Sam Riley), a young writer whose life is ultimately redefined by the arrival of Dean Moriarty (Garrett Hedlund), a free spirited, fearless, fast-talking Westerner and his girl, Marylou (played by Kristen Stewart). The trio travels cross-country, as Sal and Dean venture out on a personal quest for freedom from the conformity and conservatism engulfing them in search of the unknown, themselves, and the pursuit of it – the pure essence of experience.

An erotic thriller in the tradition of Dressed To Kill and Basic Instinct, Brian de Palma’s Passion tells the story of a deadly power struggle between two women in the dog-eat-dog world of international business. Christine (Rachel McAdams) possesses the natural elegance and casual ease associated with one who has a healthy relationship with money and power. Innocent, lovely and easily exploited, her admiring protégé, Isabelle (Noomi Rapace), is full of cutting-edge ideas that Christine has no qualms about stealing. They’re on the same team, after all… But when Isabelle falls into bed with one of Christine’s lovers, war breaks out. 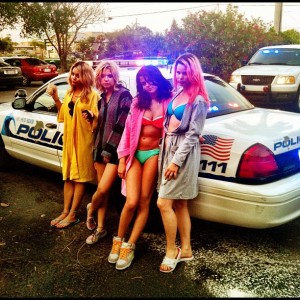 sexy college girls who plan to fund their spring break getaway by burglarizing a fast food shack. But that’s only the beginning. During a night of partying, the girls hit a roadblock when they are arrested on drug charges. Hung over and clad only in bikinis, the girls appear before a judge but are bailed out unexpectedly by Alien (James Franco), an infamous local thug who takes them under his wing and leads them on the wildest spring break trip in history. Rough on the outside but with a soft spot inside, Alien wins over the hearts of the young spring breakers, and leads them on a spring break they never could have imagined.

Related: Selena Gomez Steps Out of Character in Spring Breakers

A striking portrait of drifters and seekers in post World War II America, Paul Thomas Anderson’s The Master unfolds the journey of a Naval veteran (Joaquin Phoenix) who arrives home from war unsettled and uncertain of his future — until he is tantalized by The Cause and its charismatic leader (Philip Seymour Hoffman). Also starring Amy Adams, and Laura Dern. 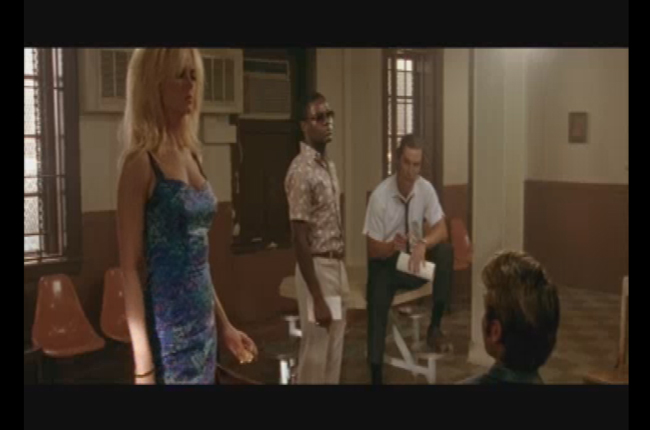 For the full list of films at this year’s Toronto International Film Festival, head over to tiff.net.