Macy Gray’s freshly completed new album The Way isn’t slated to hit store shelves until October 7, but we think you deserve a sneak preview of the Grammy winner’s latest record one week early. After all, who doesn’t like opening a present a smidge earlier than they’re supposed to?

ET Canada has the “I Try”; singing sensation’s latest album at the ready below for you to stream and enjoy. Once you’ve given it a listen (or two, or three, or however many you’d like), send us a review on Twitter. We’re always thrilled to hear what you have to say!

“I wanted to create a record that reflects who I’ve become as a woman, mother and artist,” says Gray of The Way. “This album is very personal to me. I want my fans to understand the place where I’m at in life and feel inspired by my music because it’s relatable.”; 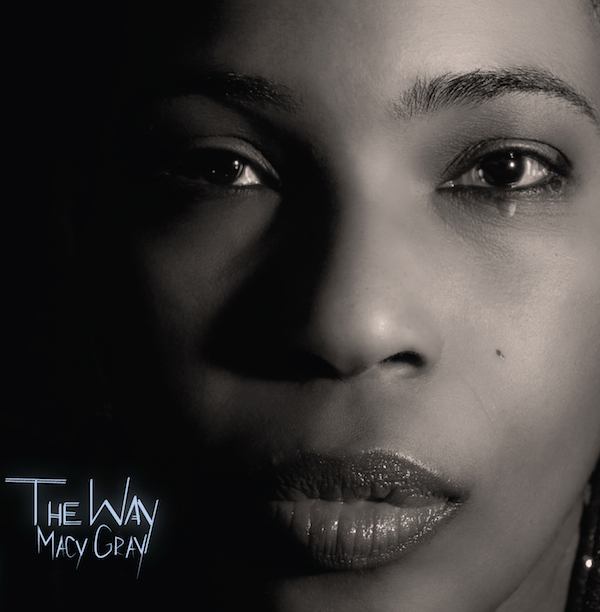