Lizzy Caplan On Motherhood: ‘I Don’t Want To Sacrifice My Own Goals’

A sultry Lizzy Caplan heats up the pages of Elle Canada’s November issue. Posing in a sheer sweater, the actress commands your attention on the cover but also with her words in the magazine’s revealing interview.

Following her success with Showtime’s Masters of Sex, the seasoned star is finally having her moment in the spotlight, and as she tells Elle Canada, she isn’t ready to give that up for motherhood just yet. “I really want kids, and I want to be fully involved in their lives, but I don’t want to sacrifice my own goals to be a mother,” Caplan admits. 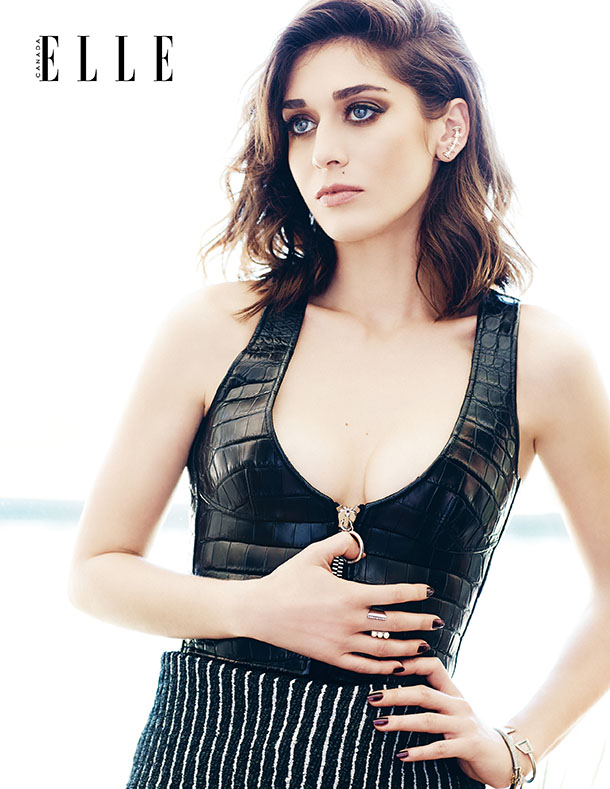 Having struck gold with the critically-acclaimed series — garnering her a lead actress Emmy nomination — the brunette is now setting her sights even higher and won’t let social norms get in the way. “I don’t want it to be an assumption that I will be the one to stay home and raise the kids,” she adds. “Now, I could have kids and want to do that, I have no idea—but from where I sit now, that does not sound all that appealing to me.”;

And with the actress finally ready to put down roots, Caplan is finally coming to terms with the substantial career she’s worked so hard to build over the years. “In the past, I would have downplayed [my success] because the idea of beginning to get what I’ve worked for would overwhelm me and I’d have to pooh-pooh it,” she reveals. “But now I can safely say that I’m enjoying it in the moment.”

For more visit ellecanada.com or pick up the November issue of the magazine on newsstands now. 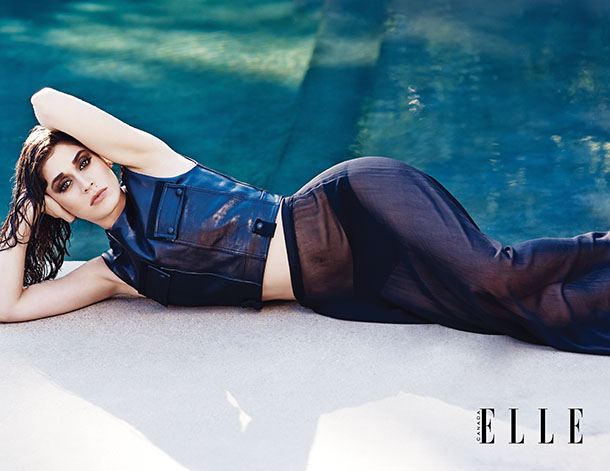