Update [November 17, 2014 – 20:00]: The numbers are in! And despite being strongly divided on social media, viewers tuned-in in droves to watch Lifetime’s Aaliyah biopic.

The controversial film drew in 3.2 million viewers — 1.7 million of them adults aged 18 to 49 years old — making it the second most watched television movie of the year. Aaliyah: The Princess of R&B is behind another Lifetime’s made-for-TV movie Flowers In The Attic, which premiered on May 26.

The movie’s executive producer, Wendy Williams, addressed the ratings win on the “Hot Topics” section of her show on Monday morning. “I see my Aaliyah movie broke the Internet this weekend! Errbody got an opinion,” she joked with her viewers. “Well, I must tell you, whether you loved or hate, you watched. It was the second-highest rated movie on all of cable this year so far.”

Williams also won big with Beyond the Headlines: Aaliyah, a documentary that further investigated the short life of the singer. The post-biopic special garnered 2.7 million viewers.

Lifetime’s biopic about late singer Aaliyah stirred up controversy before it even aired, but that was nothing compared to what happened after viewers saw the made-for-TV movie on Saturday, resulting in an explosion of social-media negativity.

Leading the charge was Timbaland, a friend and collaborator the singer before her 2001 death at age 22, who blasted the “bulls**t”; movie and launched a veritable barrage on his Instagram page to slam the flick, beginning with this post in which he hoped “y’all not watching this.”;

//platform.instagram.com/en_US/embeds.jsTimbaland was far from alone, and numerous viewers took to Twitter to post their reactions to Aaliyah: The Princess of R&B — and few of them were good. The most frequent subject of criticism was with the casting, with viewers (including Timbaland) pointing out that none of the actors looked anything like the music stars they were supposed to be playing.

In addition to the negative tweets, there was also a tsunami of Internet memes goofing on the film’s casting by proposing similarly improbable actors in the roles of music stars: 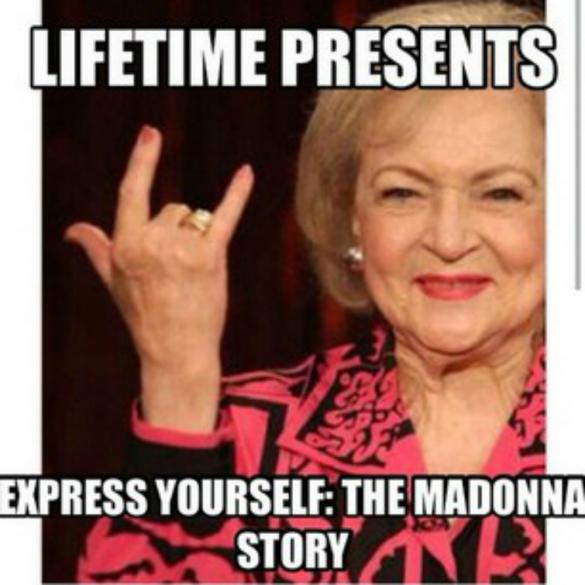 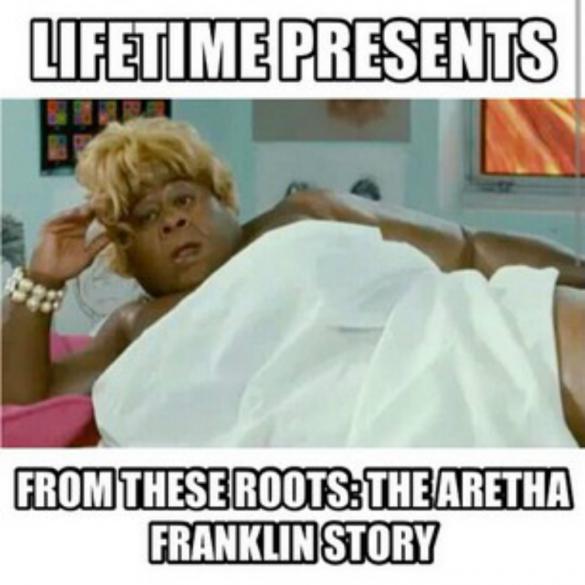 Also taking heat for the movie is its executive producer, talk show host Wendy Williams, who defended the film prior to its airing. “The family is not happy that the movie is being done,”; she said, “but we did it so tastefully, I think the family would be proud.”;

If memes such as this are any indication, few people agreed with her: 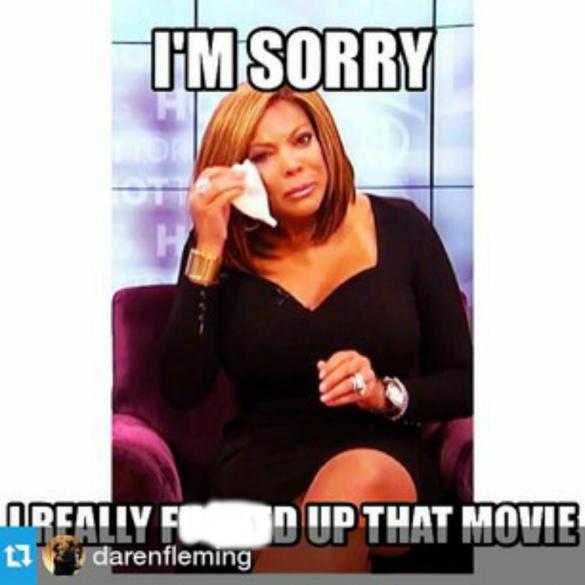