One of the Original Five supermodels, Linda Evangelista, will be the new face of Hudson’s Bay luxury destination, The Room’s Spring/Summer 2015 campaign.

“Linda Evangelista rose to super stardom throughout the eighties and nineties and has cemented her place on the fashion stage proving that longevity is vital, appealing and sought after,” Michael Crotty, Hudson’s Bay executive vice president and chief marketing officer said in a statement. 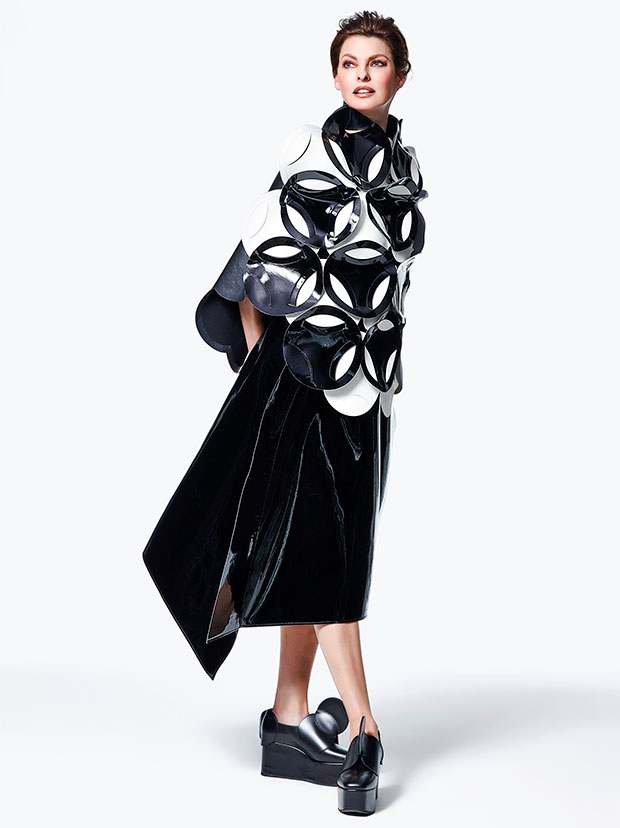 Showcasing 11 looks from Moschino, Erdem and Junya Watanabe, to name a few, the ads photographed by Pamela Hanson and styled by Julia Von Boehm in New York City will launch in February 2015.

The Room by HBC has been known to feature Canadian models to match its Canadian operated department store chain. Past models have included Daria Werbowy, Coco Rocha and Jessica Stam.

Being as there are only two locations across Canada, “The Room has a solid customer base in both Toronto and Vancouver,” Michael said.