Justin Bieber and Kendall Jenner are amongst the gorgeous social media loving young Hollywood stars in Vogue“s latest issue. The two celebs are pictured soaking up some rays, topping up their flawless tans and giving the cameras their famous stares in shots photographed by Mario Testino.

Bieber told the mag: “I’ve been kind of on the low, just working on the new album, maybe I’ve had too much time on my hands. Now I’m ready to get back on the grind.” 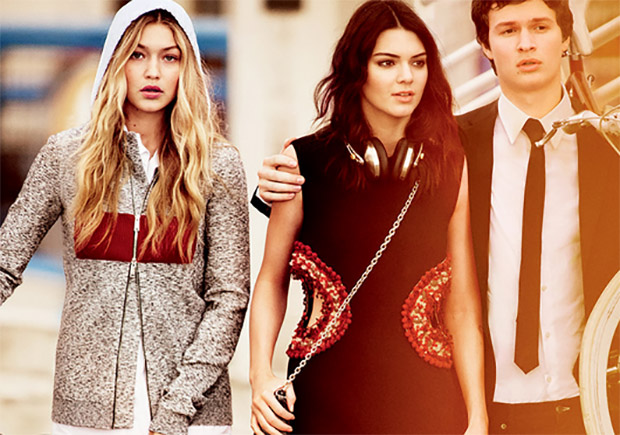 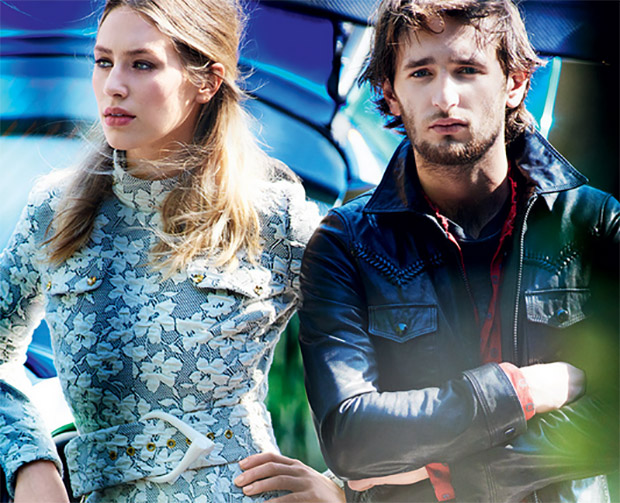 Justin Bieber has been busy posing for pics as of late, he also features in Mario Testino’s “towel series”; which are being displayed on the celebrity photographer’s Instagram account.