UPDATE (April 2, 2015, 5:38 p.m. ET): Rapper Vanilla Ice has accepted a plea deal in his Florida robbery case. Robert Van Winkle agreed to a fine and 100 hours of community service in return for the charges being dropped.

The star has always maintained his side of the story, that the theft was a misunderstanding.

The arrest report indicates “Ice Ice Baby”; rapper Vanilla Ice fibbed to police when he was caught in the act, taking the belongings out of a house next door.

According to TMZ, Ice initially lied to police, claiming he owned the property from which he pilfered, and then claimed that he thought all the stuff was up for grabs because it was on the curb.

Unfortunately, Ice’s account doesn’t match the recollection of the foreman on the construction crew of his home-reno reality show, The Vanilla Ice Project, who told cops that Ice instructed the production crew to go inside the house and grab specific items, including a $3,000 pool heater. The foreman also says that Ice told him he owned the place.

If convicted of burglary, Vanilla Ice could face some time in the slammer.

UPDATE (February 19, 2015, 9:55 a.m. ET): Arrested and charged with theft yesterday, ’90s rapper Vanilla Ice (real name: Rob Van Winkle) tells a Miami NBC affiliate that the whole thing was a “misunderstanding”; and says he’s confident everything will get cleared up.

“It was blown out of proportion. It’s sad that good news doesn’t travel this fast,”; Ice told reporters as he left jail, reports NBC Miami. “It’ll all get cleared up, you’ll see.”;

UPDATE – February 18, 2015, 9:23pm ET: A mugshot has been released, and the rapper-turned-TV host appears relatively unfazed. 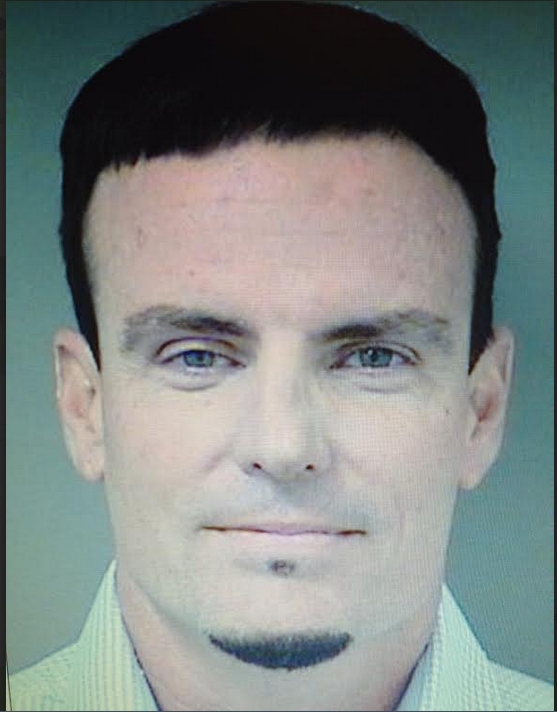 The “Ice Ice Baby”; rapper, Vanilla Ice, was arrested for grand theft and burglary in Florida.

The 47-year-old rapper allegedly stole furniture, bicycles and a pool heater from a vacant home, but the Lantana police department told TMZ that it all had to do with Ice’s TV Show “The Vanilla Ice Project”;.

The TV series follows Ice and his million-dollar home renovations. In a recent revamping, there was an abandoned home nearby where Ice decided to take most of the furniture.

Although it was neglected, the rightful owners weren’t very happy with their belongings being taken, which gave police a search warrant that lead to Ice’s arrest.

This story is still developing.