Erin Cebula Tours Nashville With The ‘Masters Of Flip’

Some cities have nicknames I just don’t get. No disrespect to Drake but calling Toronto “The 6” seems like a bit of  a reach.  Now Nashville, on the other hand, has it figured out.  This town is known around the world as Music City, and all it takes is a stroll down Broadway to understand why. Tunes of every genre spill out of the saloons, and across town they literally seep out of the historic walls of the Grand Ol’ Opry. 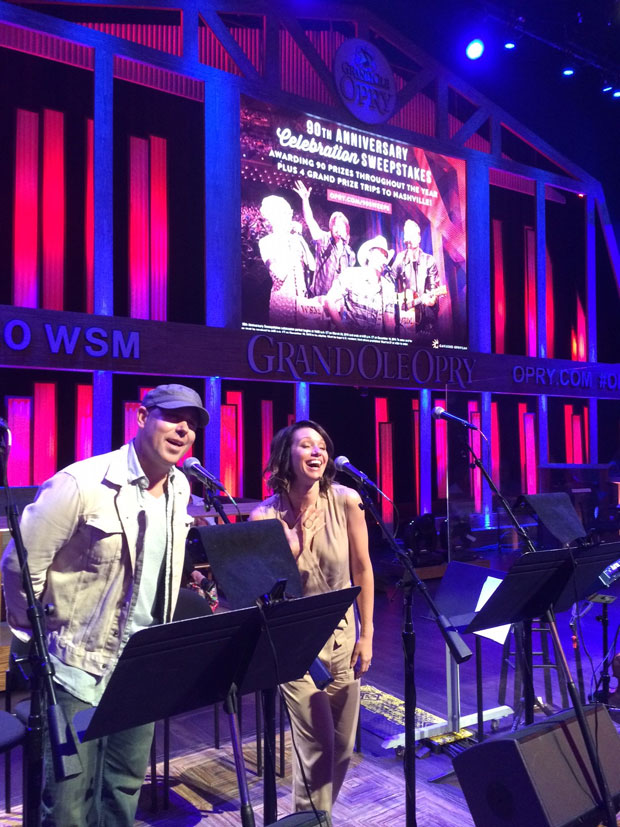 Funny enough, my Music City assignment had little to do with music even though my subjects used to have recording contracts and are still part of the Nashville scene. But now, country artists and parents Kortney & Dan Wilson are flipping their focus from music to realty in the W show Masters Of Flip. And to say they have a knack for it would be an understatement. In the last five years, they have flipped nearly 50 homes, and made a profit on every single one.  They’re good at this.  But it’s really their chemistry that makes Masters of Flip enjoyable to watch. Kortney (designer & realtor) and Dave (general contractor) are opposites in many ways, and that dynamic makes for many laughs – usually at poor Dave’s expense. 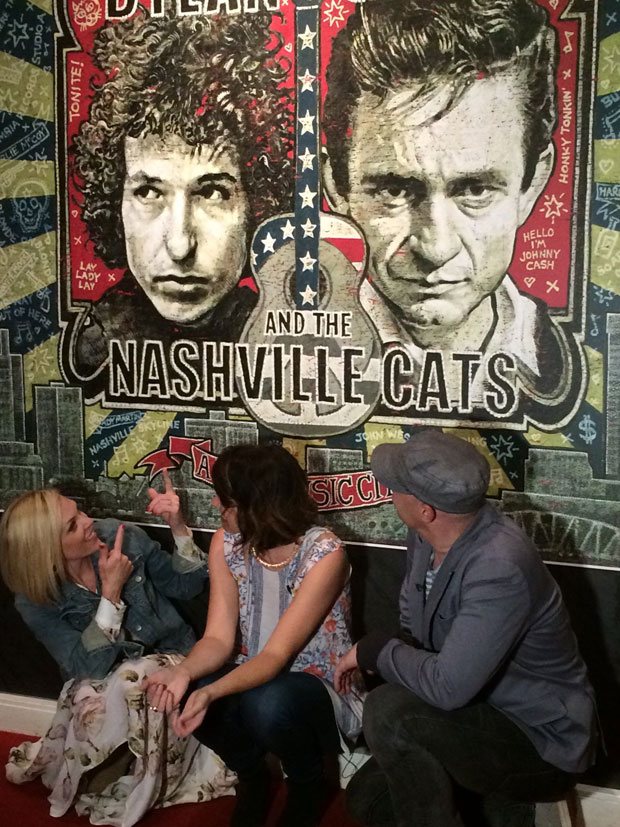 These two Canadians are also very passionate about their adopted home, and took me on an incredible tour of Nashville that included a cruise down the city’s legendary Broadway trip, a tour of the history-packed Country Music Hall of Fame as well as backstage access to the legendary Grand ‘Ol Opry (did you know that’s where legendary lovebirds Johnny and June Carter Cash first laid eyes on each other? Very cool!) Even just a few minutes at these celebrated spots makes you feel like you’re surrounded by music history.

Checking out all these historic sites definitely builds up an appetite and that’s when Kortney and Dave took me out for traditional Nashville hot chicken which, if you’re ever in Music City, you simply must try!

Thanks to Visit Music City and Loews Vanderbilt for taking such good care of ET Canada  in Nashville and of course Kortney and Dave Wilson for their Canadian/southern hospitality!