Find Out Who Chris Chooses On ‘The Bachelor Canada’ Season Finale!

We’ve watched as Chris Leroux wrestled with uncertainty and insecurity while searching for love. Now, it all comes down to Lyndsey and Mikaela.

After opening up to his mom like never before, Chris begins to reflect on his relationship with his parents, and realizes how much he wants to be close to them after 15 years on the road as a baseball player – a major change of heart for the man who said he would move to Vancouver for Lyndsey. 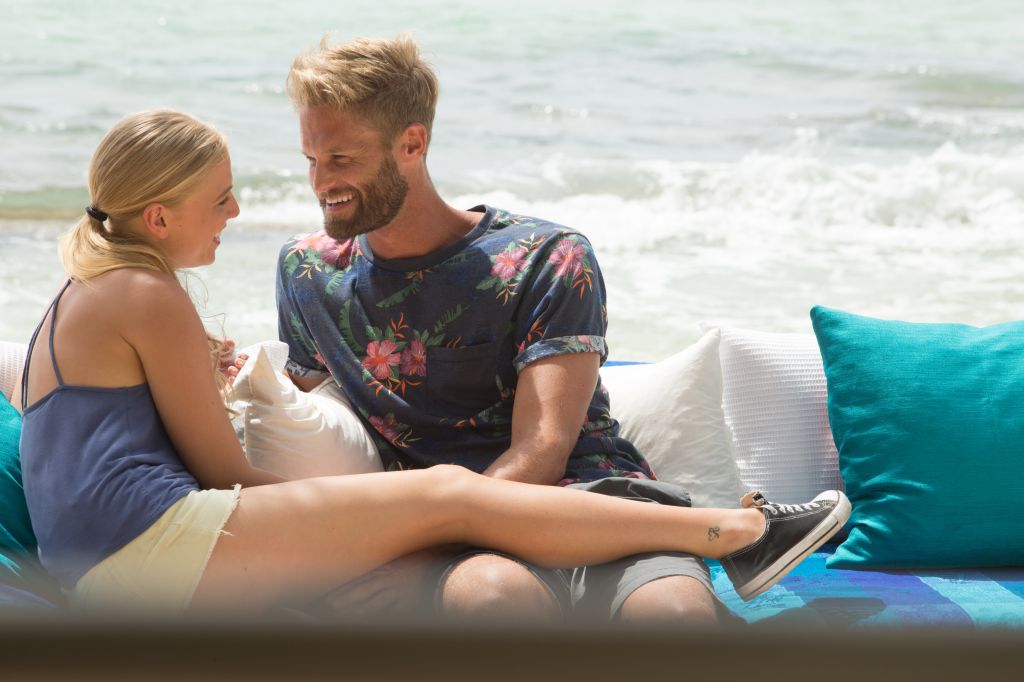 When his 23-year-old love interest asks if he could still see himself on the west coast with her, he hesitates – and she notices. Seeming frustrated as she speaks to the camera, as she was clear in her intention not to move to Toronto from the beginning, she reveals that she doesn’t want to go into the proposal feeling “maybe” about Chris.

Next, Mikaela sits down with Chris and confronts him about his connection with Lyndsey, saying, “I feel confused about everything.” Initially, it seems like Chris manages to ease her concerns, telling her that Lyndsey doesn’t take away from what they share together.

Then, after Mikaela asks about his parents, Chris gushes about his mom, saying, “She said Lyndsey is one of the loveliest women she ever met” – which would be great, if he’d said that to Lyndsey. Mikaela instantly freaks out and eventually walks out on their conversation, before breaking down in tears.

After two wildly successful final dates, there’s no telling how the proposal might go. Which of the women will get a ring? Will she accept? Will “Cold Feet Chris” even offer one?

Finally, Chris is greeted by… Lyndsey. And any card-carrying member of Bachelor Nation knows that the first one out of the gate rarely winds up with a ring. 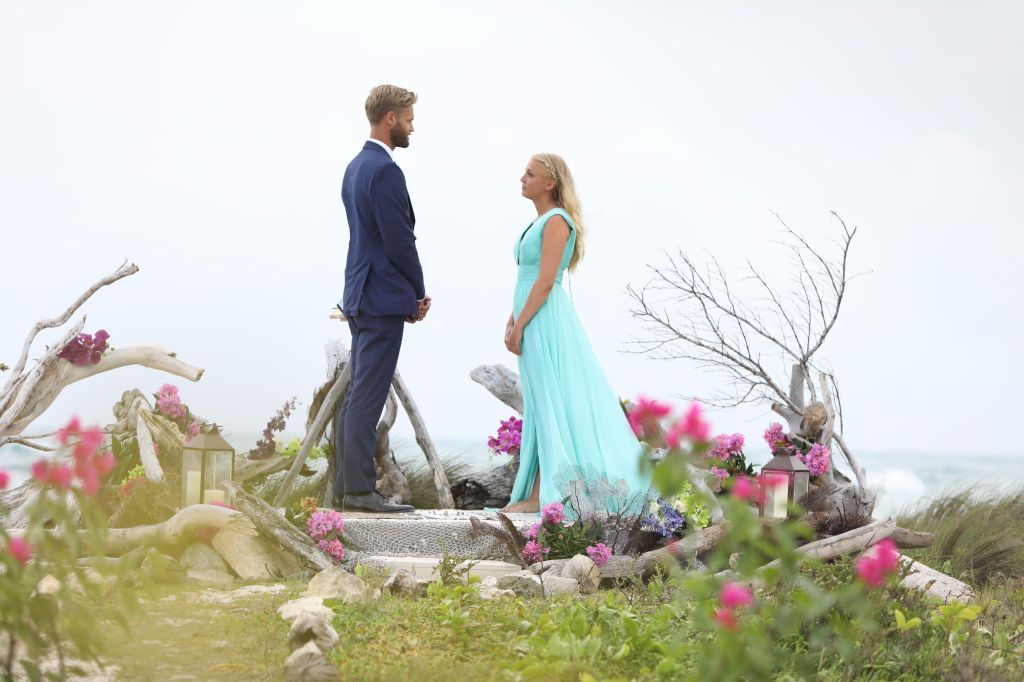 What is unexpected, though, is Lyndsey taking charge of the exchange. Beating Chris to the punch, she emphatically declares, “I’ve realized recently that I do not choose you.” After explaining all of the things that don’t work between them, she hammers one more nail in the coffin: “You are not my person.” Chris agrees, adding, “I think that if we met in a different time, we would be perfect for each other… but I don’t think this is that time.”

Which only leaves Mikaela. After apologizing right off the bat for #Namegate, Chris finally declares his love for her directly. He also tells her that while he does have a ring in his pocket, he’d rather offer a proposal “when we think it’s right,” to which Mikaela agrees. 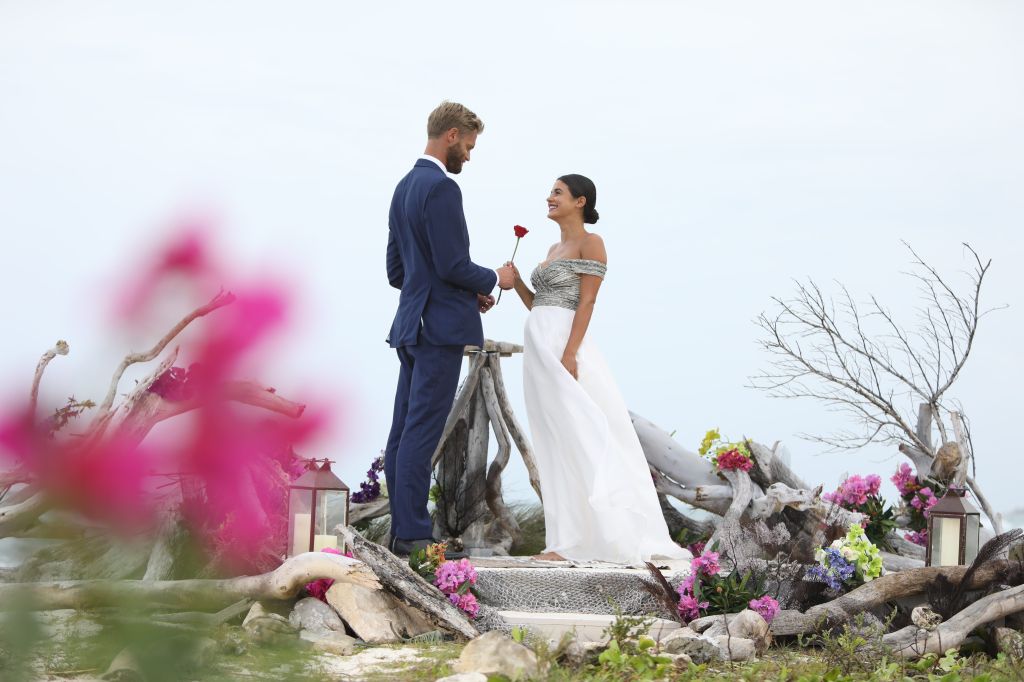 But the story doesn’t end there. On the “After The Final Rose” special, Chris reunites with Lyndsey for the first time since Mexico, where they rehash what ultimately drove them apart. While she says it’s fair that Chris had a change of heart about moving to Vancouver, she says it was just different than what they had discussed about their future. “I’m allowed to switch gears,” Chris says in his defence, to which Lyndsey shadily responds, “Yeah, so did I.” 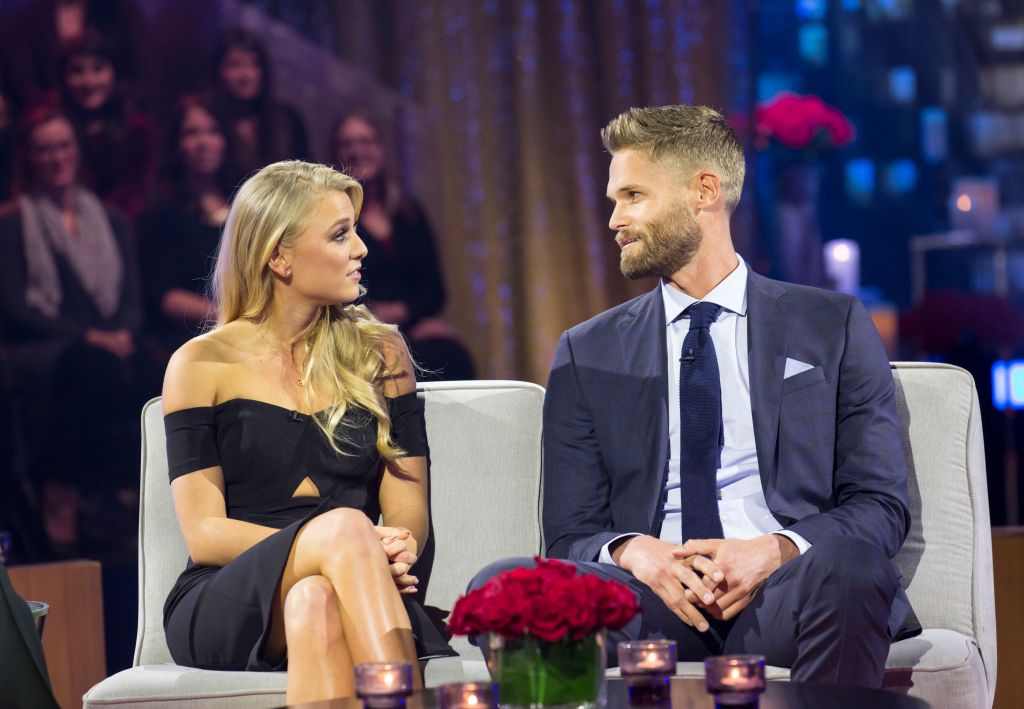 When Mikaela takes her turn in the hot seat, Chris reveals to the audience that the couple have ended their romantic relationship. While his now-ex says she respected his honesty in realizing he wasn’t ready for a commitment, she adds, “I’m not gonna sit here and tell you I wasn’t devastated.”

It doesn’t help matters when Noah brings up Chris’ intention to ask Lyndsey’s dad for permission to propose during the hometown dates – something he didn’t do with Mikaela’s dad and stepdad, and which Mikaela wasn’t aware of until she watched it with the rest of us. 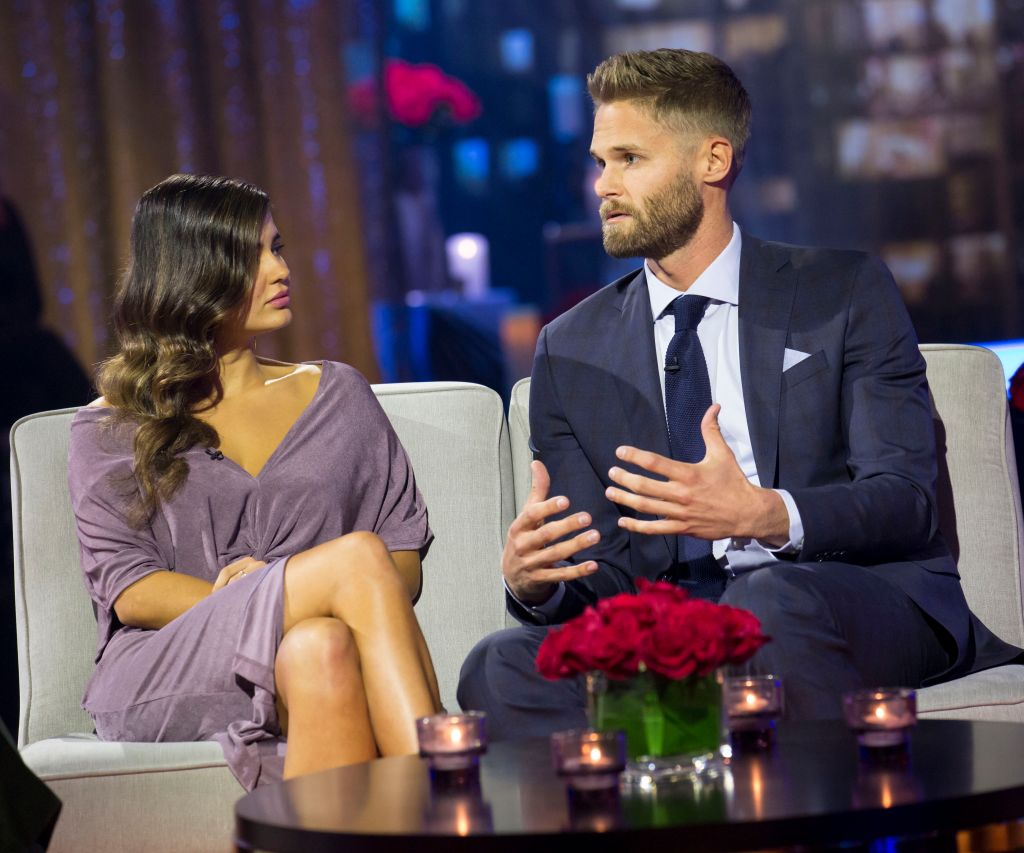 RELATED: Justin Bieber Posts Heartfelt Message to His Dad: ‘Relationships Are Worth Fighting For’

“I’m just sitting there the other day wondering why you were so sure about proposing to her, and you had no intention of proposing to me,” she confesses.

While Chris deflects from the question, saying that he was dating two people at once and that he’s “only human,” he concludes by saying, “You honestly make me a better person.”