Dua Lipa Talks Finding Inspiration And Confidence In Her Music

British pop star Dua Lipa is talking to Fashion about her skyrocketing career and finding influence in everything.

The 22-year-old singer-songwriter says her own personal lack of confidence has inspired many of her tracks, including “Hotter Than Hell”. While she feels perfectly at home on stage, she says many of her songs come from “a place that lacks that.”

“Something I always wanted was a way to portray confidence in my music — trying to make myself feel better in certain situations. Like after someone didn’t think I was good enough, I wrote ‘Hotter Than Hell,’ which made it seem like he couldn’t get enough of me. I guess that makes me feel empowered,” she explains. “I realized that the only person who was going to get a real honest song out of me was me. So I thought, F*** it. I’m going to speak my mind. I’m just going to do it for the sake of the music and the sake of me trying to get the best out of myself.”

Lipa says she can find meaning and inspiration for the stories behind her songs in anything and everything.

“You can write about anything, really. It can be about someone you dated for six months or even someone you just spoke to at the bar who came across as such an a**hole [that] you didn’t really want to speak with him,” she says. “One thing can inspire a completely-made-up scenario.” 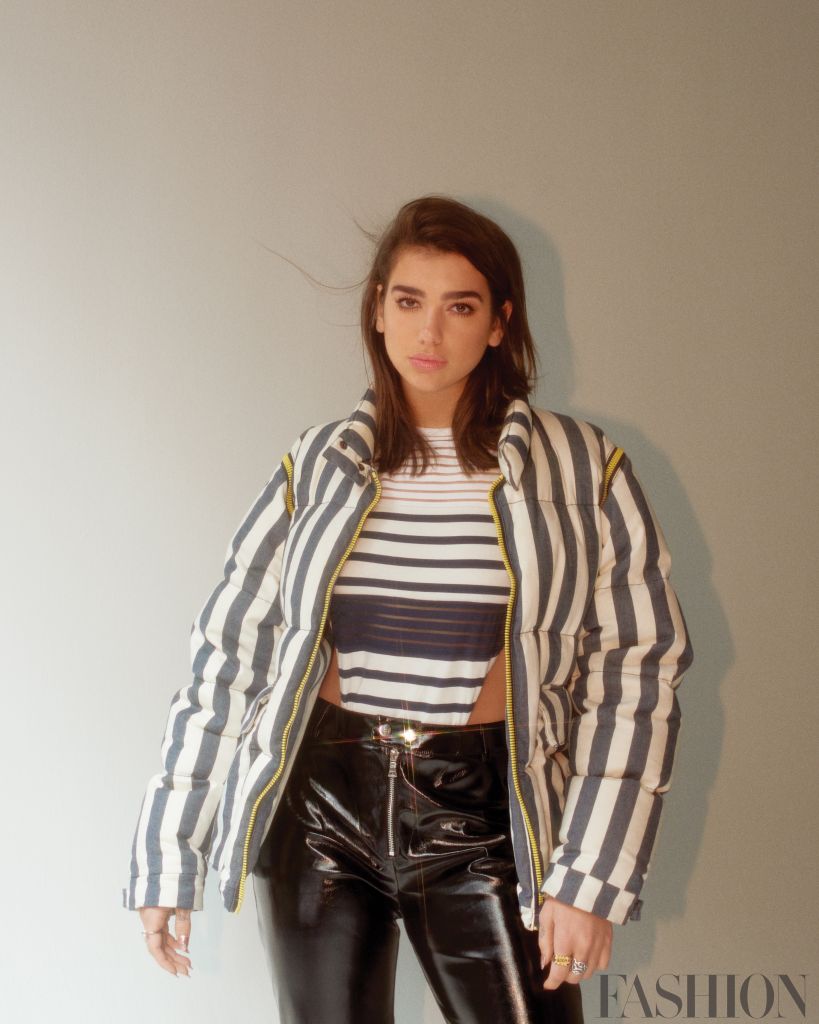