Who would have guessed Sinead O’Connor and KISS would have something in common?

The Irish singer says Rolling Stone has killed music for having the audacity to put Kim Kardashian on the cover. In a Facebook post anchored by the image of Kim gracing the publication, O’Connor blasted the mag for its profile on the E! star. 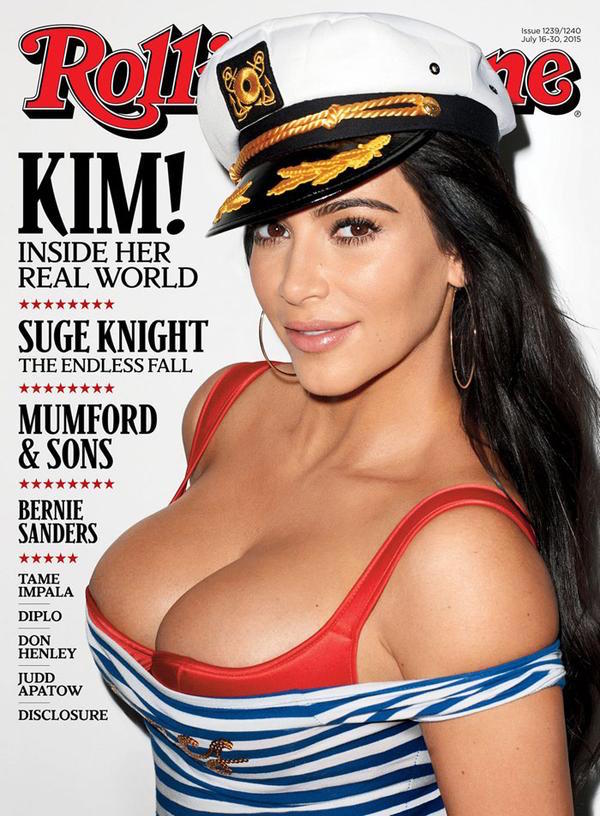 “What is this c*** doing on the cover of Rolling Stone?”; writes O’Connor. “Music has officially died. Who knew it would be Rolling Stone that murdered it? Simon Cowell and Louis Walsh can no longer be expected to take all the blame. Bob Dylan must be f***ing horrified. #BoycottRollingStone”;

We’ll give you a moment to pinch the bridge of your nose and let out a frustrated groan.

Do you agree with Sinead O’Connor’s outrage over the Rolling Stone cover? Give us your take on Twitter!