Wonder Woman fans will have to wait almost two years for the superhero flick’s highly anticipated sequel, but don’t expect to see more of the same from Diana and the Amazons.

Star Gal Gadot and director Patty Jenkins dished about the sequel, which is set to be released in November 2019, to ET’s Mary Hart at the Palm Springs Film Festival on Tuesday.

“We’re actually making a totally different film with a lot of the same, similar like things that we love, but it’s its own movie completely, so it’s not ‘two’ to us,” the director told ET. “It’s an entirely new adventure together that we couldn’t be luckier [to do].”

Gadot, 32, opened up about her 6-year-old daughter Alma’s response to the Wonder Woman phenomenon.

“She loves it,” Gadot told ET. “She didn’t watch the movie yet, because I’m the mother and I just try and protect her and give her normal things, but she will definitely. She’s very proud. She’s very, very proud… She’s already asked me if she can take over when I’m older.” 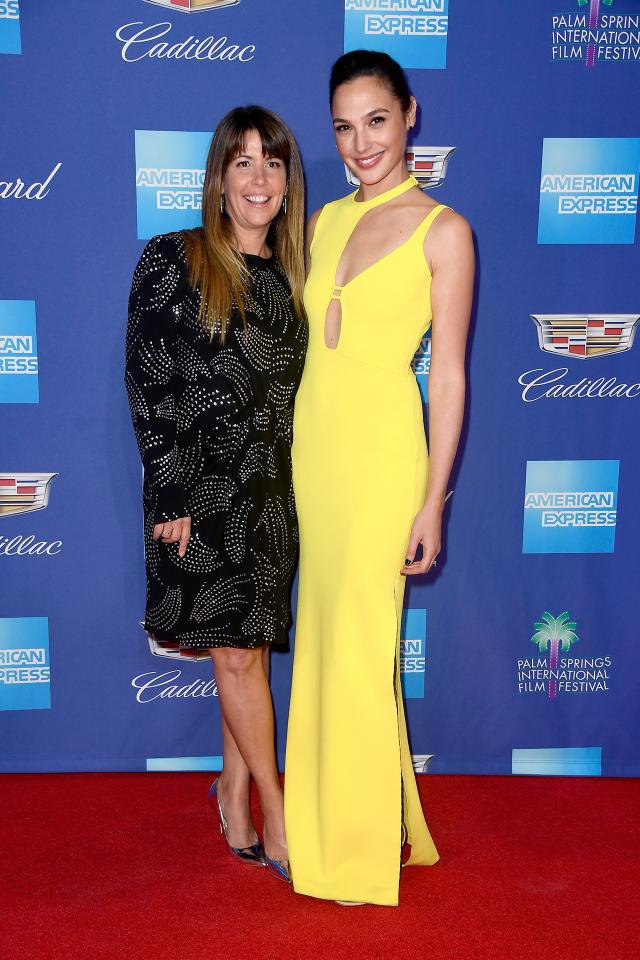 Jenkins, 46, noted that her 9-year-old son has also shown a newfound interest in her work.

“My son doesn’t care about what I do that much,” she said. “But he plays with superheroes and he cares about those things and watching my own child’s transformation of being like, ‘Oh, I need that Wonder Woman doll, OK cool’ – she became a serious character to him. He loves Wonder Woman, and it’s been amazing to watch this character come back to that generation in such an authentic way and everything she stands for, right alongside all these other great characters.”

And while Jenkins and Gadot are excited to have shown Wonder Woman to a new generation, they are definitely respectful of the character’s history. In fact, they want to incorporate TV star Lynda Carter in the sequel.

“We’ll see,” Jenkins said of a cameo. “Lynda is one of the dearest people to us, has been a great mentor and dear friend. And we actually desperately tried to get her in the first one and we had the scheduling that couldn’t work, so she’s always been a part of our Wonder Woman family. We won’t say anything yet, but we certainly—there’s no lack of trying.”

Gadot recently opened up to ET about being pregnant while filming Justice League. Watch her exclusive interview below!

Gal Gadot, Allison Janney and More to Be Honored at the Palm Springs International Film Festival!