Tracy Morgan was finally able to get the wedding he dreamed of when he married fiancée Megan Wollover this weekend.

The longtime couple tied the knot in front of close friends and family on Sunday night, Morgan’s rep confirmed to ET.

“After almost losing Tracy last year, I am so grateful to finally be married to the love of my life,”; the happy bride told People, who first reported on the wedding. “We have been through so much and our love is stronger for it.”;

Last Saturday night, Morgan, 46, and Wollover, 28, got ready for their big day with a joint bachelor and bachelorette party of about 25 people at Lucky Strike bowling alley in New York City, according to Page Six. 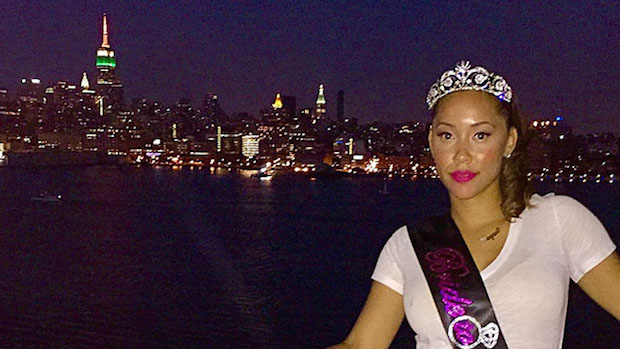 Wollover also posted photos on Facebook this week of a ladies’ night with friends and family, which included plenty of pink candy and Moet champagne. 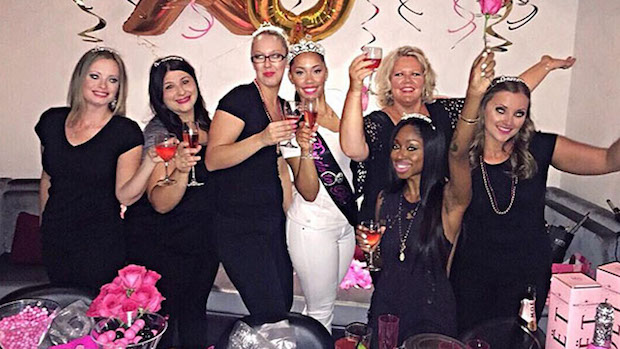 Planning his wedding played a huge role in the comedian’s recovery process. “I don’t want to walk my wife down the aisle with a cane or in a wheelchair,”; Morgan told People in June. “So I had to go hard with the therapy. I had to get better. There was no ifs, ands or buts about it.”;

The newlyweds got engaged in San Francisco in March 2011 and welcomed a daughter, Maven Sonae, in July 2013. Morgan has three sons from a previous marriage to his high school sweetheart, Sabina, whom he divorced in 2009 after 23 years of marriage. 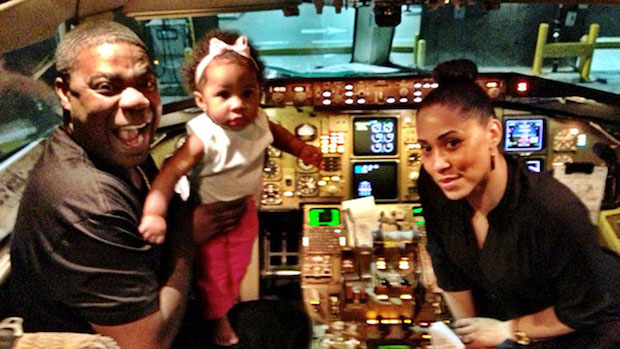 On Oct. 17, Morgan will return to performing for the first time since his accident when he hosts the Saturday Night Live. His doctor, Dr. Brian Greenwald, called the recovery “nothing short of a miracle,”; though he was cautious about Morgan’s hosting gig.

“When I started treating Tracy in June 2014, if someone had told me that he’d be on SNL in October of 2015, I would’ve had to look at that with great doubt,”; Greenwald told the Daily Beast. “Unfortunately, so many people don’t recover as well as he does.”;

Congratulations to the happy couple!