Recording artist Mya sits down with Sangita Patel in the ET Canada studio, opening up about everything from a possible “Lady Marmalade” reunion to her biggest career highlight so far – the advice the late legendary Prince once gave her.

“Everything was pretty much a blur when I first got started. When you first start you are trying to prove yourself,” she explains, adding she tends to lose track of her personal life. “And it’s nothing but work, work, work, work. So you don’t get to necessarily experience life and family and those moments. So I’ve slowed down a little bit and allowed some time for balance to be in a relationship and have nieces and nephews and it’s just awesome.” 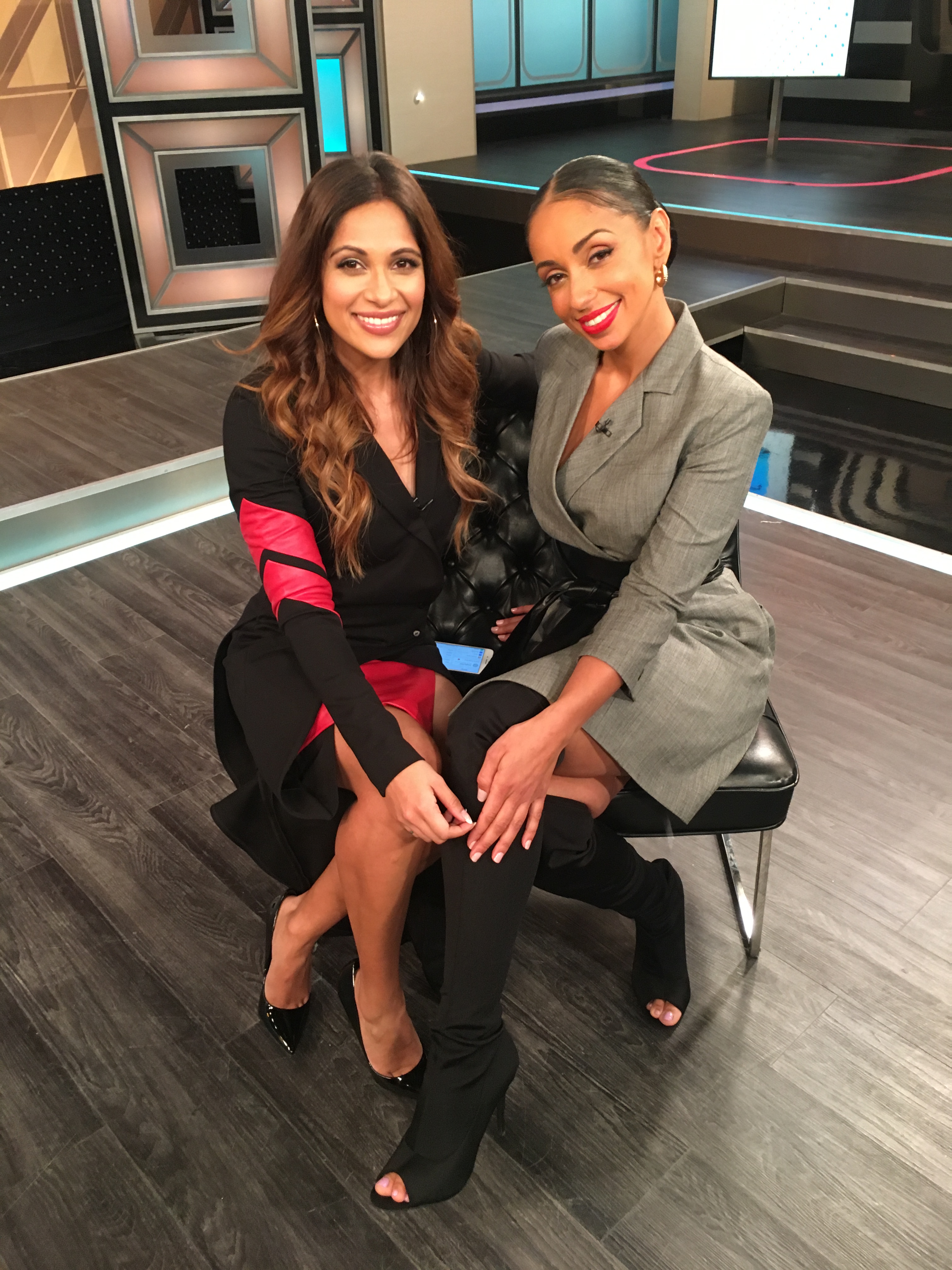 In 2001, the singer collaborated with Christina Aguilera, Lil’ Kim and Pink on the chart-topping cover “Lady Marmalade” from the movie “Moulin Rouge!”. Though Aguilera and Pink have reportedly had a rocky relationship over the years, Mya says she didn’t witness any on-set drama between the two women, admitting she’d love to reunite with the singers again.

“I wish I did. I’m the mediator usually in situations. ‘Ah can we please keep the peace,'” she says. “But no, I don’t remember any cat fights, we just got the job done. And we came to give a show at the end of the day! So it was a lot of fun. And I really hope that we can reunite and do the song.”

The 38-year-old singer has to work really hard as an independent artist, but has also been able to gain a lot of new knowledge from this experience. It wasn’t her first option but some “circumstances” came around and she just went with it.

RELATED: Pink Reveals Upcoming Duet With Christina Aguilera — And Why She Scrapped The Video For Eminem Collab ‘Revenge’

“I have learned a lot! Team no sleep over here,” jokes Mya. “I’ve learned a lot of business it sounds like, but it’s necessary to get your passion and your art out there to the universe,” she continues.

The singer is working hard to bring out new albums, and teases that there will be some new music coming out this year.

Mya explains, “The next album will be coming out very soon. This year. Full album. It’s the 13th studio project and my ninth independent project on Planet 9 and it will be contemporary R&B space. And then there’s another one coming after that too.”

The Grammy-winner says she is honoured to be in Toronto and is excited to be performing at The Black Diamond Hall for Black History Month on Saturday.

“We are celebrating Black History Month but also black excellence. So to be considered for the talent of the evening, closing the show, I’m in awe – I’m honoured. But I’m also bringing my A-game to the situation with a live band and a big production so I’m excited,” Mya reveals.

Watch below to see Mya talk with Sangita about the memorable words of wisdom she received from the late Prince.