The Academy Awards are around the corner, and that means The Storino sisters are at it again.

Don’t Call Me Oscar started back in 2011, when Maggie Storino dressed up her daughters, Sophia, now 7, Sadie, 5, and Sloane, 2, in iconic images from the nine Best Pictures nominees.

“It is hard to believe that this is the eighth consecutive year our family has replicated the Academy Award nominees for Best Picture,” Maggie Storino said, explaining how the tradition started off as an inside joke between her and her sister. Now, she said, recapturing these meaningful characters on film has become “a minor family holiday” her girls look forward to each year.

They portrayed Saoirse Ronan in “Lady Bird” and Daniel Kaluuya in “Get Out”, and even took an underwater shot in honour of Guillermo del Toro’s award-winning film “The Shape Of Water”. 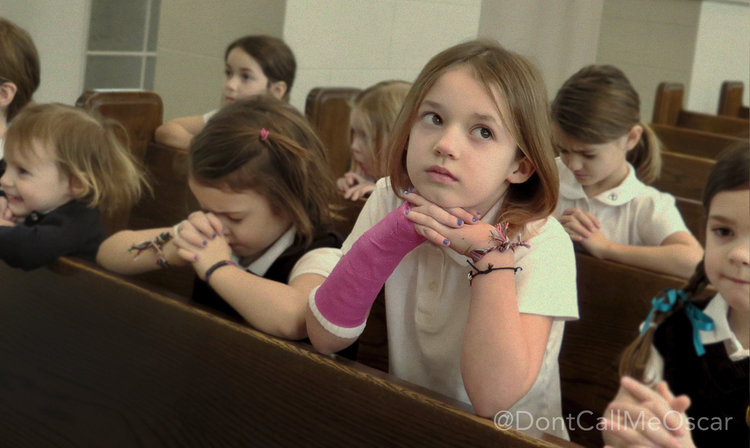 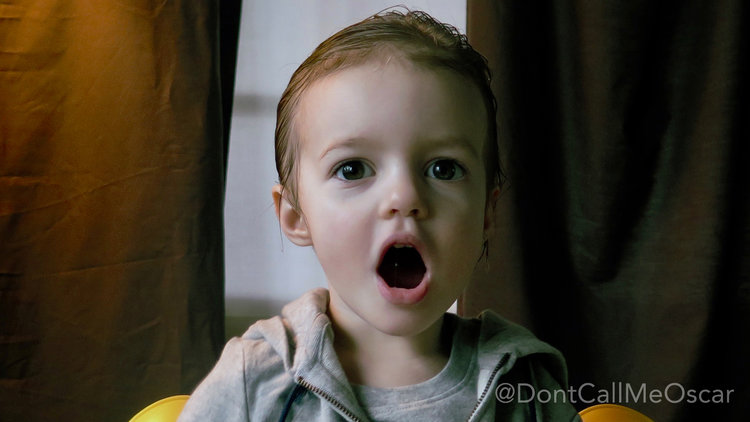 For the challenging underwater shoot the Chicago-based family rented their local Y.M.C.A. pool and got what they wanted (thanks in no small part to a few swimming lessons). 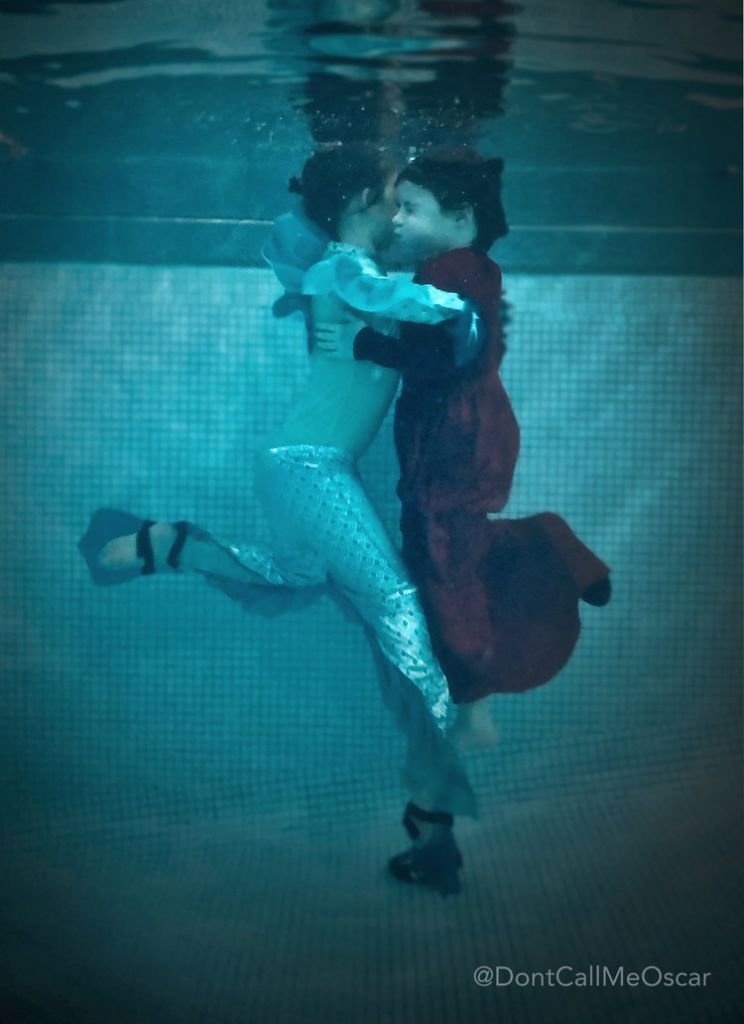 “When the stakes were high, Sophia consulted her magic eight-ball about the outcome. That’s how we knew our Shape of Water photo would ‘very likely’ turn out well,” Storino said.

Despite the serious subject matter, the “Darkest Hour” photo was the most fun to recreate. 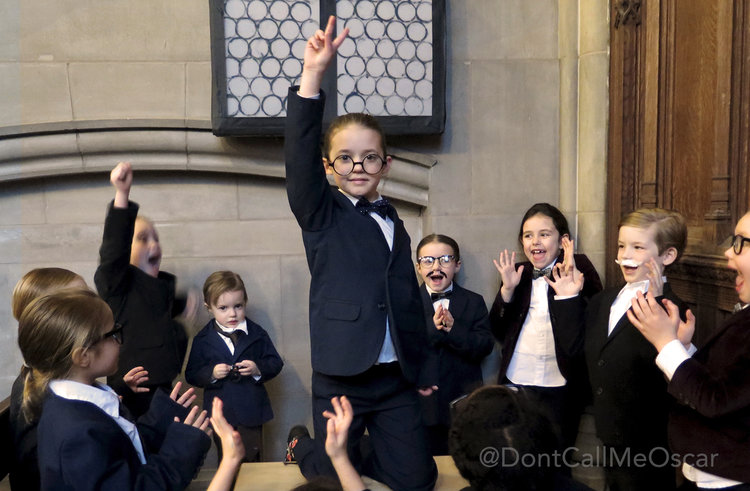 “We were laughing and shouting in a church, which felt like the height of rebellion for an age set that’s more often shushed there,” she said.

As for the smiles on their faces (not the easiest thing to summon when wanting to take a photo)? Maggie told them to remember how they felt when the Cubs won the World Series.  “You can see some of the kids were more into the Cubs than others. Sloane? Not a Cubs fan.”

But the family took the cuteness cake when they recreated Frances McDormand in “Three Billboards Outside Ebbing, Missouri”.

…And we’re back with @threebillboardsmovie ! For the 8th consecutive year, here’s our family’s journey through the Academy Award Best Picture Nominees

To see the remaining Best Picture nominations as portrayed by the Storino family, check them out at Don’t Call Me Oscars.

The 90th Academy Awards will air Sunday, March 4, on ABC with Jimmy Kimmel as host.