This week brings with it looks at two of Michael Fassbender’s upcoming films: The video game movie, Assassin’s Creed, and Macbeth, an adaptation of the Shakespeare tragedy. In Creed, Fassbender plays Callum Lynch, a descendant of a secret Assassins Society who is sent back in time by way of his ancestor’s memories. 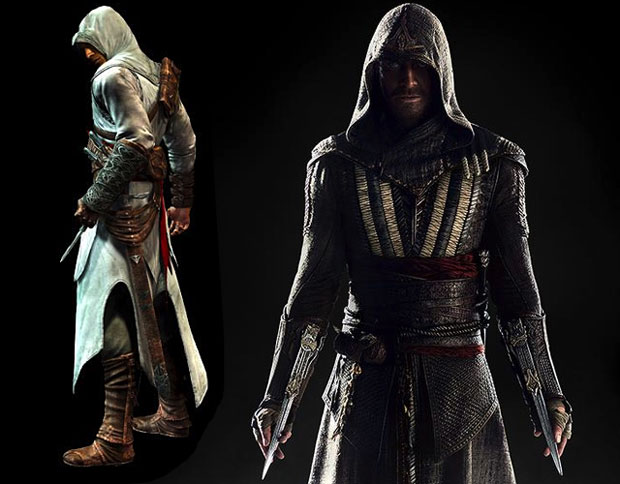 If this first look is any indication, the movie is going to be just as awesome as the games. If only because Fassbender looks like he was plucked right out of the game. He almost looks CGI, don’t you think? Anyway, SECRET BLADES!

Assassin’s Creed fans may be confused as to why he is playing a new character and not Desmond Miles, the protagonist of the game, but according to Yahoo, “The movie isn’t retelling any of the existing games, but rather introducing new characters into the same world.”

The movie also stars Marion Cotillard, though there’s no first look at her character yet — or even word of which character she’s playing. 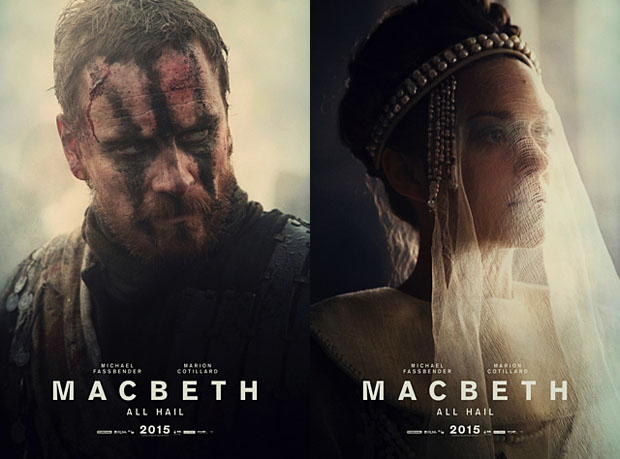 But! We do get a first look at Cotillard in the other movie she’s co-starring in with Fassbender, Macbeth. Both films also have the same director — Justin Kurzel (Snowtown Murders), who says this take on the Shakespeare play is a darker, murderous “Western.”

As for how the trio ended up working on both movies, Kurzel says, “Michael was attached as a producer [on Creed], and he started talking to me about it when we finished Macbeth.”

He told The Hollywood Reporter at Macbeth‘s Cannes premiere, “It’s a really fascinating and interesting project, and we wanted to work together again. Michael and I thought it would be fantastic if Marion wanted to do it. It’s amazing to continue those relationships and work on something completely different.”

Kris Jenner Gets Caught in Bed With Jennifer Lawrence (Seriously!), Calls Her a “Piece of S**t’