A few weeks back, Katie Holmes sparked rumours of a “Dawson’s Creek” reunion when she appeared on “The Tonight Show” and hinted that she and her former co-stars on the beloved teen drama were “going to be getting together.”

Now we know what she was talking about, thanks to a new Entertainment Weekly‘s next cover featuring the reunited cast of “Dawson’s Creek”, including Katie Holmes, James Van Der Beek, Michelle Williams, Joshua Jackson, and Busy Philipps.

“I think we’ve all sort of seen each other over the years, but not everybody all together,” says Katie Holmes of her former castmates. “And never for long enough.”

Adds “Dawson’s” creator Kevin Williamson: “I run into James and Josh, Katie, Michelle, and I just get a big smile on my face. It’s just a very, very special time in my life.”

“Riverdale” exec producer Greg Berlanti, who launched his career on “Dawson’s Creek”, explains his take on the show’s enduring popularity. “I think if people want a perfect snapshot of what it was like to come of age in the ’90s and be a young person in that moment, ‘Dawson’s’ will always be a time capsule of that.”

Star Michelle Williams, who played Jen Lindley, adds: “I loved that we were able to get in there in those formative years for people. That’s why people, I think, are so connected to it. When something affects you while you were growing up, it kind of stays in there forever. When you’re so permeable and open and trying to figure out who you are and what’s going on, whatever reaches you in those moments really becomes part of you.”

RELATED: Katie Holmes Has Just Crushed Our Dreams Of A ‘Dawson’s Creek’ Reunion

You can read more with the reunited cast of “Dawson’s Creek” in the April 6/13 issue of Entertainment Weekly, which features five different covers: 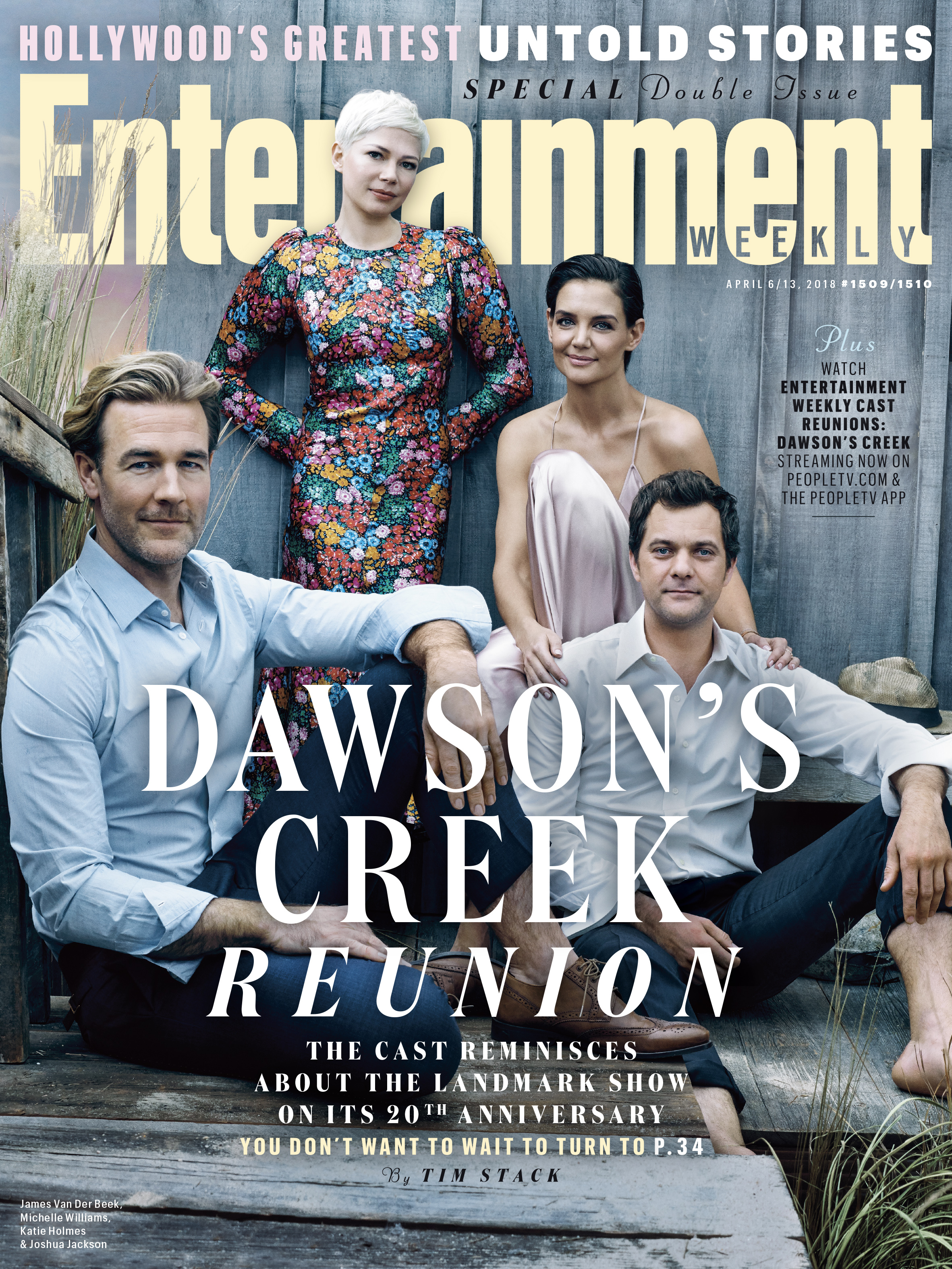 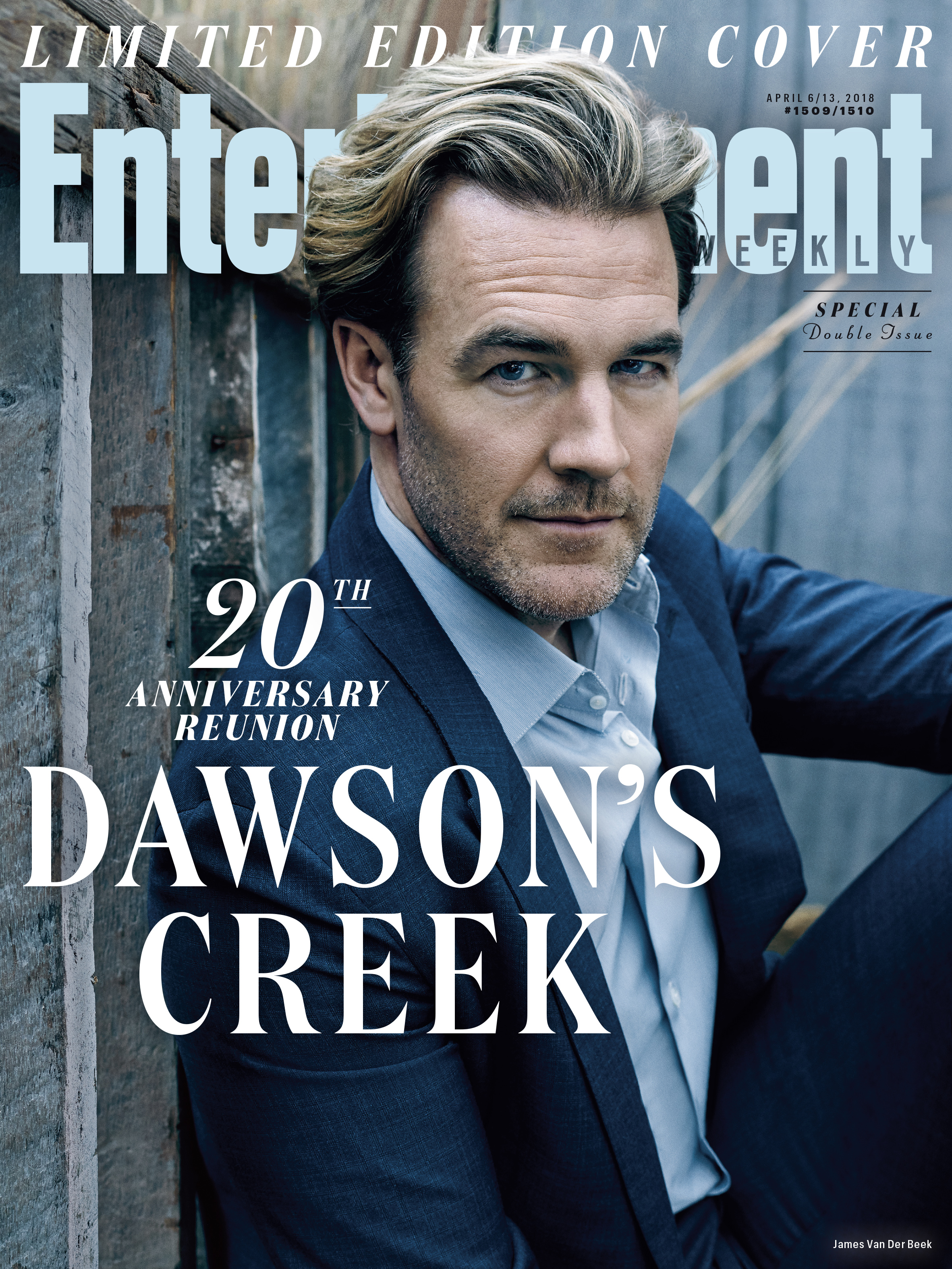 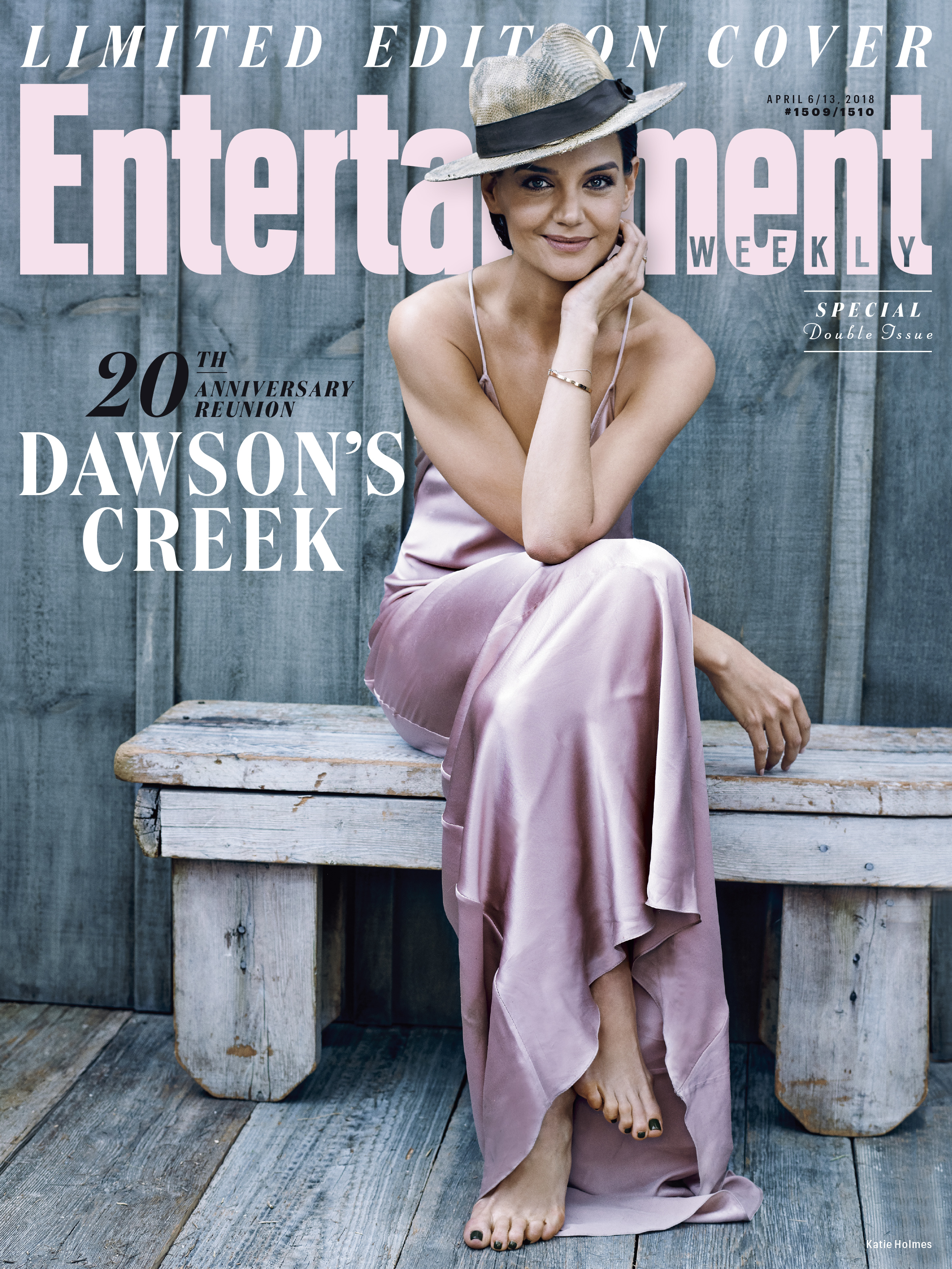 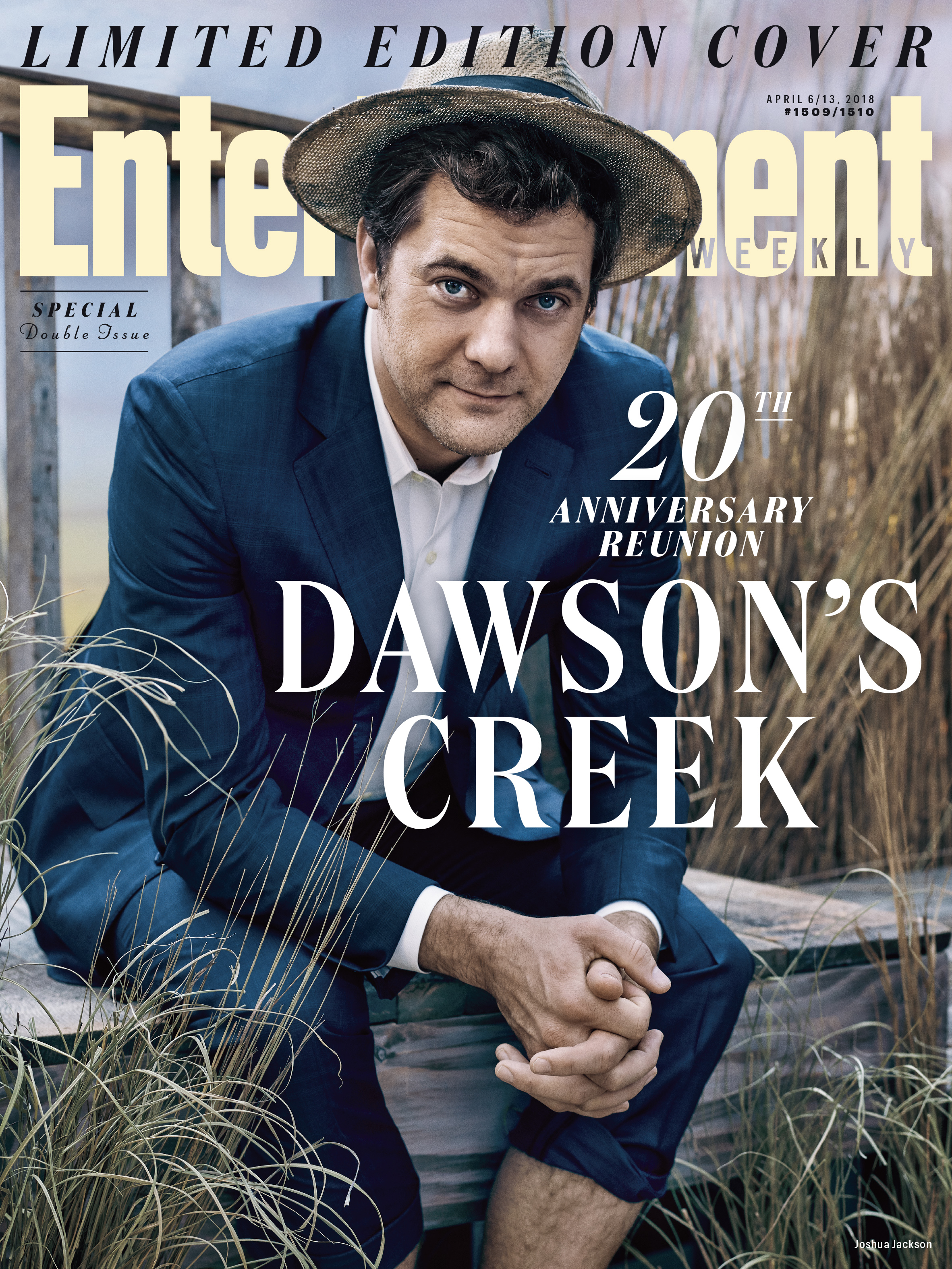 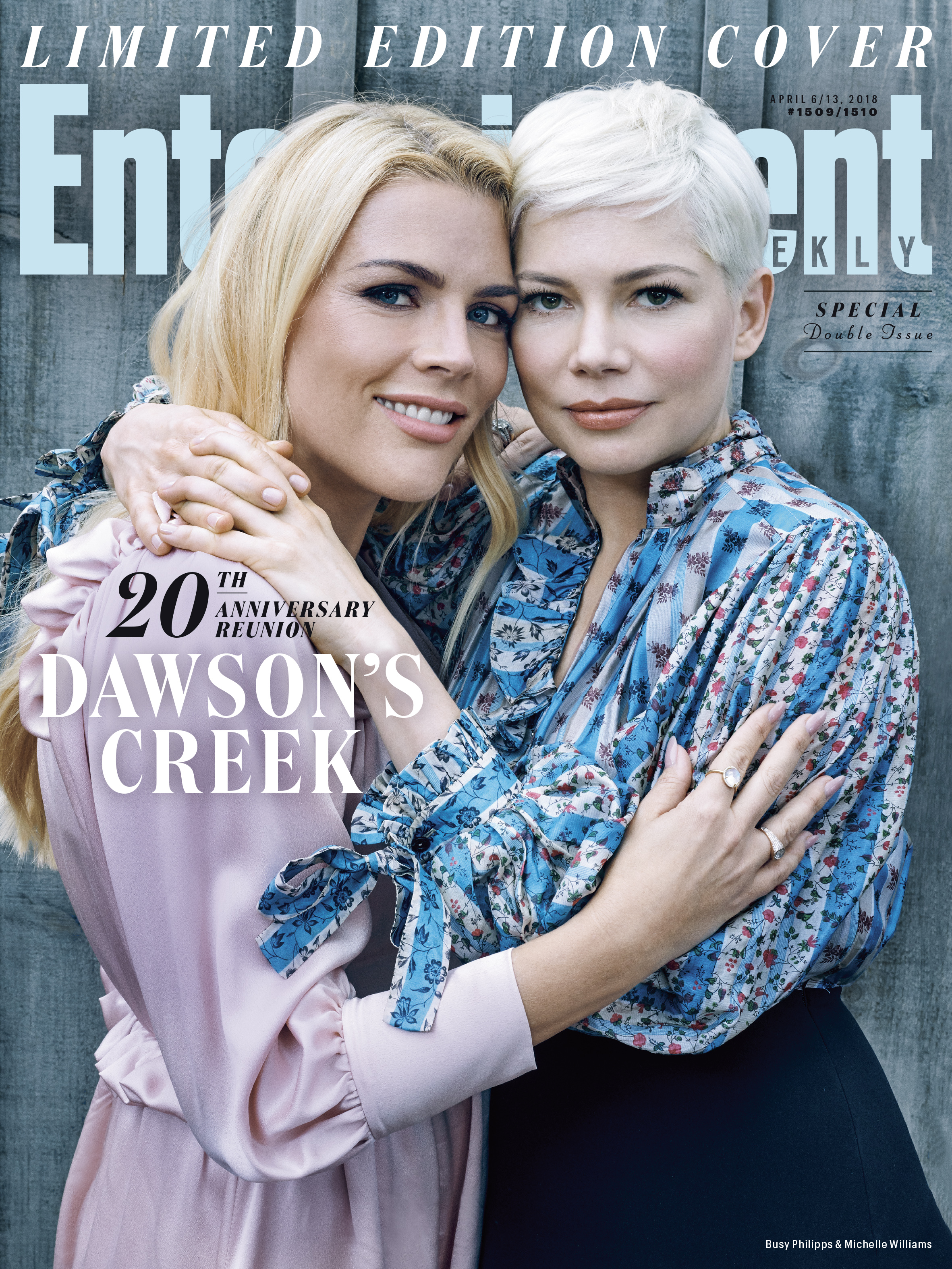