Mark Zuckerberg testified at a joint hearing by the Senate’s Commerce and Judiciary committees on Tuesday, where the Facebook CEO faced tough questions from senators over the social media network’s privacy concerns and Facebook’s role in Russian interference in the 2016 presidential election.

While the media has been reporting Zuckerberg’s responses to the grilling he’s been receiving (his testimony is continuing on Wednesday), it’s a different story on Twitter.

RELATED: Mark Zuckerberg Is In A Bind On Variety’s New Cover

Throughout the Twitterverse, users of that social media platform have become endlessly amused by the thick black cushion that the 5-foot-7 Zuckerberg placed on his chair (which can be clearly viewed in the photo below), which took on a life of its own once people started referring to it as a “booster seat.” 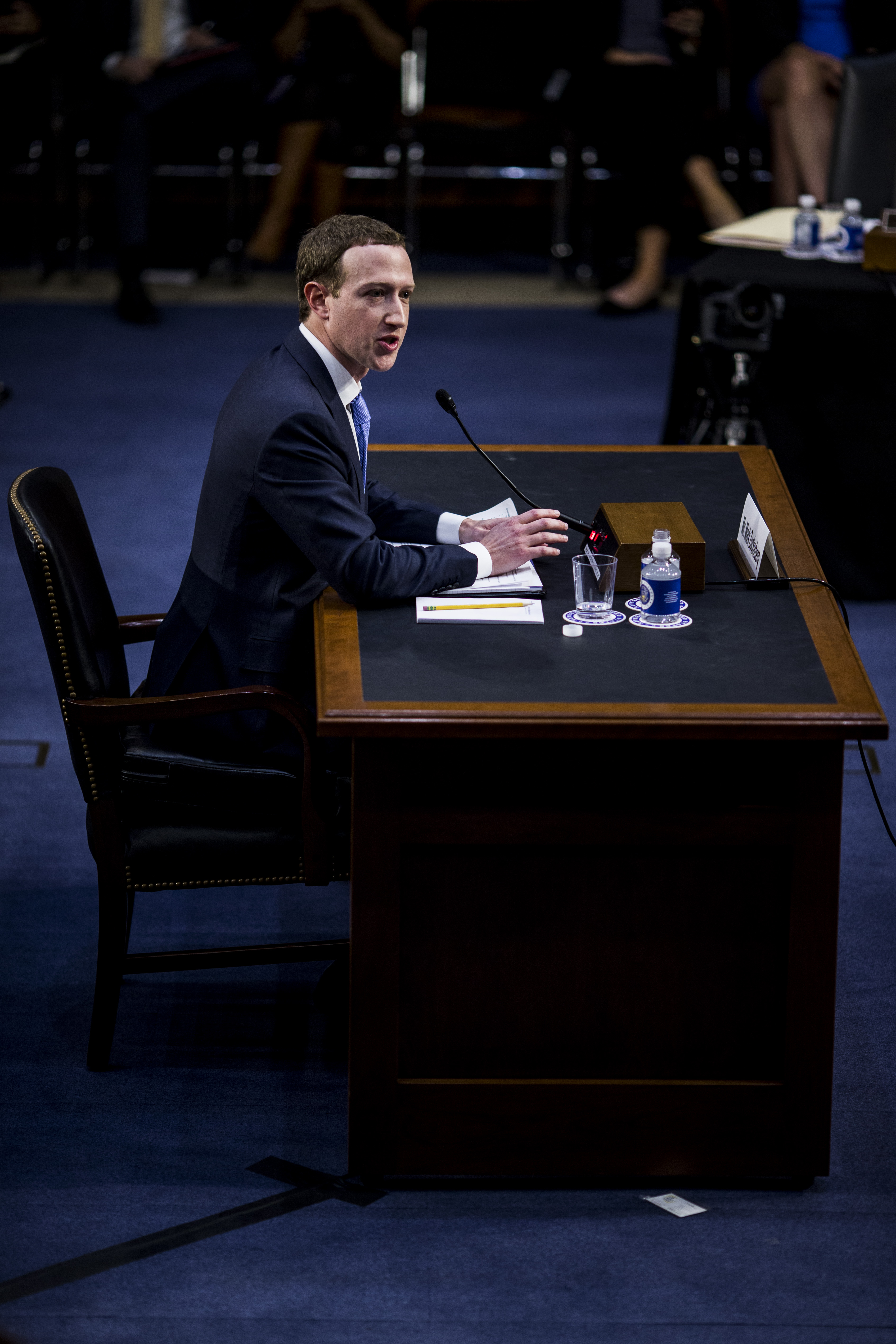 Zuckerberg’s “booster seat” wound up sending the Twitterverse into a frenzy of mockery, on display in hilarious tweets such as these:

It's not a "booster seat," it's his lithium-ion battery. #Zuckerberg

Mark Zuckerberg using a booster seat to testify before Congress is the only meme you need today. pic.twitter.com/2Vyys5BBFn

>mark zuckerberg is on a booster seat pic.twitter.com/gIW9Fa2AEY

Mark Zuckerberg in a booster seat looks like he’s about to ask the waitress for chicken fingers and apple juice pic.twitter.com/oGA6RkGE4S

#Zuckerberg also needs a booster seat. Glad he could move on from his high chair! pic.twitter.com/gflS22kDaP