Last month, Zayn Malik dropped a new single titled “Let Me”, which has amassed more than 91 million streams since the track was released.

On Wednesday, the former One Direction member — who now goes by the all-caps, one-name moniker ZAYN — released a new single, “Entertainer”, and accompanying video. 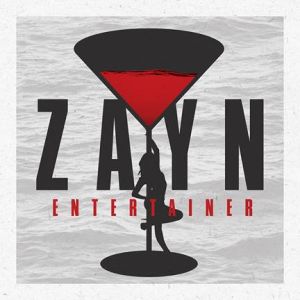 RELATED: Back Together? Zayn Malik And Gigi Hadid Pictured Kissing After Split

The video for the new track (above) continues the storyline launched in “Dusk Till Dawn” (released in September 2017) and continued in “Let Me” (which dropped in April), with actor Steven Bauer (“Scarface”, “Ray Donovan”) returning to play his recurring role in the story, starring alongside Malik.

The atmospheric video suits the moody, smoky vibe of the song, and the three videos together outline an ambitious attempt at musical storytelling, with each video progressing the plot.

RELATED: Zayn Malik ‘Was In Love’ With Gigi Hadid And Aspired To Be In Love ‘For The Rest Of My Life’

You can watch the entire story — so far, at least — unfold in the previously released videos, below: