The “No Tears Left To Cry” singer shared the exciting news on Instagram and Twitter, posting multiple photos of her gorgeous blonde locks and fresh face from the coveted magazine.

Celebrities from around the world, including Katy Perry, Bella Hadid and new boyfriend Pete Davidson, quickly took to Grande’s Instagram comments to share their love for the photos. 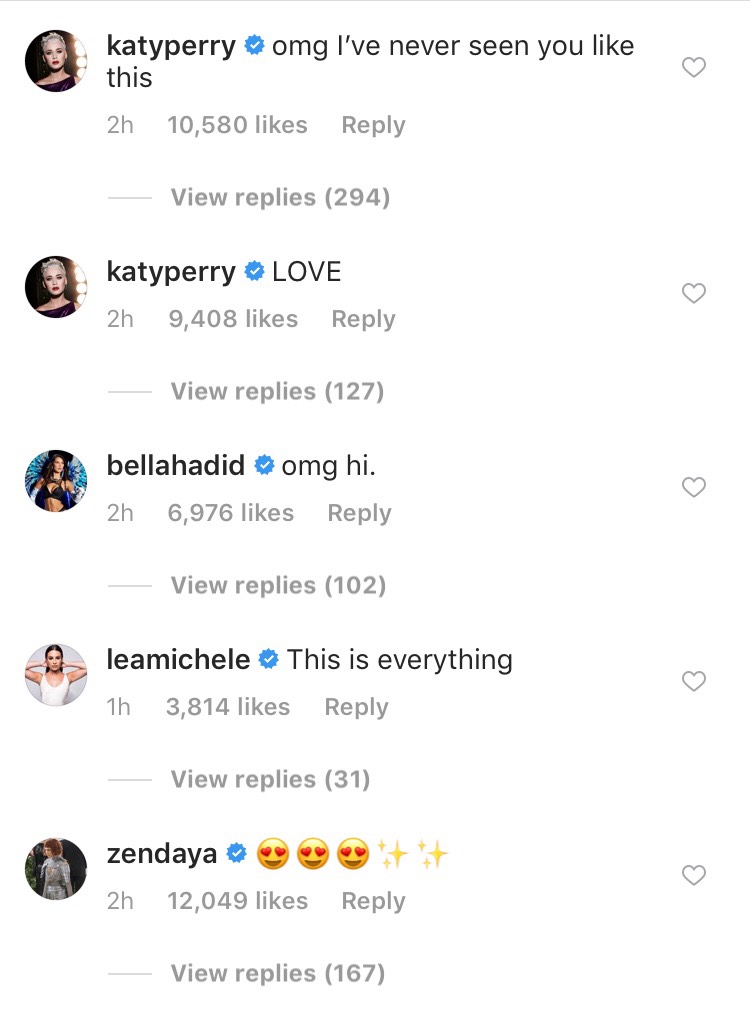 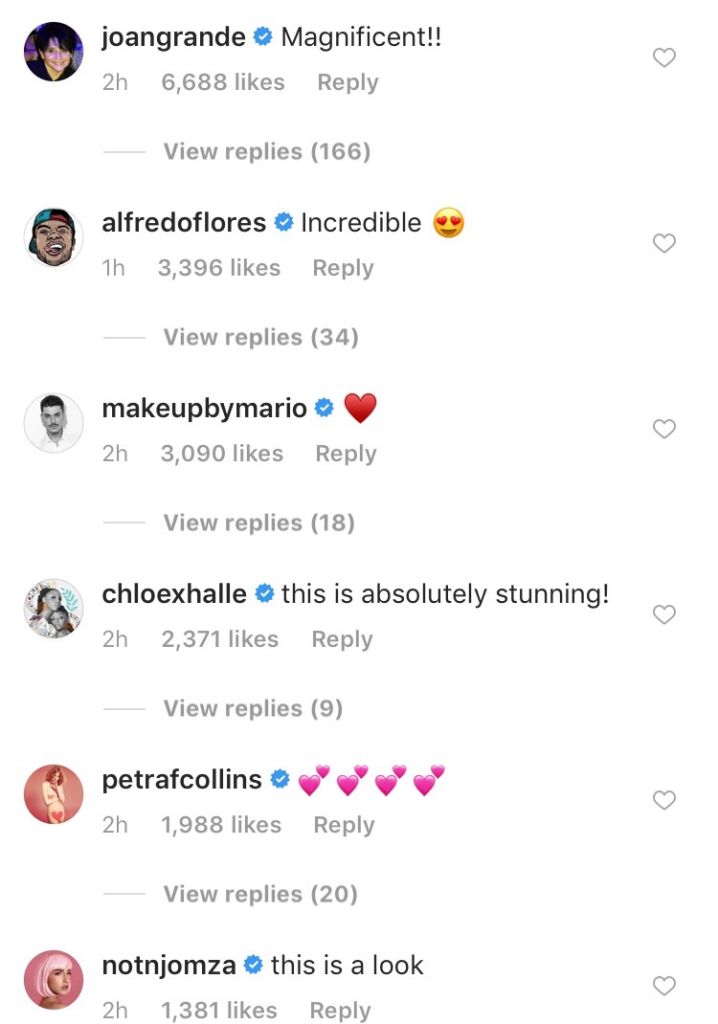 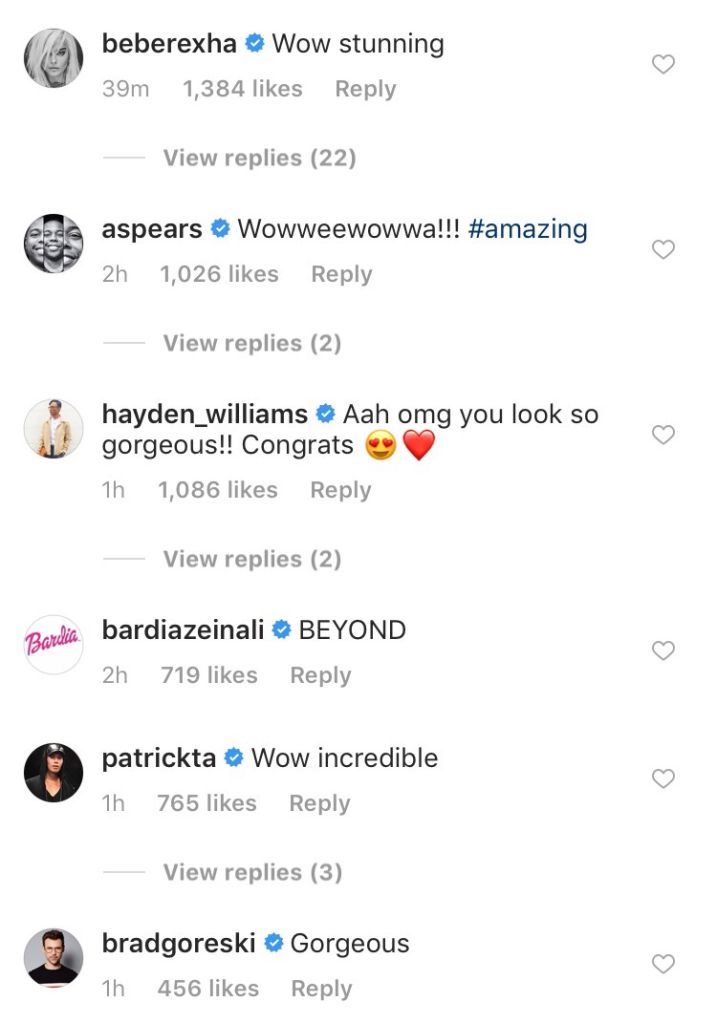 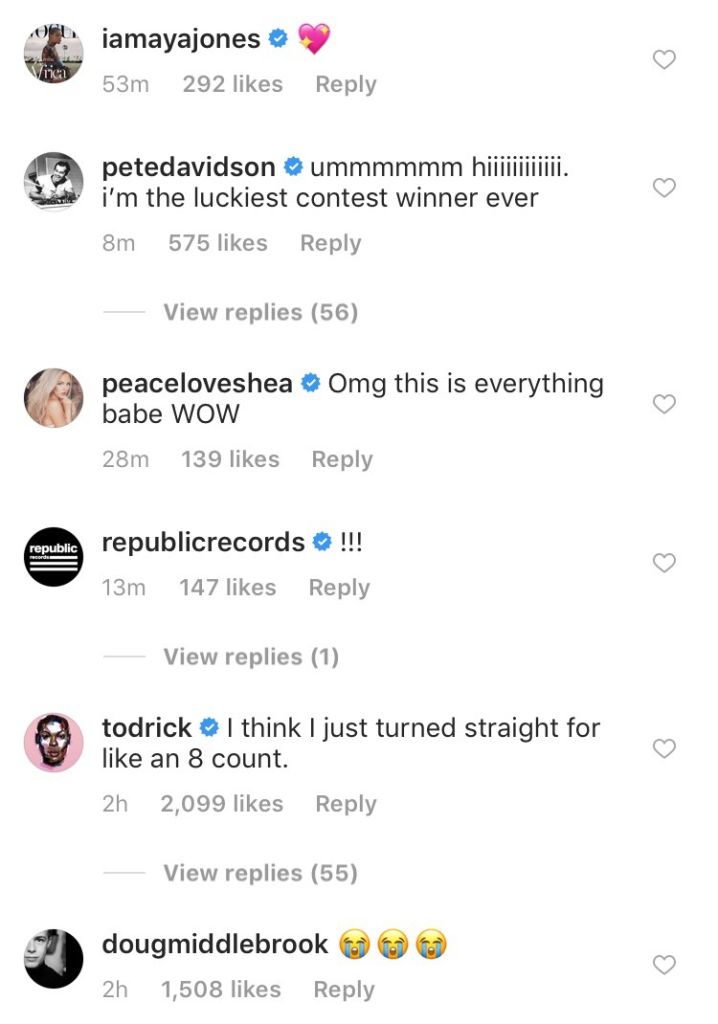 RELATED: Ariana Grande Writes Love Letter To The LGBTQ Community: ‘Thank You For Celebrating Me The Way I Celebrate You’

Inside the issue, the pop star opened up to Vogue‘s Giles Hattersley about how she coped with symptoms of post-traumatic stress disorder after the 2017 Manchester bombing.

“It’s hard to talk about because so many people have suffered such severe, tremendous loss. But, yeah, it’s a real thing,” she said. “I know those families and my fans, and everyone there experienced a tremendous amount of it as well. Time is the biggest thing. I feel like I shouldn’t even be talking about my own experience, like I shouldn’t even say anything. I don’t think I’ll ever know how to talk about it and not cry.”

Grande also opened about her anxiety and how it influenced her upcoming fourth album “Sweetener”. “My anxiety has anxiety, I’ve always had anxiety. I’ve never really spoken about it because I thought everyone had it, but when I got home from tour it was the most severe I think it’s ever been,” she explained.

The full interview with Grande hits newsstands on July 8.