Nearly 18 years after “Queer As Folk” debuted on television, the cast have reunited to reflect on the groundbreaking series, which followed a group of friends at the turn of the millennium, tackling issues related to life in the LGBTQ community.

“We saw it as an opportunity to address a lot of issues that had never been shown on American TV before,” says executive producer Ron Cowen, who gathered along with the show’s cast members for an exclusive reunion for Entertainment Weekly. “Queer As Folk” was adapted from a U.K. drama of the same name, which ran for two seasons.

RELATED: Zach Braff Is All In For A ‘Scrubs’ Reunion Movie — And Has Already Pitched An Idea To The Series’ Creator

“That was very important to us because we gay people didn’t really see a true reflection of ourselves on TV very often. Back then, you couldn’t get married. There was ‘don’t ask, don’t tell’ in the army. In 14 states, there were still sodomy laws on the books. It was a very hostile atmosphere,” he continues.

The drama ran on Showtime between 2000 and 2005, becoming the network’s most watched series by the end of the first season.

The series broke down barriers to become not only one of the first shows to frankly tackle gay life, but also gay sex.

“I can tell you what everyone here’s genitals look like,” jokes Randy Harrison who played Justin on the show. “I won’t, but I could.”

“We thought the major backlash would be from right-wing religious people but we never heard a word,” Cowan says. “The show received criticism from gay people and gay organizations but they never said we weren’t telling the truth. As we often said, ‘If you don’t like the reflection you see in the mirror, don’t blame the mirror.'”

While there’s no talk of rebooting the series just yet, the cast say there are some things that remain timeless.

“God knows the clothes and the hairstyles have changed, but the emotional stories are eternal,” Peter Paige, who played Emmett, says. “I often say people came for the queer, but they stayed for the folk.”

The “Queer As Folk” reunion is featured in EW‘s special LGBTQ issue. 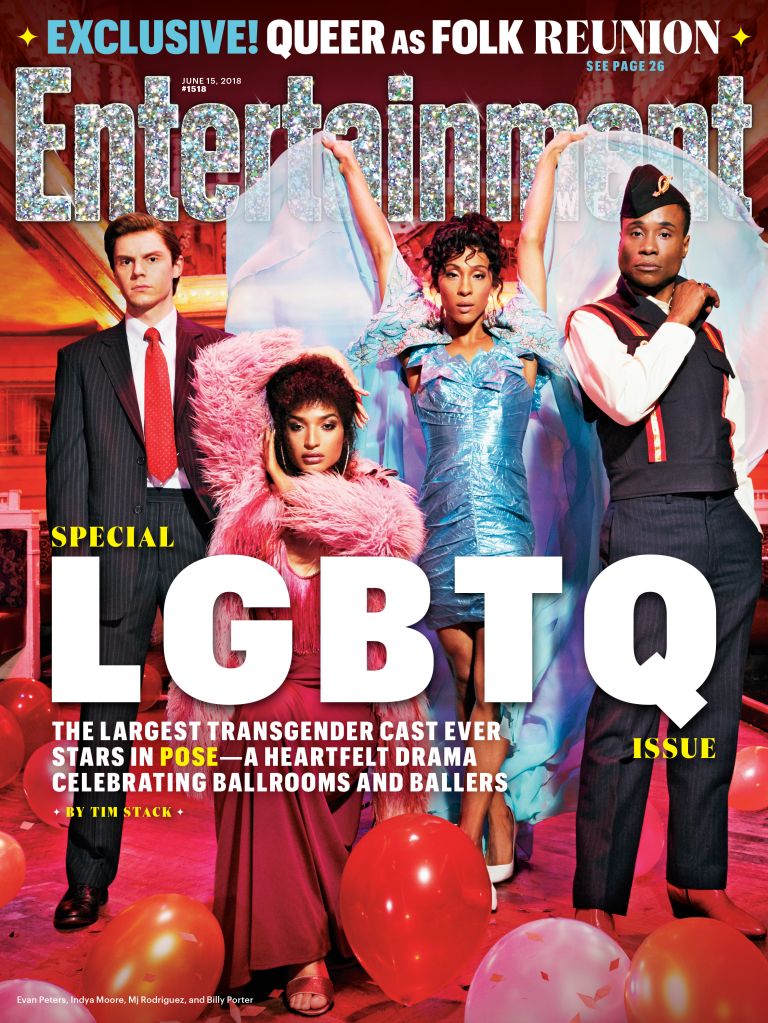