Standout moments included a surprise performance by Camila Cabello during Shawn Mendes’ set,singing, “I Know What You Did Last Summer.” 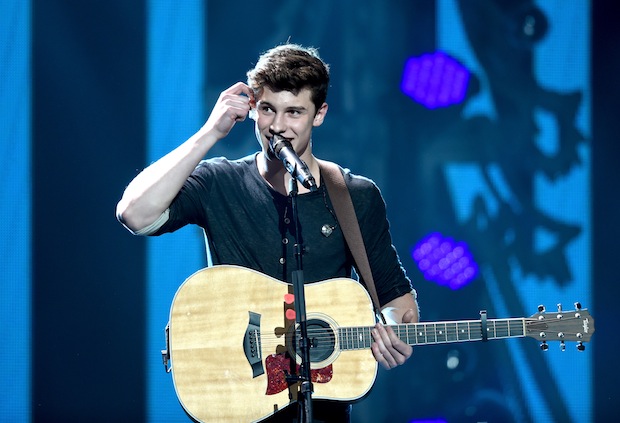 In addition, fans went wild when Charlie Puth hit the stage for his first-ever arena performance; Puth could later be seen on the side of the stage during One Direction’s performance, mouthing the words to their hits. 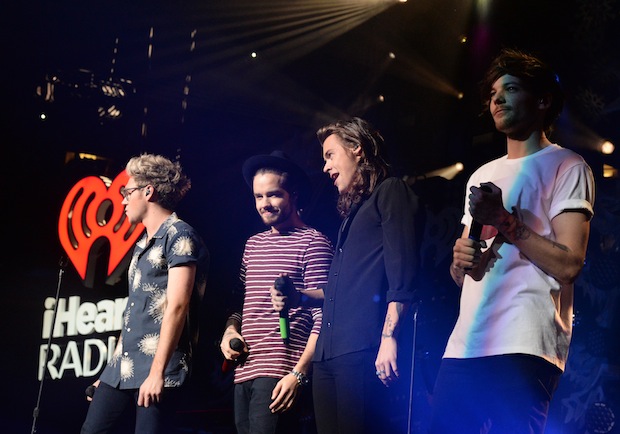 Fan favourite and Dallas native Demi Lavato closed the evening’s festivities by giving a shout out to her fans, explaining that many years ago she attended a Jingle Ball event as a fan, watching Christina Aguilera onstage and dreaming of the day she could perform on the same stage.