While few details on the plot have been shared, the 10-episode will focus on two institutionalized characters (played by Stone and Hill) as they undergo a mind-bending pharmaceutical trial – run by a mysterious doctor (Theroux) – that allows them to live in a world created by their own imaginations. 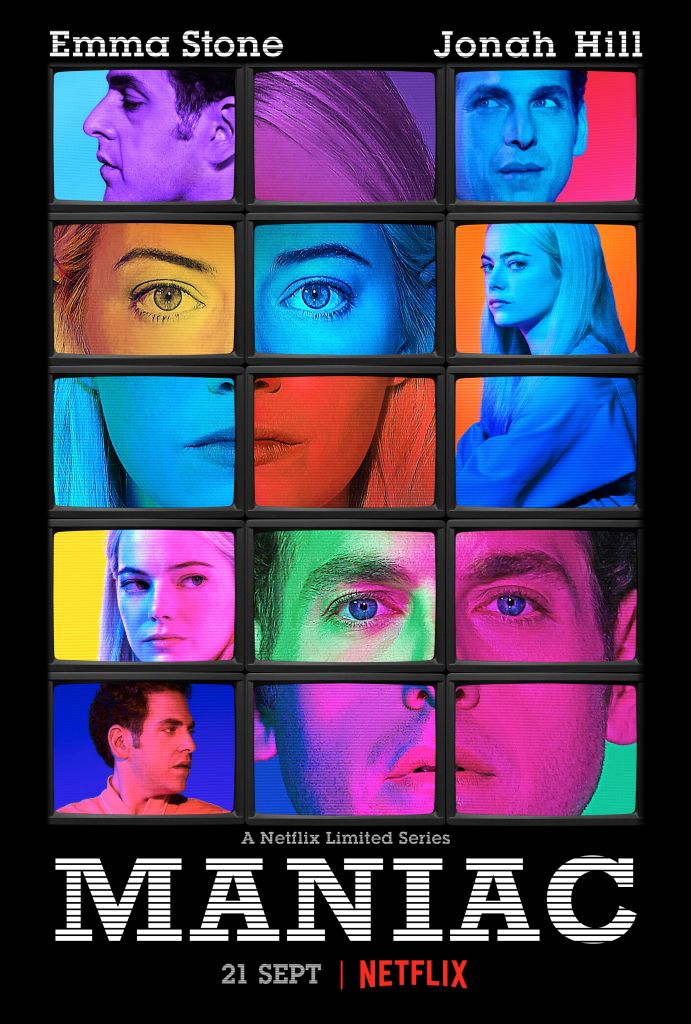 The first trailer (above) teases a world of multiple realities in which Hill and Stone’s characters keep finding one another no matter what obstacles the clinical technicians throw at them. Described as a “psychological black comedy,” “Maniac” is adapted from a 2014 Norwegian series. (Caution: Language may offend some).

Netflix also released some new photos from the upcoming miniseries: 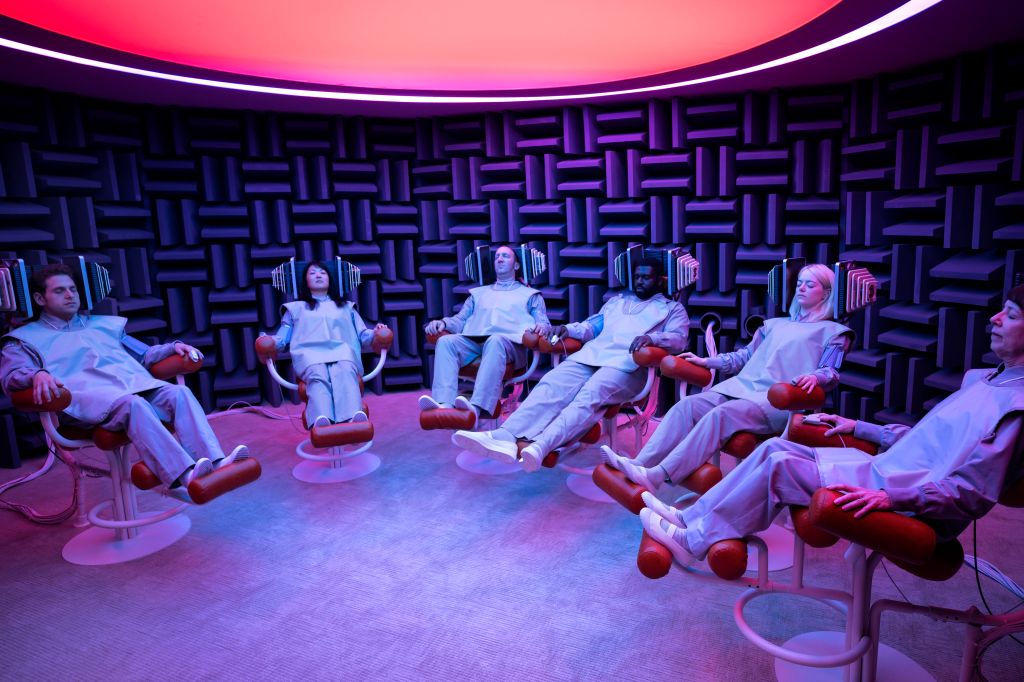 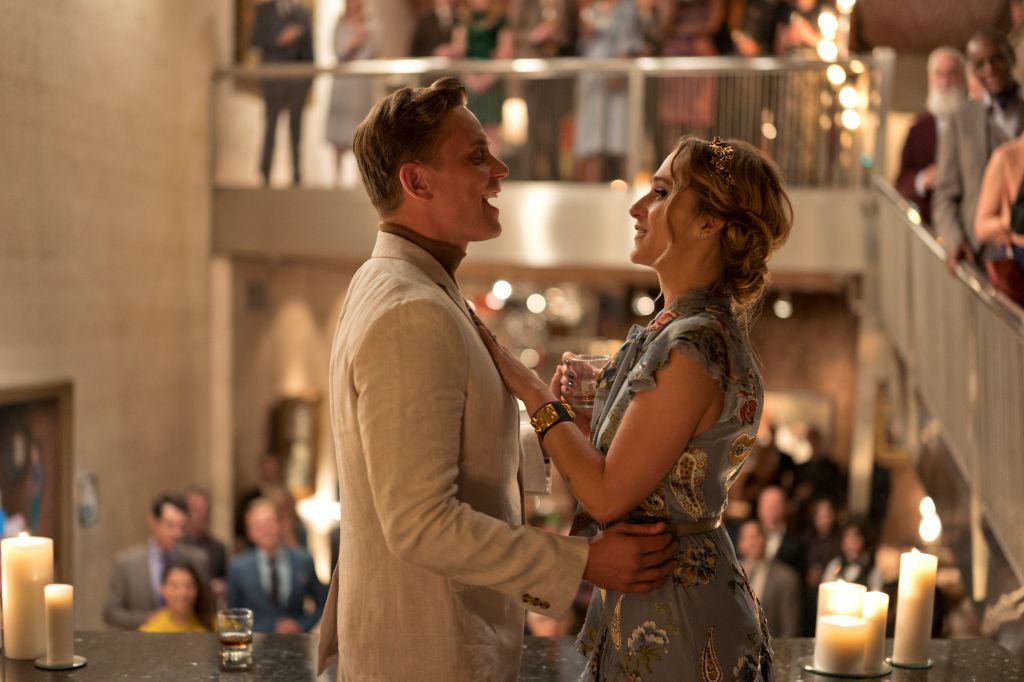 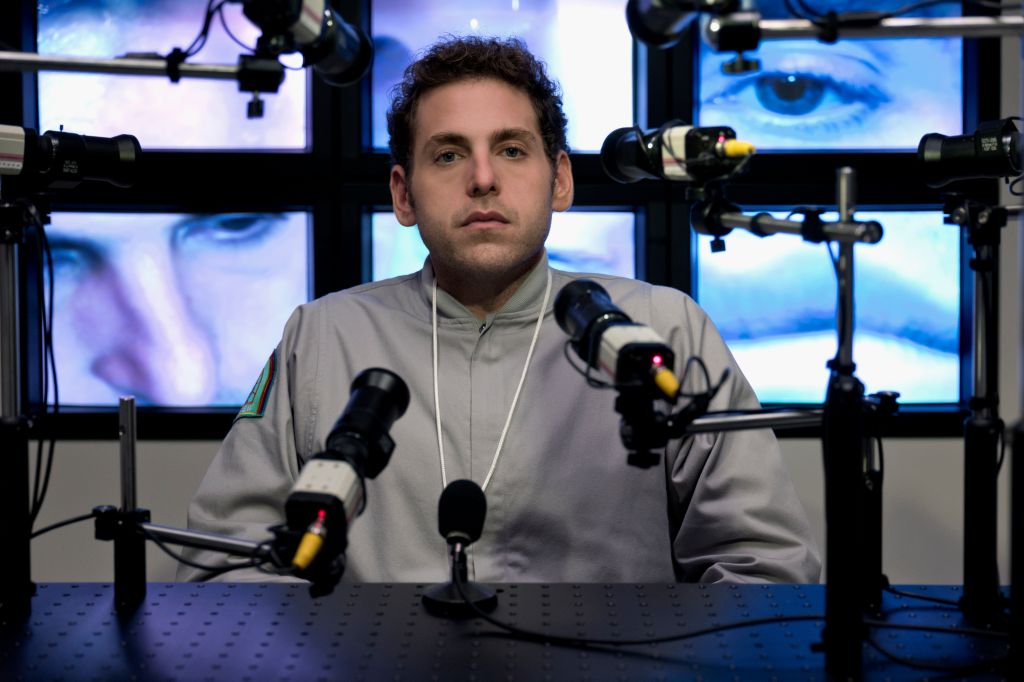 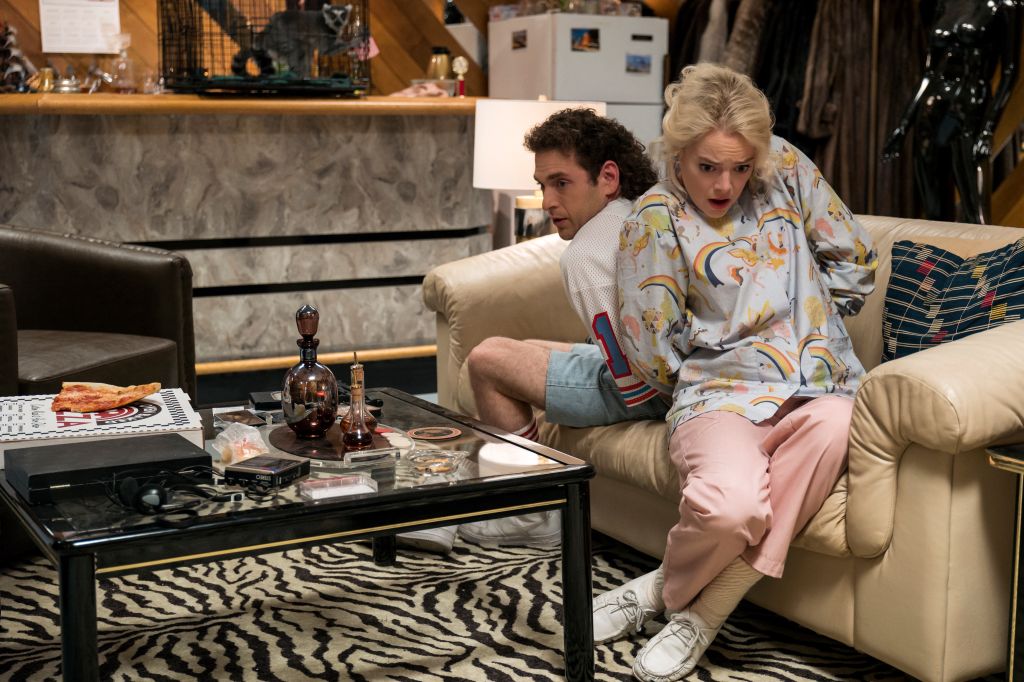 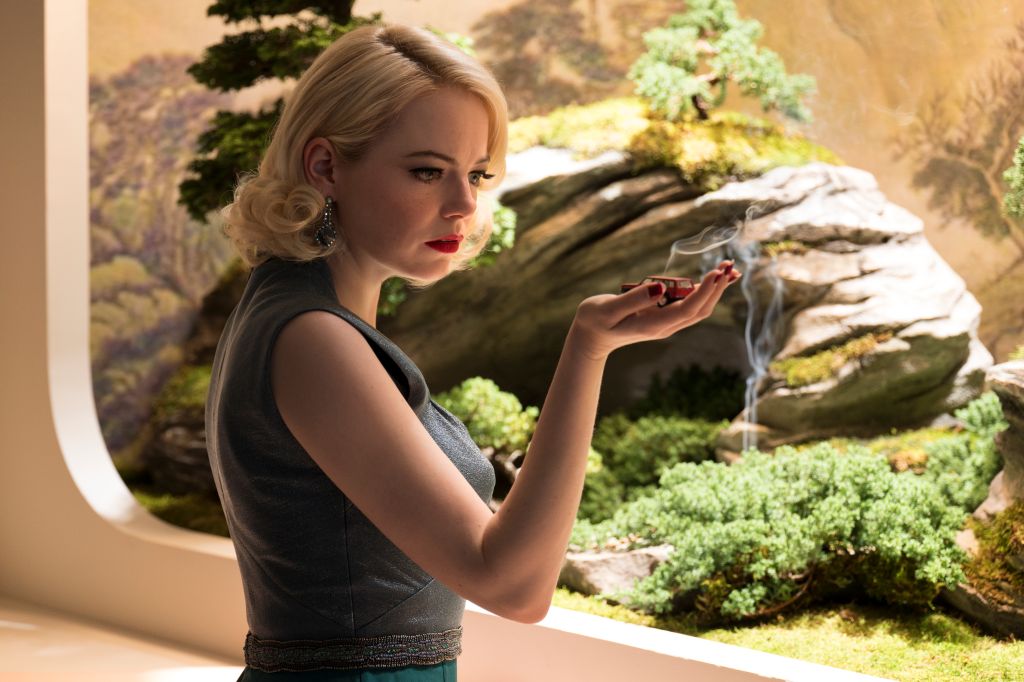 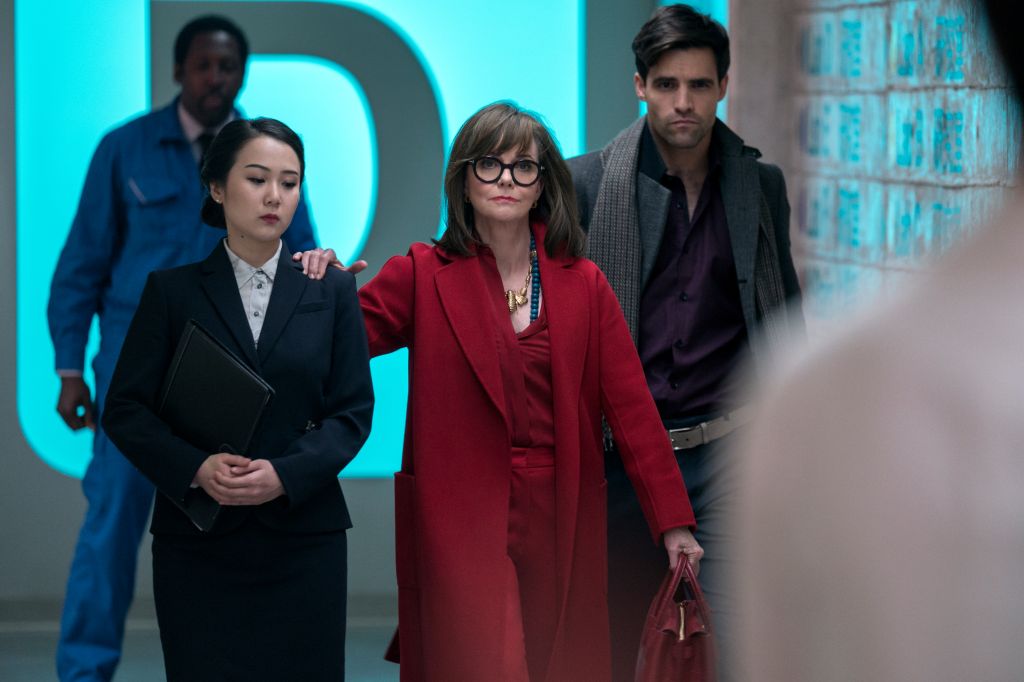 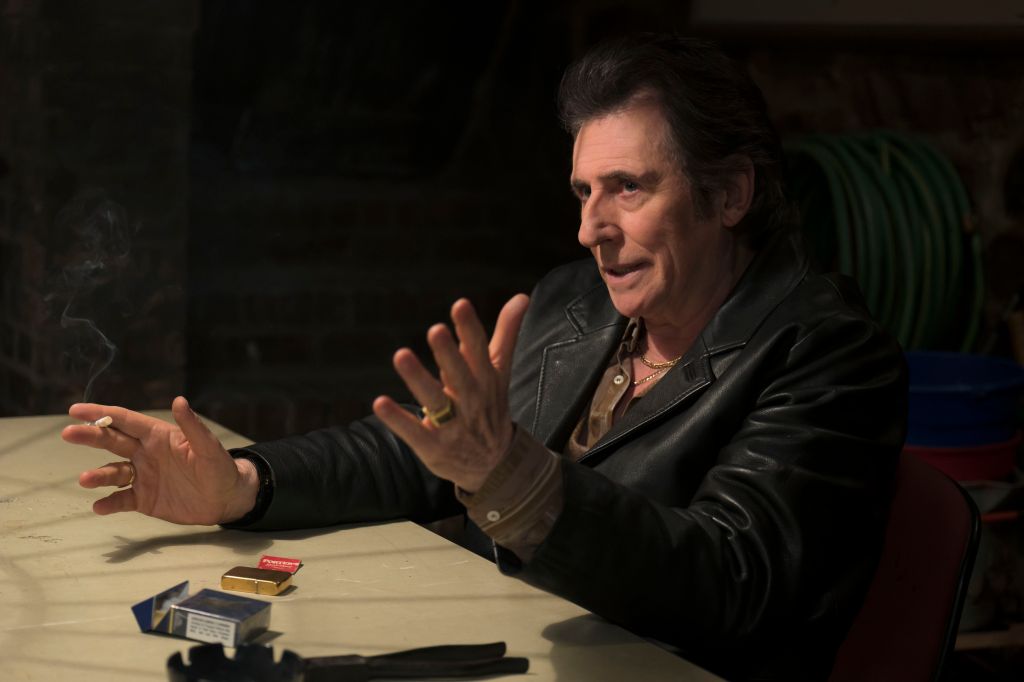 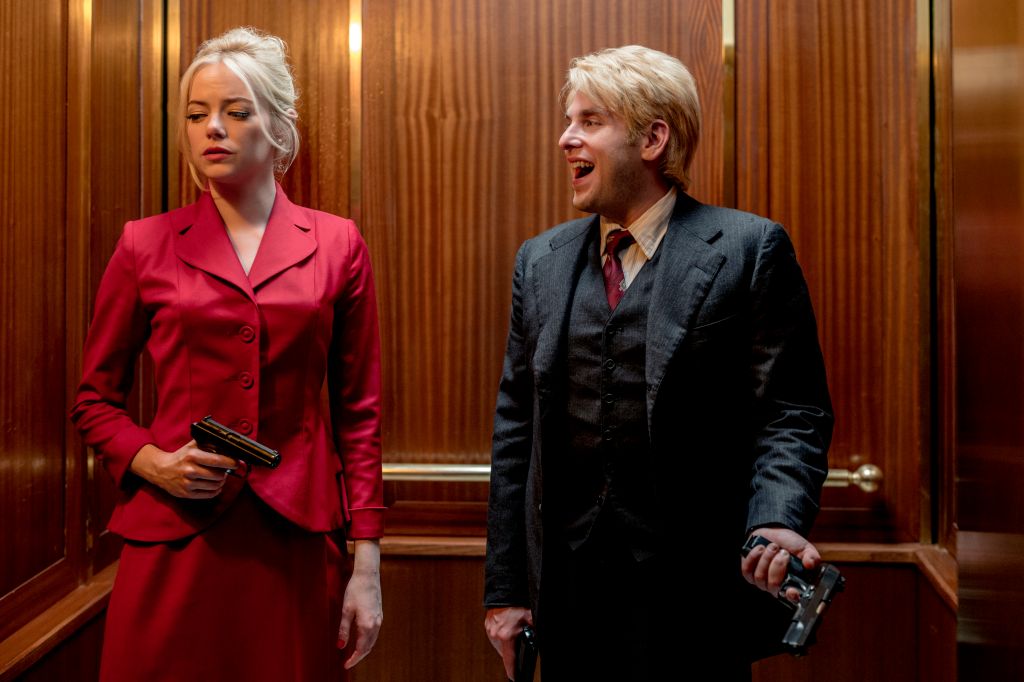 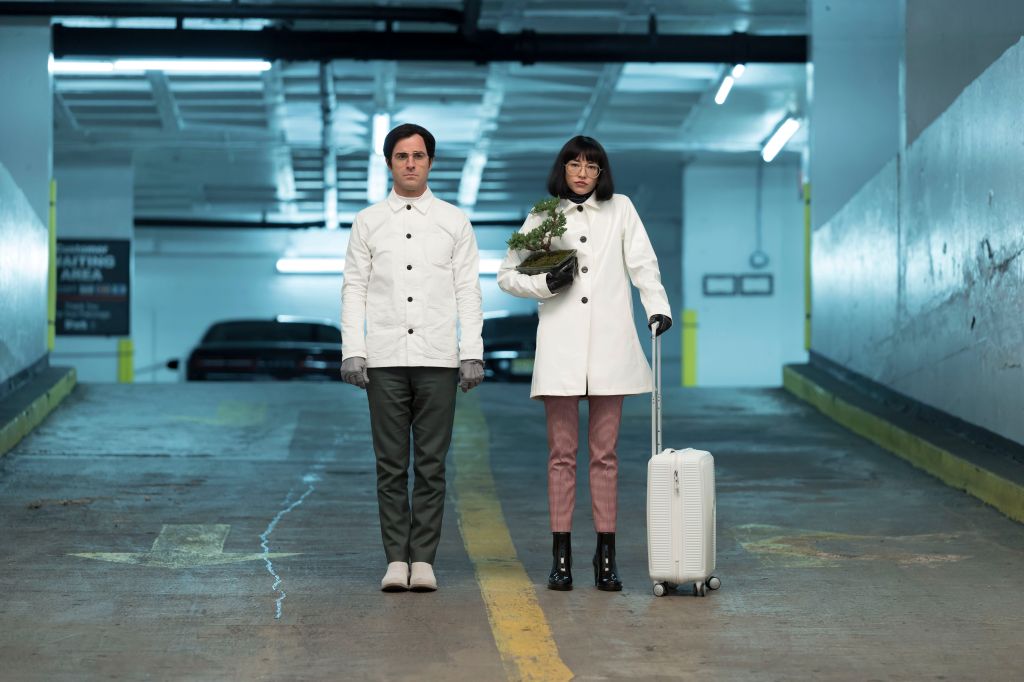