Rooney Mara On Staying Authentic: ‘I Hate Being A Phony. I Hate Having To Censor Myself’

Inside, the talented Carol actress is getting real about keeping things authentic in a highly glamorized Hollywood. “I hate being a phony. I hate having to censor myself,” she revealed. “Like, not that I tweet, but if you tweet the wrong thing, you have, like, four different organizations on your ass, asking for an apology. Artists are deeply sensitive, vulnerable people, and when you are super candid and then you get ripped apart for it, you’re not going to want to do it again.”

The actress, who’s up against co-star Cate Blanchett for 2016’s Best Actress Golden Globe, also shared her thoughts on the demanding award season circuit. “It’s such a weird process…The whole thing feels kind of gross to me,” she says. “Getting nominated means something…You will get better parts, and I really do want people to see the film. But I don’t feel like it’s something I’m desperate for. I would forgo it all to keep my integrity.” 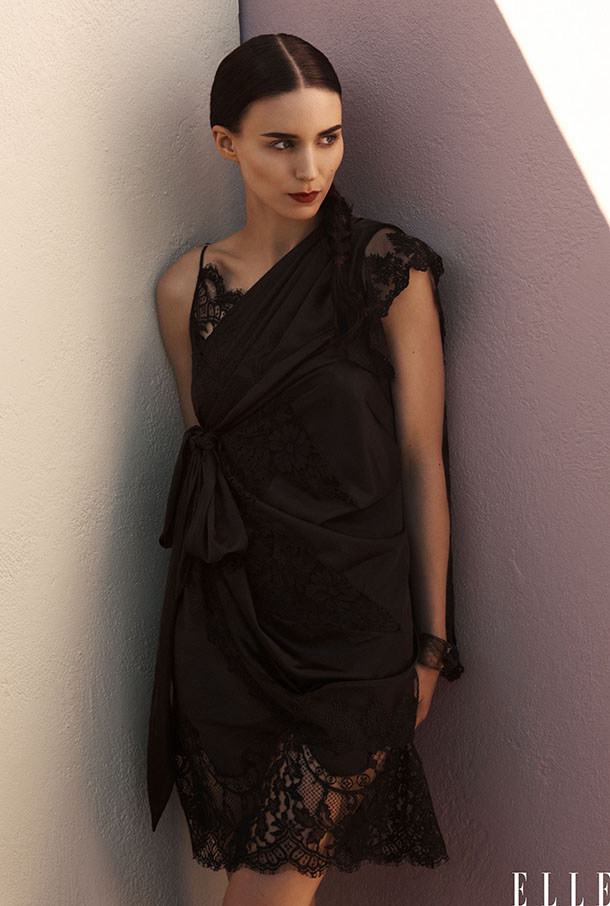