Middle school has never been portrayed as hilariously as it is in Netflix’s NSFW animated comedy “Big Mouth”, chronicling all the triumphs and humiliations (mostly the humiliations) of a group of 7th-Graders as they find themselves besieged by their own raging hormones.

The upcoming second season will pick up from where season 1 ended, with the gang still struggling to make sense of the hormonal changes taking place within their changing bodies, courtesy of the Hormone Monster (and, for the girls, the Hormone Monstress).

“As their hormones continue to rage,” reads Netflix’s description of season 2, “they are confronted with the awkward reality of self-discovery, body image shame, birth control and countless other humiliating moments.”

The second season will introduce a pair of new characters, including Gina Rodriguez (“Jane the Virgin”) as a student named Gina, “who shakes up the social dynamics as the first girl at the middle school who has developed boobs.” 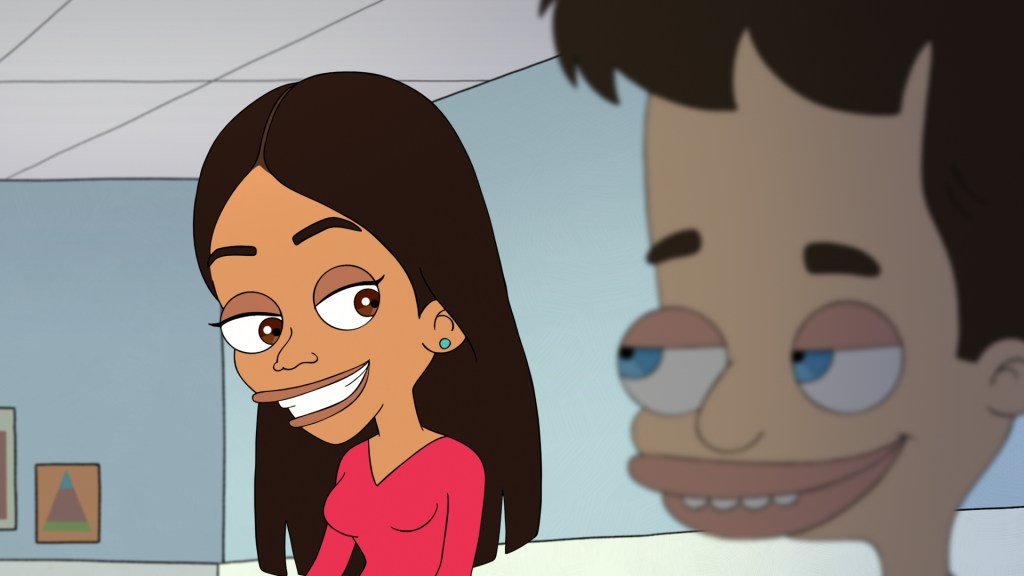 In addition, David Thewlis (“Fargo”) voices the Shame Wizard, the mortal enemy of the Hormone Monster, who haunts kids “by stoking their deepest shame.” 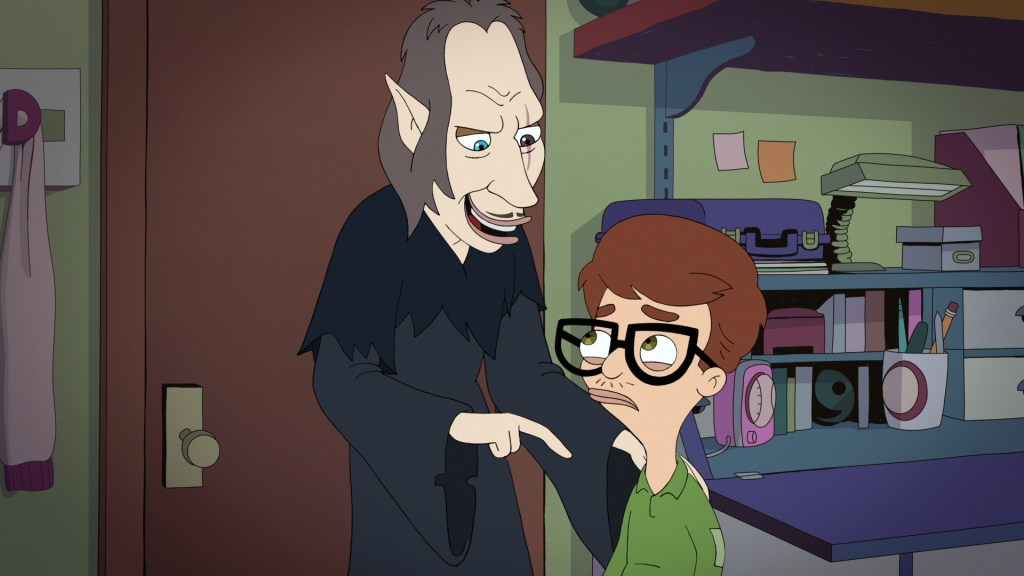 “‘Big Mouth’ is a 10-episode, half-hour edgy adult animated comedy from real-life best friends Nick Kroll and Andrew Goldberg about the glorious nightmare that is teenage puberty,” reads Netflix’s description. “Comedian John Mulaney lends his voice to the character of Andrew, while Kroll (who serves as co-creator, executive producer) voices many, including best friend Nick. Maya Rudolph, Jason Mantzoukas, Jordan Peele, Fred Armisen, Jenny Slate, and Jessi Klein are among those who lend their voice to the series.”

The second season of “Big Mouth” debuts on Friday, Oct. 5.