At 28-years-old, Hollywood vet Hilary Duff has done it all. From television to music and movies, marriage and children.

Now, as a single mom, the multi-hyphenated star is opening up about juggling the many moving parts of her busy life. “It’s hard to say that you really can have it all,” she told Redbook magazine. “I think you can to a certain degree, but fully loaded, pedal-all-the-way-down is tough.”; 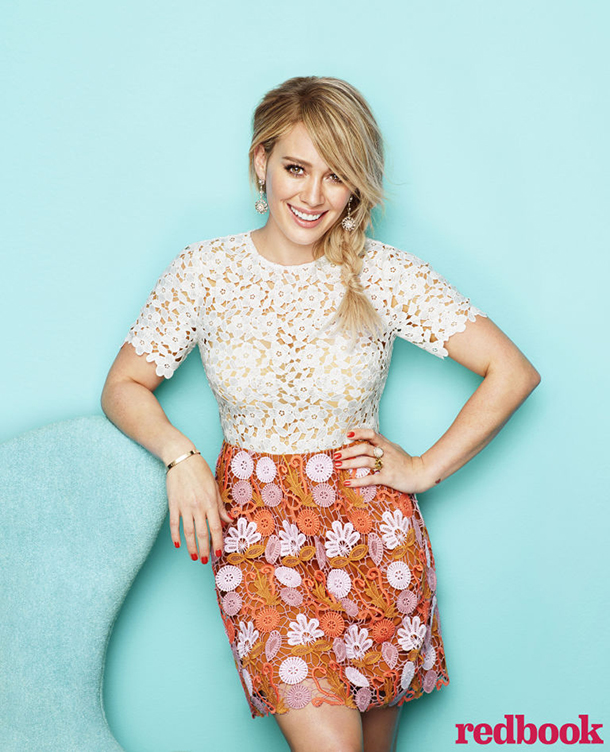 And when she’s on-set filming scenes for the second season of TV Land’s “Younger,”; Duff explains that finding enough time to be the mother she hopes to be for her son —three-year-old Luca—can be challenging. “You’re missing out on something, either on the career or on the family. When I’m really busy with work, I feel extremely guilty.”

About to kisssssss this face right off

Duff, who filed for divorce from estranged husband Mike Comrie in February, went on to say that she’d be open to having more kids in the future. As for marriage, however, the typical relationship goal is no longer a top priority. “I don’t want to say I wouldn’t get married again, but it’s not important to me,” she explained. “I don’t feel I would need to be married to have another child. If I felt strongly enough toward someone or if someone felt strongly about it, I might say OK.”;