Neither took home awards on Sunday night, but judging by new pictures from their post-awards evening out, Orlando Bloom and Katy Perry were both winners last night.

Laughing, touching and dancing! The actor and the singer were spotted getting very close at several Golden Globes after parties. 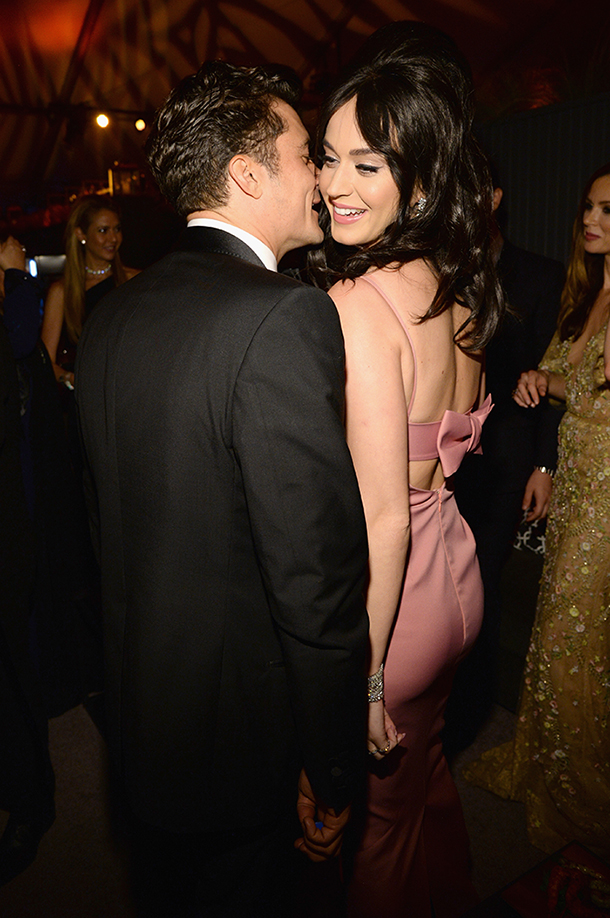 According to People, Bloom made a “beeline” for Perry, who eventually fed “The Hobbit” star some of her cocktail.

The new duo danced to Justin Timberlake’s “Rock Your Body” and went on to share a vape pen together, E! reports. Sigghh, celebrity love. 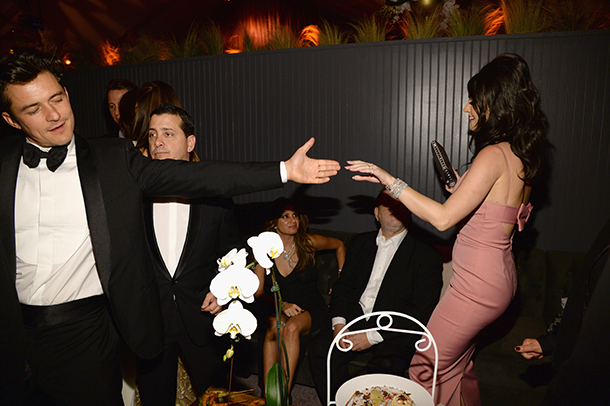 After making an appearance at the Weinstein and Netflix parties, Bloom and Perry made their way to the Fox after-party for some more cozy post-Golden Globes action. 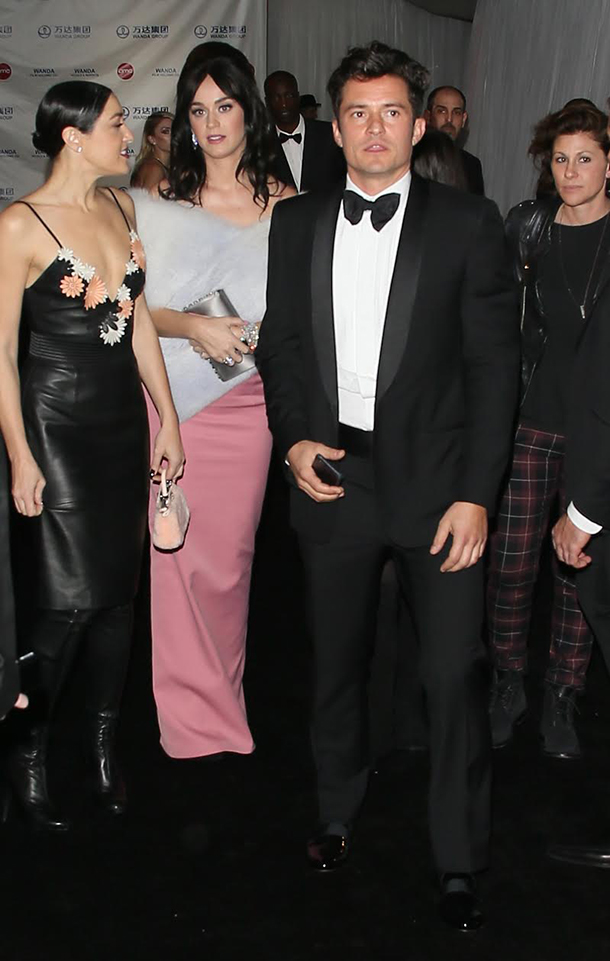