Only four months after the revival of “Roseanne” was cancelled over a racist tweet from its star Roseanne Barr, the rest of the cast are gearing up for the premiere of the spinoff “The Conners”.

“There was the feeling of not wanting it to go away until we were ready,” John Goodman told People in their new issue on newsstands Friday. “There was a debt owed to this fictional family. We want to finish telling this story.”

RELATED: Tom Arnold Responds To Roseanne Barr’s Character Being Killed Off On ‘The Conners’ 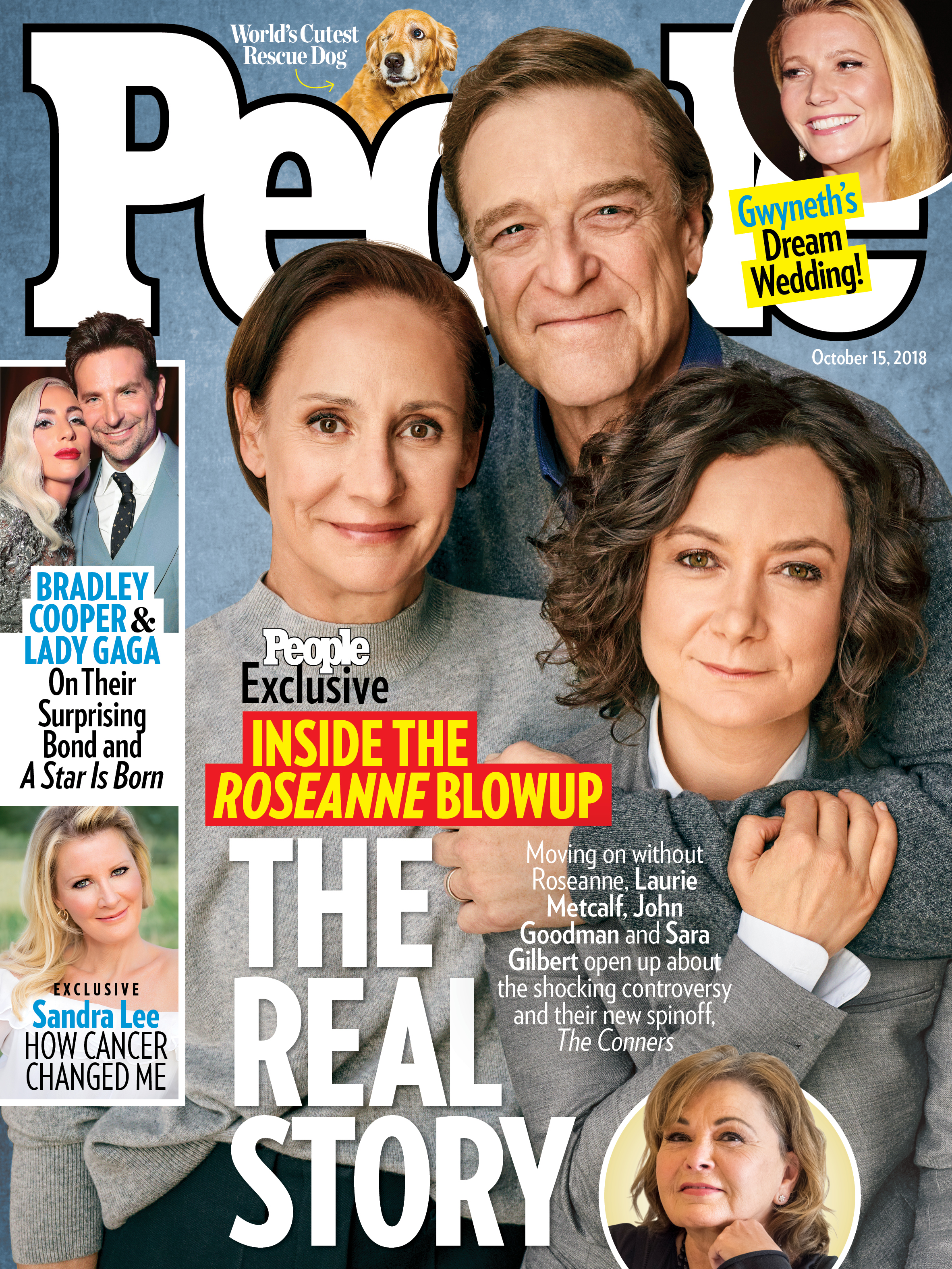 The 66-year-old also recalled first learning about Barr’s tweet, in which she compared a former Obama-administration official to an ape.

“It just didn’t seem true,” the actor said. “Then it got true. I was consciously trying to accept it.”

Sara Gilbert, star and spearhead of the revival, said, “I don’t remember too much. It was more just, ‘Okay, what are we dealing with today?’ I was just kind of taking things one step at a time as they came.”

Meanwhile, Laurie Metcalf heard about the tweet on the news. “And I [first] thought, Oh, I wonder if we still have a show, because of how heavy everything became.”

When news that “Roseanne” had been cancelled broke only hours after Barr’s tweet, Metcalf recalled trying “to reconcile myself to the show being gone. And you know, coming off such a high, it was hard to wrap our heads around.”

Both Metcalf and Gilbert have also said that they have reached out to Barr after her tweet in May, but they have not heard back yet.

“Sara and I had this scene in the first show where we addressed the grief,” Metcalf recalled. “Sometimes when you’re an actor and you have to go to that place, you substitute something, but in this case there was no need to do that, because it was there. And it was real. And still makes me choke up, because that part of it’s been really hard.”

Talks of spinning off the show with the rest of the cast soon emerged but Metcalf said it was not a sure bet.

“There was a lot of risk involved,” she said. “But we all decided as a group to take the risk, knowing that we could be judged by deciding to come back.” 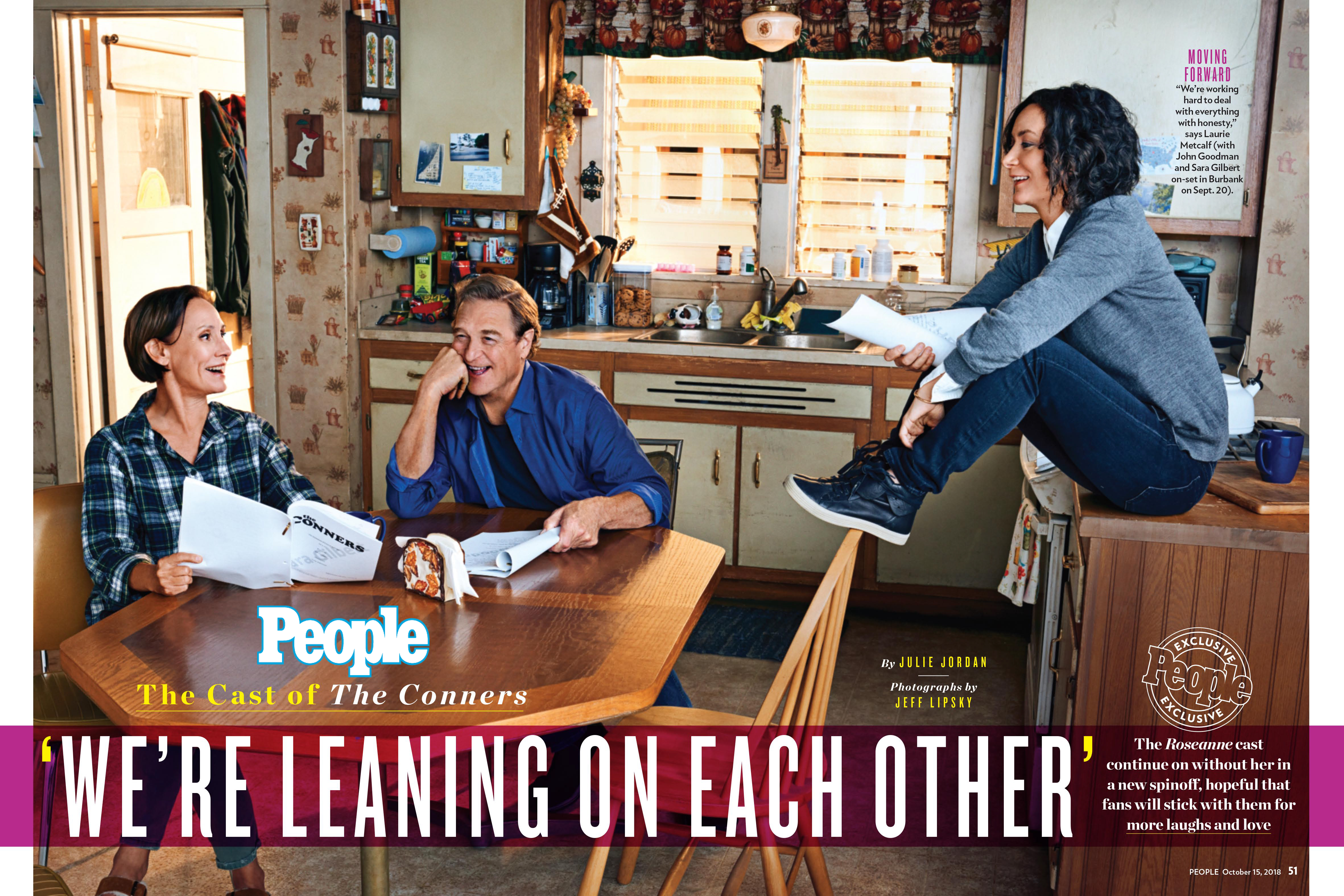 Gilbert said that while the experience of the “Roseanne” cancellation was difficult, she hopes everything behind the scenes will be translated emotionally into “The Conners”.

“Any sadness that we feel over what we’ve lost we’re hopefully channelling in an honest way into the show,” she said. “And our show has always been able to deal with heavy topics, particularly for a sitcom. It’s been kind of built into the mix.”