In advance of the debut of his new ABC talk show, Alec Baldwin is featured on the cover of The Hollywood Reporter.

In the freewheeling interview, the former “30 Rock” star opens up about a wide range of topics, spanning from why he won’t be seeking political office any time soon to the way African-Americans are responding to his “Saturday Night Live” impression of President Donald Trump.

“I don’t know how to say this and I don’t want to get it wrong either because everything is a minefield of bombs going off but ever since I played Trump, black people love me,” declares the 60-year-old actor.

“They love me. Everywhere I go, black people go crazy. I think it’s because they’re most afraid of Trump. I’m not going to paint every African-American person with the same brush but a significant number of them are sitting there going, ‘This is going to be bad for black folks.'” 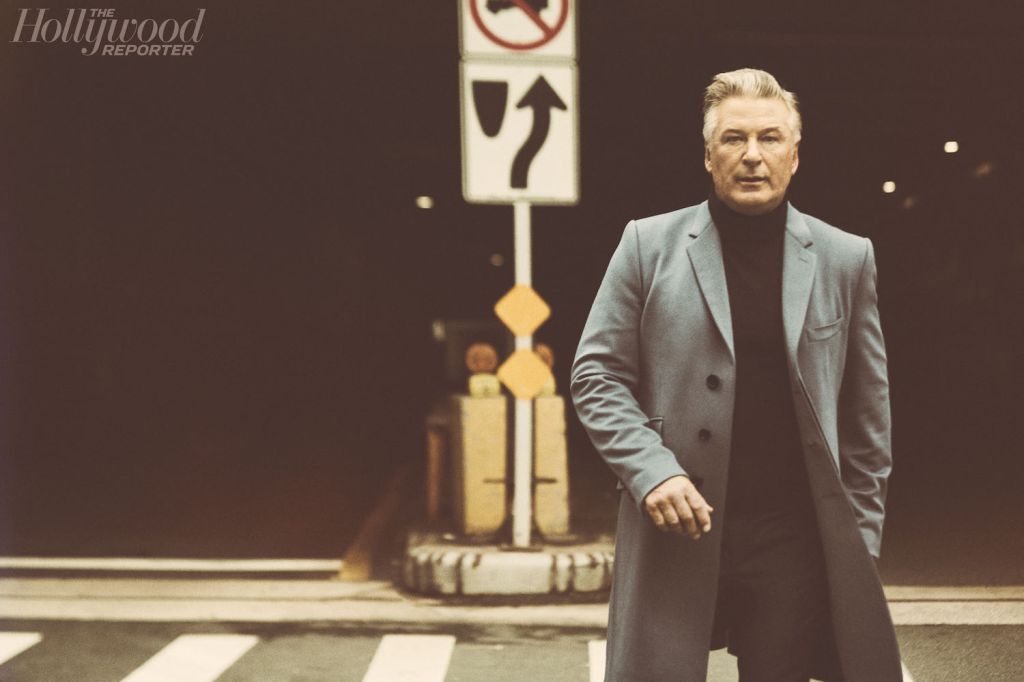 Baldwin also discusses his feelings about the #MeToo movement, which he admits are somewhat complicated given that he’s been targeted over allegations he says are completely bogus.

“What worries me is that this is a fire that needs constant kindling,” outlining what happened when an actress got in touch with him to warn that she had been contacted by a publication with questions about his behaviour toward her on the set of the film they worked on in the 1980s, when she was underage. 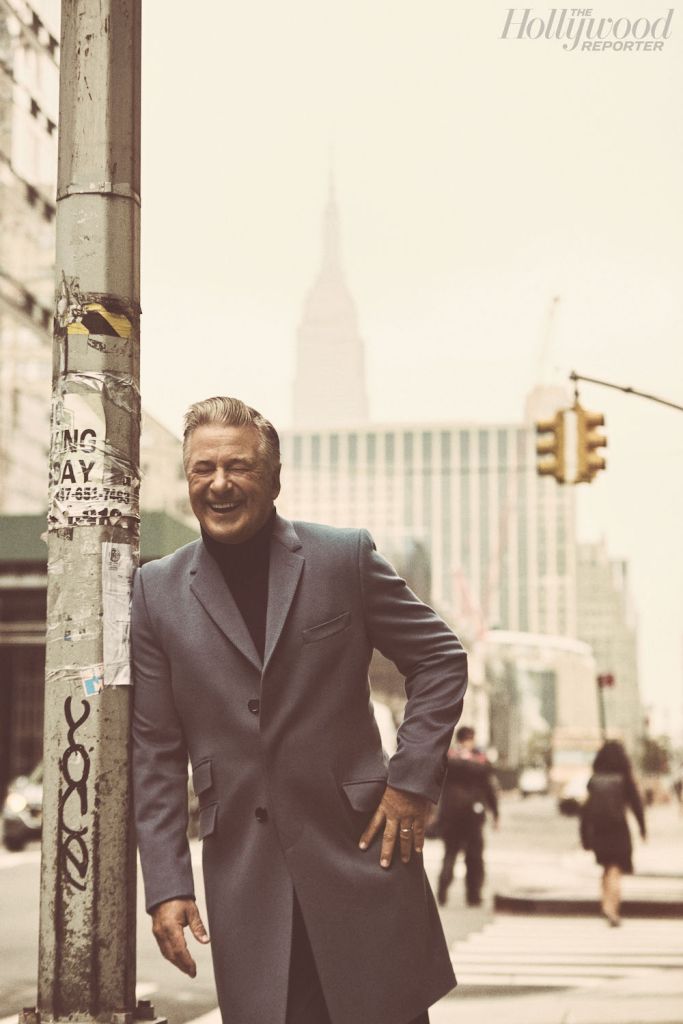 “She goes, ‘Alec, they called me and they said that a wardrobe person said you sexually molested me and that you constantly had me sitting on your lap and they asked me for a comment,'” he recalls. “I go, ‘My God, what did you say?’ And she said, ‘I told them it was ridiculous, that you never groped me.’ I just remember thinking, in that moment, Wow, they’re looking for people. This is a fire that needs fresh wood, and they’re coming for me.“

Meanwhile, Baldwin’s decades of political activism have led the lifelong Democrat’s name to be frequently floated as a potential candidate. However, he maintains that voters will never see his name on a ballot. 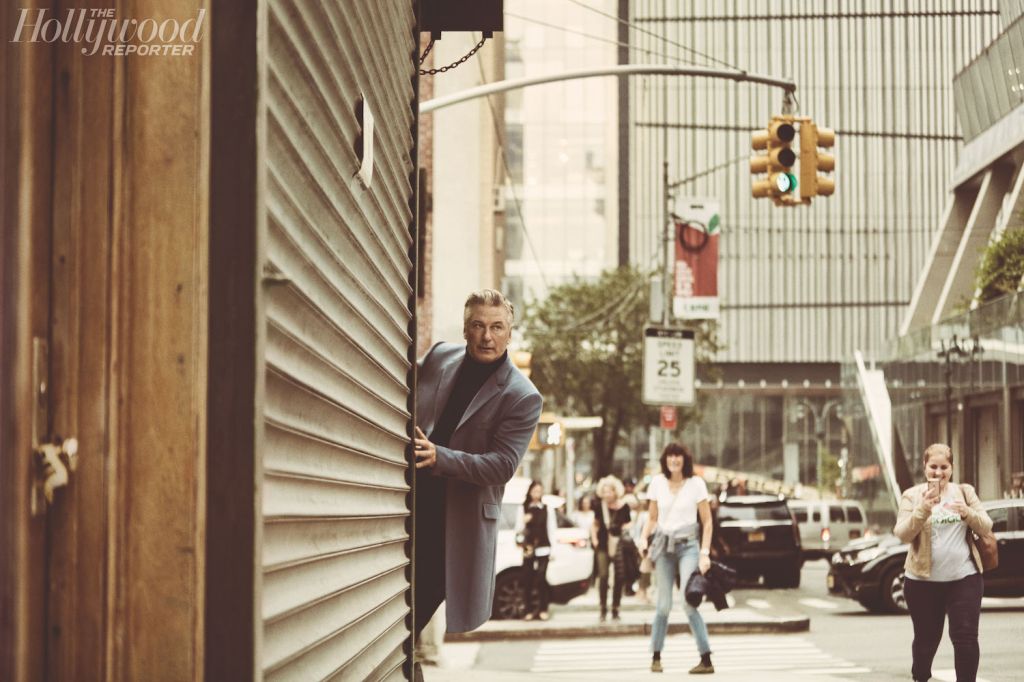 RELATED: Alec Baldwin Says He ‘Would Win, Hands Down’ If He Ran For President In 2020

The reason Baldwin won’t run for office, he explains, is simple: “Because my wife would divorce me.”

Since the article went online, Baldwin’s remark that “black people love me” has not gone unnoticed on Twitter, with numerous people calling him out for that particular comment:

A white celebrity saying black people love them is the same as a black person saying they're down the block https://t.co/7nbANkvO2x

Sigh…every time I want to like . @AlecBaldwin you call your daughter a pig, punch people and say stupid things like this? Go have a seat please. Take a break. https://t.co/MUAAZ0kQza

Alec ruins everything by opening his mouth. The reason he plays a raging, fading narcissist so well is because he is one. https://t.co/0q24A0RD8A

Someone should tell him that now he sounds like he's LITERALLY turning INTO Trump by saying this FOOLISHNESS!! https://t.co/0pBhPAt6Ht

Holy shit @AlecBaldwin.. This is embarrassing.
"Black people love me". Dude, do you listen to yourself?
Don't you get how cringe saying something like that is? Don't you get it?

Does fame make people autistic or something? https://t.co/EM5UfgQBac

so glad the self-satirizing nature of our current hell reality is not limited to conservatives https://t.co/JqkzLnaRrP

You can read more with Baldwin in the latest issue of The Hollywood Reporter.