Oprah Just Dropped $28 Million On A New Home — Check It Out!

Oprah Winfrey knows that the only thing better than a massive estate in a celebrity-filled neighborhood is two!

The queen of talk just purchased a prime piece of real estate, shelling out $28,850,000 for the 23-acre Seamair horse farm in Montecito, California, ET can confirm. 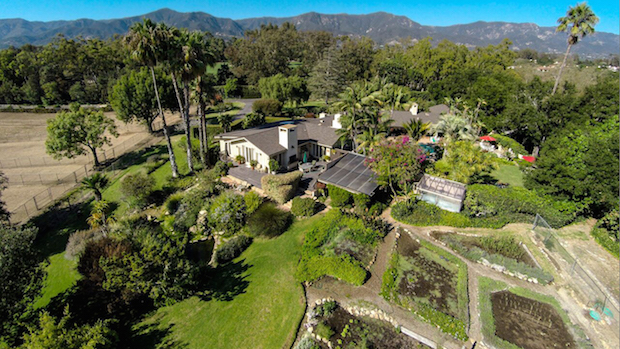 Marty Rogers of Sage Auctions, who helped finalize the sale, told ET that the four-bedroom abode features four fireplaces, a pool, a pond filled with Koi fish and covered patios and decks. In addition to the main house, there is one for a horse trainer, a rambling stable and barn, riding rings and orchards.

The extensively fenced-in homestead appears to be equipped with every feature an equestrian would desire, but that won’t include the horses that were previously on the land — the 60-year-old media mogul opted out of purchasing them with the property. 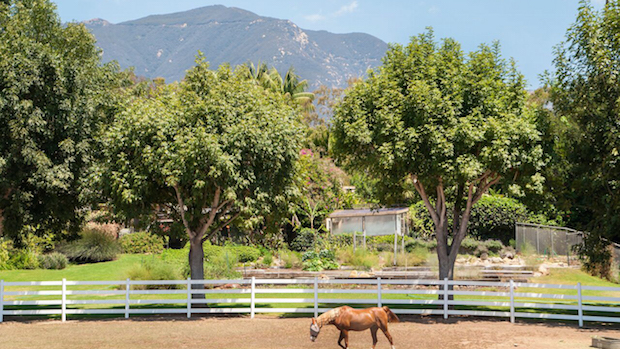 “Obviously, she is a very smart buyer and does have an amazing vision for this property,”; Rogers said in a press release. “She had a number of experts inspect different aspects of the property and paid extensive due diligence to the property package we provided.”;

Not only is the house right next to the massive estate she already owns, Winfrey is surrounded by A-list company, as stars like Ellen DeGeneres and Drew Barrymore also own property in the neighborhood.

PHOTO: Gayle King “Fell Off’ the Weight Watchers Wagon for Her Birthday With a Massive Cake

Winfrey has proven she’s a good investor becoming a large share owner of Weight Watchers in October. The returns have paid out well, considering she made plenty of money off a single tweet for the company about bread. Find out exactly how much dough she earned in the video below.