UPDATE: Thursday, Feb. 12 (6:15 p.m. ET) – According to a statement from Tidal, the livestream of Kanye West’s The Life of Pablo album launch/fashion show drew an estimated audience of 20 million. Because of the volume of streaming, many people who watched faced interruptions throughout, which a rep for Tidal addresses.

“With over 20 million people logging in at once to stream the show there were tech issues from AMV, the provider with service from Akamai,”; reads Tidal’s statement. “Any viewers still having issues can refresh their browsers or set it to a lower streaming level.”;

Today’s a big day for Kanye West, who’ll be debuting his latest fashion line and premiering his new album The Life of Pablo, with a hot-ticket show in NYC’s Madison Square Garden. Shortly before the show, he tweeted a copy of the album cover: 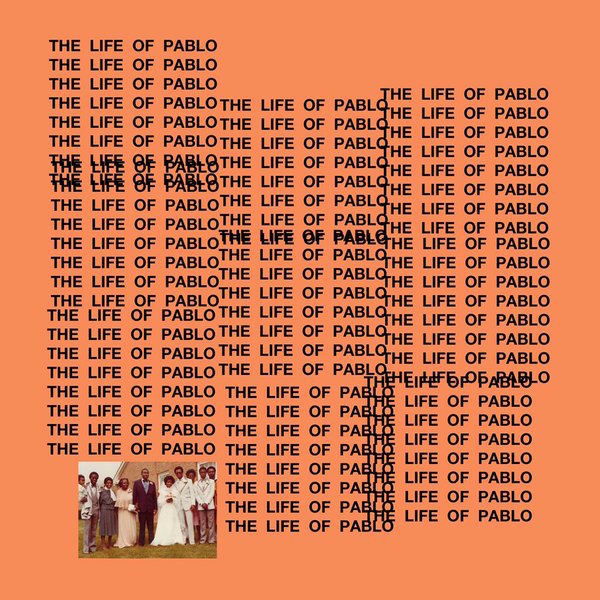 West revealed the album’s new title (formerly called Waves, before that Swish) on Twitter on Wednesday, even teasing fans with a pic of the final track list.

Final track list for The Life Of Pablo pic.twitter.com/PMH94MAAeJ

//platform.twitter.com/widgets.jsEven if you can’t make it to Madison Square Garden, Tidal will be offering a livestream of the show, beginning at 4 p.m. ET.

In the meantime, step into ET Canada’s vault and check out the rapper’s 2005 interview with Roz Weston below.

As for the album’s title, speculation is rife that West is a fan of the Netflix series Narcos, which is based on the story of notorious cocaine kingpin Pablo Escobar. Then again, West has compared himself to Cuban painter Pablo Picasso in the past, so some are wondering if that might be the reason behind the album’s new name.

In any case, Yeezy will be hitting the stage of Studio 8H this weekend, joining Melissa McCarthy as musical guest on Saturday Night Live, airing on Saturday, February 13 at 11:35 p.m. ET/PT on Global.