She once played Supergirl on Smallville, and now Laura Vandervoort is coming full circle to join the cast of Supergirl in a formidable new role: Indigo, a blue-hued new character whose superpowers rival those of Kara/Supergirl (Melissa Benoist). Indigo will become a recurring character in the super-series.

According to producers, Indigo is described as “a living, strong-willed supercomputer that was sentenced to Fort Rozz after turning against the people of Krypton. Now that she’s on Earth, nothing will stand in her way.”;

Vandervoort’s Indigo makes her Supergirl debut on Monday, Feb. 29 — check out these sneak-peek photos from the episode, which also finds Kara paying a visit to Superman’s Fortress of Solitude. 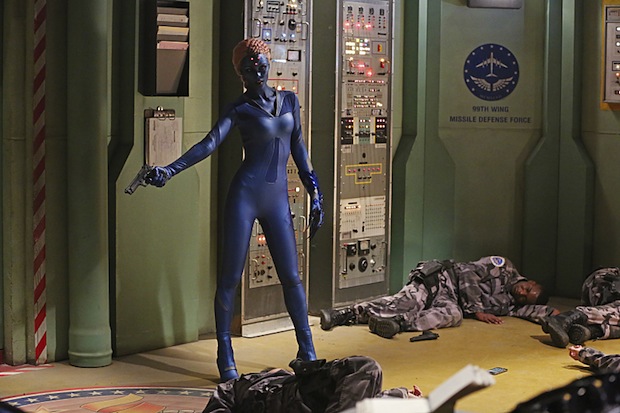 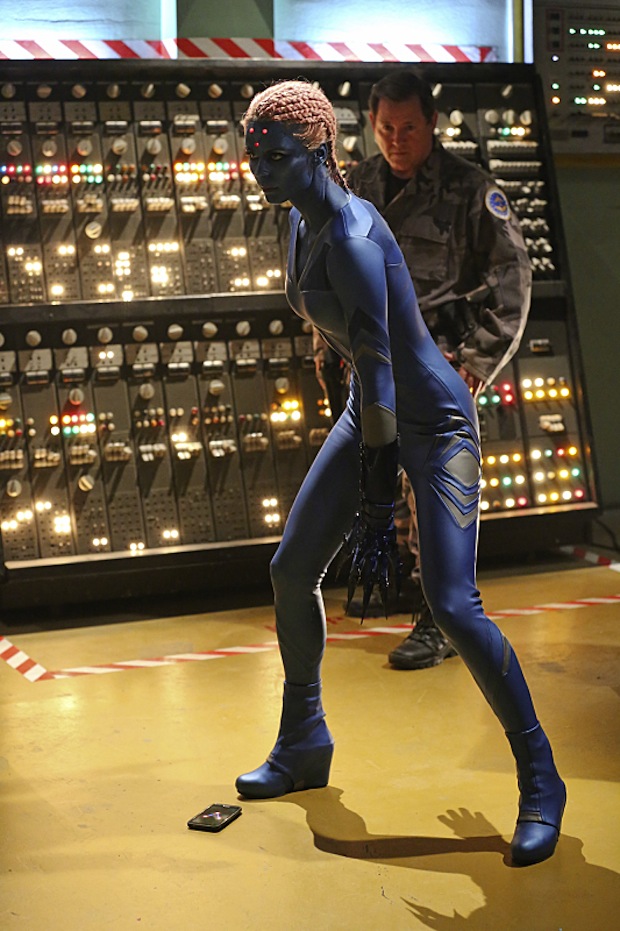 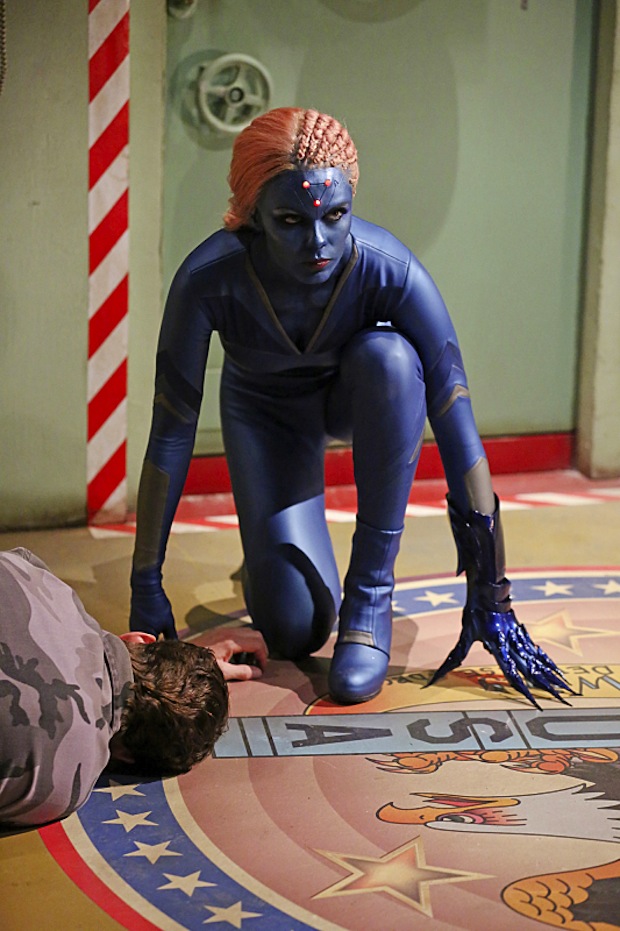 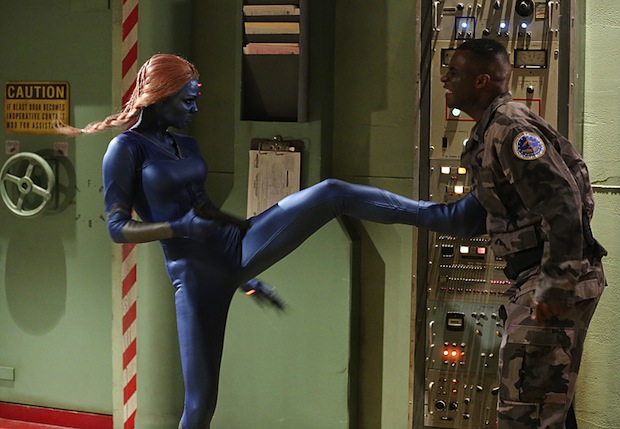 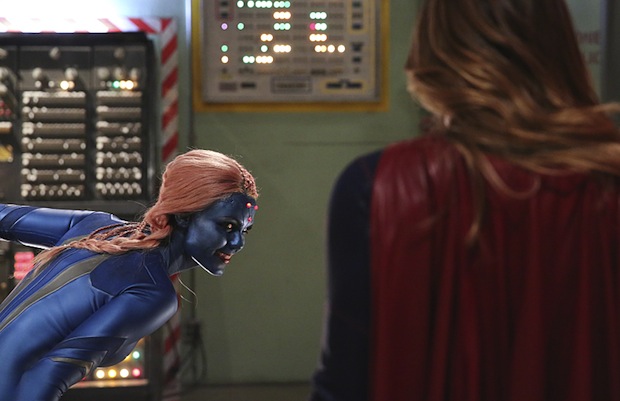