Canadian rapper Classified recently released his first album since 2016, Tomorrow Could Be The Day Things Change, and on Tuesday in a Canadian exclusive, ET Canada unveiled a new video for his latest single from the 13-song LP.

The new single, “10 Years”, is one of seven new tracks on the album, which also includes six previously released songs from his critically acclaimed June 2018 EP Tomorrow Could Be…

“Delivering the innovative and genuine narrative fans expect from one of Canada’s most respected rappers, Tomorrow Could Be The Day Things Change is culturally relevant — filled with commentary that honours female empowerment, pays tribute to missing and murdered Indigenous women and lends a voice to children and women who have been abused, among other themes,” notes the announcement for the album.

“With a humble determination, Classified (a.k.a. Luke Boyd), draws attention to a number of important topics and issues throughout the LP,” adds the announcement. “Classified also invited several artists into his Enfield, NS studio during the recording process, resulting in multiple features throughout the album including Tory Lanez on ‘Cold Love’, Anjulie on ‘Changes’, and an all-star Scotian cast on the track ‘Super Nova Scotian’.”

Classified is one of Canada’s most influential hip-hop artists, boasting more than 100 million streams globally, and he’s racked up a combined 24 nominations and eight wins between the MuchMusic Video Awards, the Juno Awards, and the East Coast Music Awards. 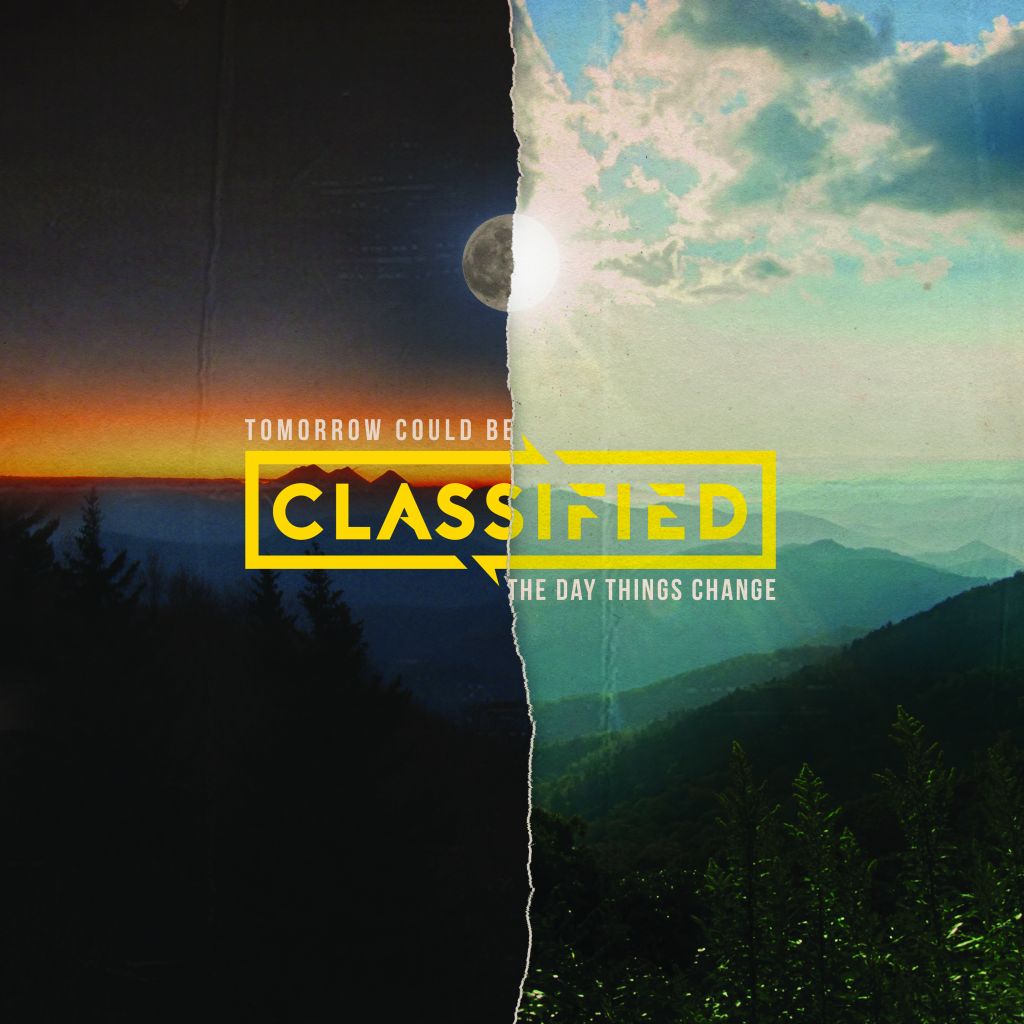