The upcoming biopic about African-American jazz singer and civil rights activist Nina Simone is not in the clear, with many people upset that Zoe Saldana has been cast as the legendary singer.

Many feel the Avatar actress, who is of Dominican and Puerto Rican descent, isn’t ethnically suited to fulfill the role. 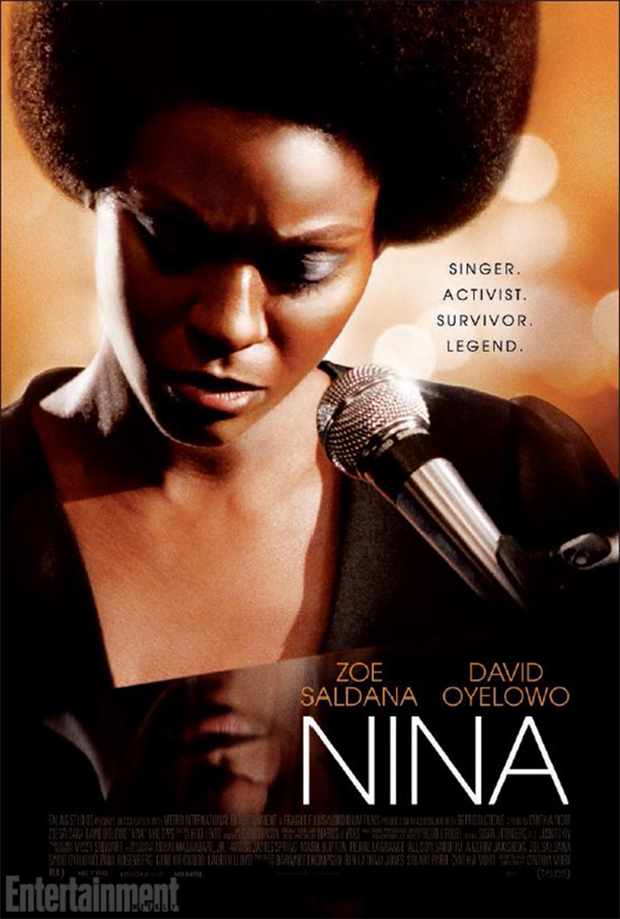 I like zoe saldana. but an afro-latina that denys her blackness has no business playing an unapologetic, pro-black singer/activist. — υnғrιendly вlĸ нoттe (@naeePALM) March 1, 2016

//platform.twitter.com/widgets.js
According to Gossip Cop, controversy surrounding Saldana’s role first emerged in 2012 when leaked photos of the star on set saw her with skin-darkening make-up and a prosthetic nose. The actress later spoke to Allure Magazine saying, “It doesn’t matter how much backlash I will get for it, I will honour and respect my black community because that’s who I am.”

QUESTION: Why did they DARKEN Zoe Saldana rather than cast a darker actress since it was such a crucial part of Nina Simone’s story?

ANSWER: Because Zoe Saldana is a “name”; actress with a great box office record which is why she got the lead role in the first place… — Dart_Adams (@Dart_Adams) March 1, 2016

Nina is set to be released in theatres April 22.