While the star acceptance speeches were memorable this awards season, so too were many of their winning outfits.

The Hollywood Reporter and Jimmy Choo took some time to recognize the special stylists behind-the-scenes who fit some of the best dressed celebrities seen on the red carpets on Hollywood’s biggest nights of the year.

Related: The Hollywood Reporter Pays Tribute To The Top Stylists

THR and Jimmy Choo co-hosted their annual 25 Most Powerful Stylists Dinner this week in West Hollywood, celebrating the industry’s most influential tastemakers and ranking them according to which of their styled stars ruled the red carpet this awards season. The dinner was hosted by THR Style Editor, Carol McColgin, THR Senior Style Writer, Merle Ginsberg and Jimmy Choo Creative Director, Sandra Choi. 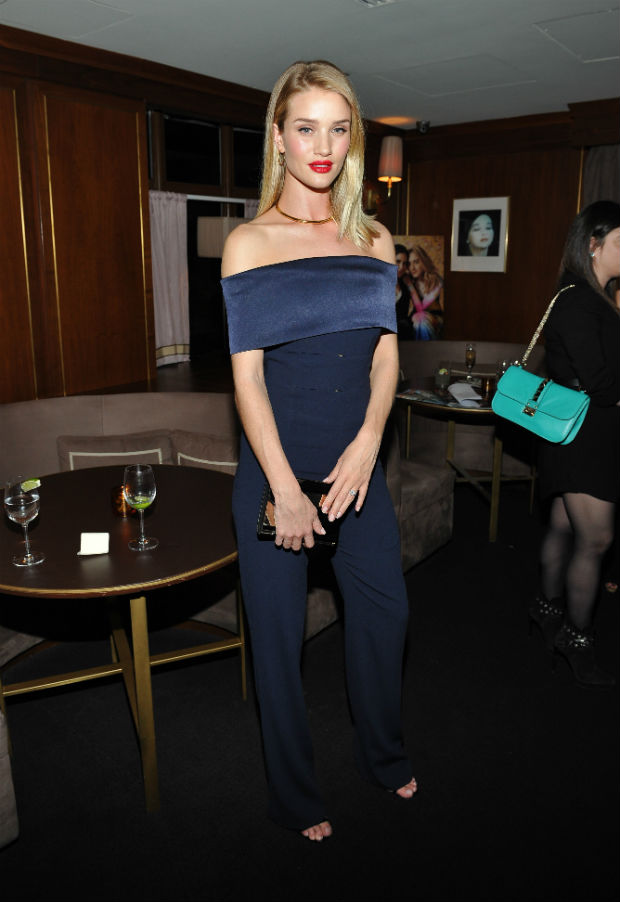 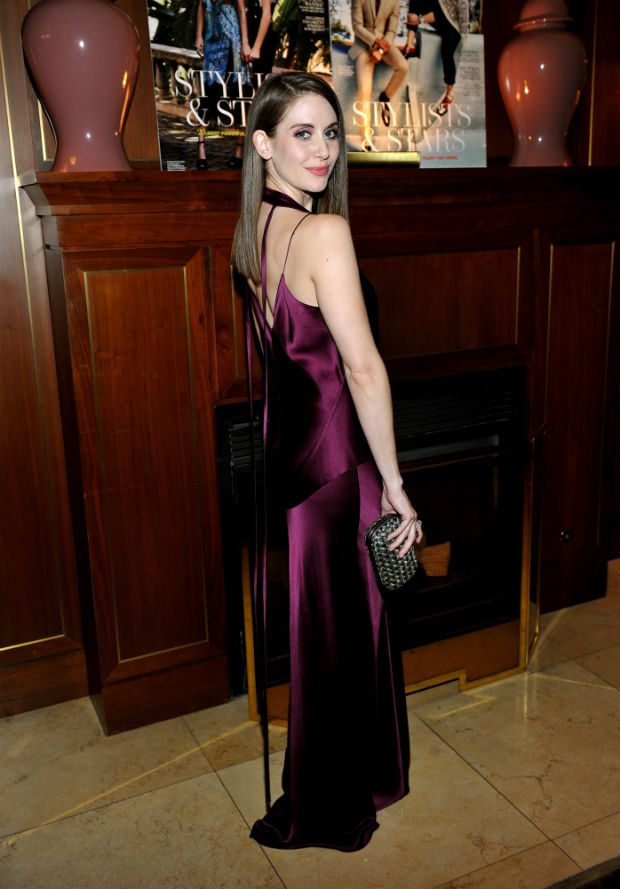