Never one to shy away from a good party, Andy Cohen’s baby shower was no exception.

The “Watch What Happens Live” host had the extravagant blue and white bash at The Palm Beverly Hills, where his best friend, Bruce Bozzi Jr., is executive vice president.

The theme of the day was “A Star Is Born”, and included white, blue and gold balloons, white and blue flowers, and family-style tables set with gold flatware and long-stem candles. 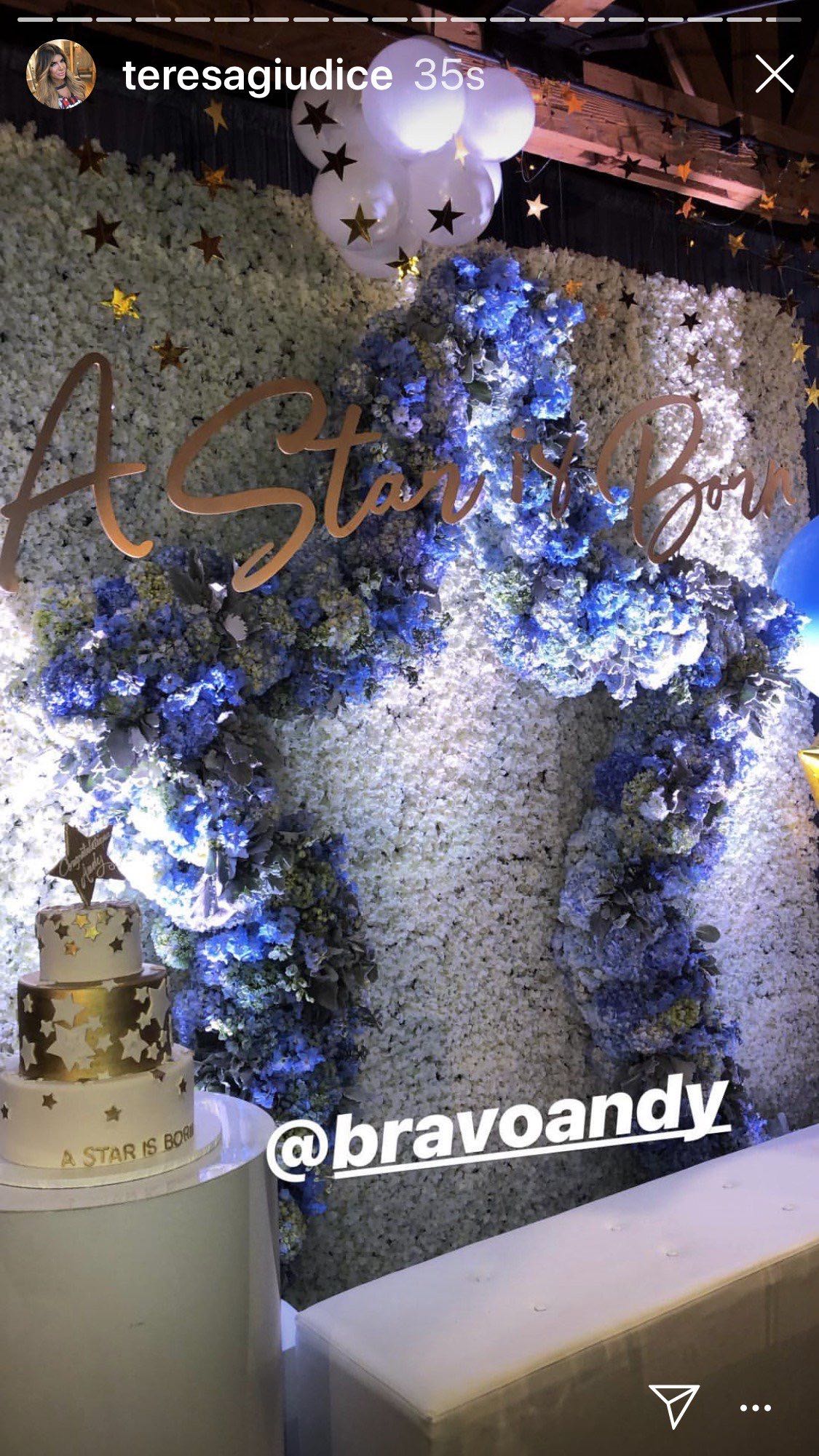 People reports that the guests dined on Chinese chicken and lobster Cobb salads, salmon with mango salsa, and filet mignon, among other dishes. 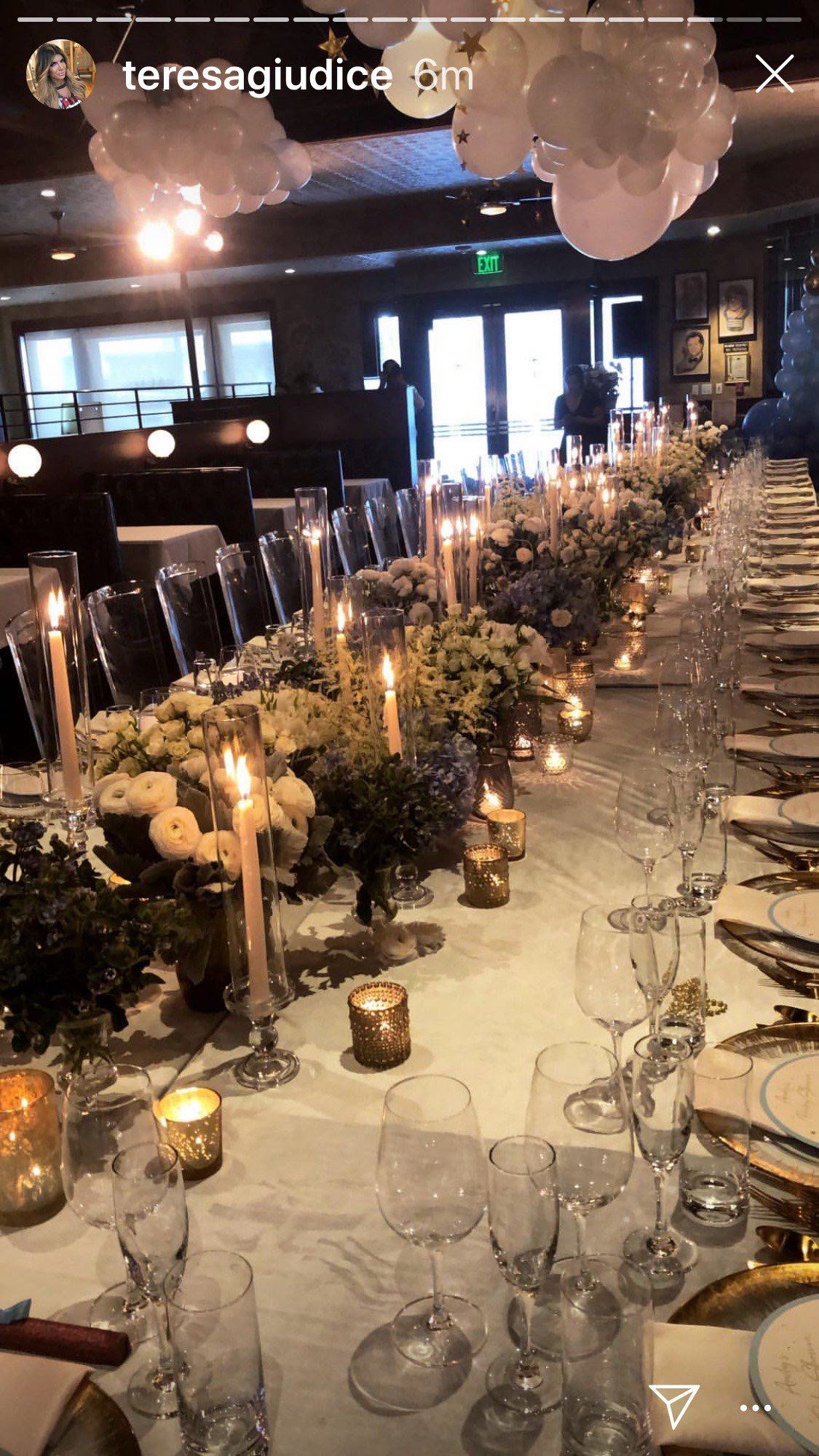 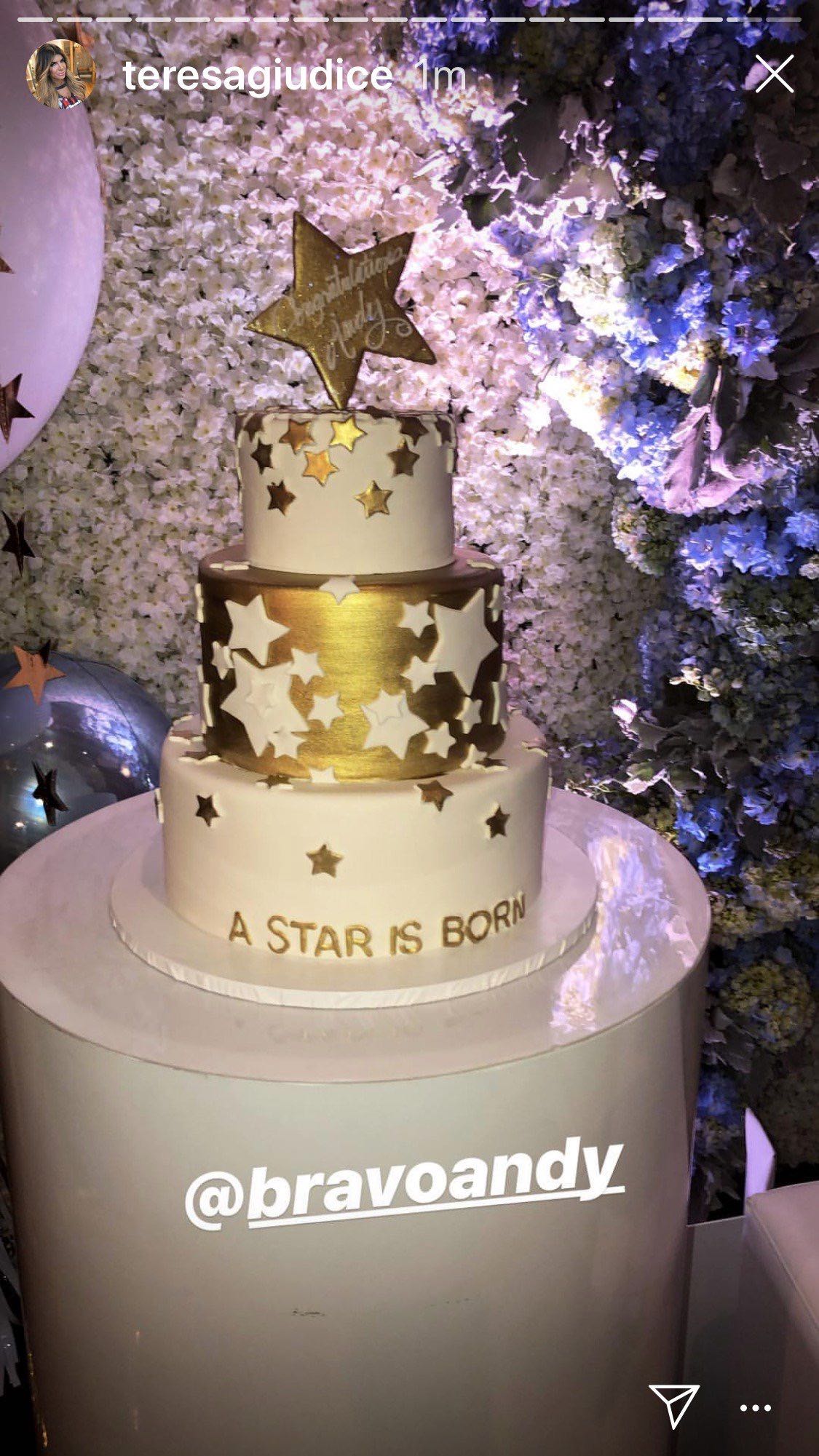 Dressed in baby blue, Cohen, 50, mingled with his guests ahead of becoming a first-time father.

The following day, Cohen took to Twitter to thank everyone for the party and post some pictures of everyone enjoying themselves.

Baby Cohen 👶 is one lucky boy to have auntie housewives (and an uncle @johnmayer) all over the country. 🍼🎉 https://t.co/KaO587k0Tc pic.twitter.com/fBmZK4L7OV

Many of the guests turned to social media to share in the excitement of the day.

There was Housewives from across the country.

Tamra Judge tracked down John Mayer at the party.

Brandi Redmond of “The Real Housewives Of Dallas” took pictures in at the photo booth that were all captioned with “Showering Andy with Mazels.”

Oh yes. Love me some Andy and celebrating Baby Cohen with all my sisters is even better. We love you @bravoandy

Cohen is expecting his first child, a baby boy via surrogate later this year.