In a new interview with Zane Lowe on Beats 1 on Apple Music, Sam Smith talks his new album and shares a sneak clip of his “Dancing With A Stranger” music video with Normani.

Smith speaks of how there was “no primer” to this album, which he was a bit “scared of” but only because he was ” holding on to the old ways.” 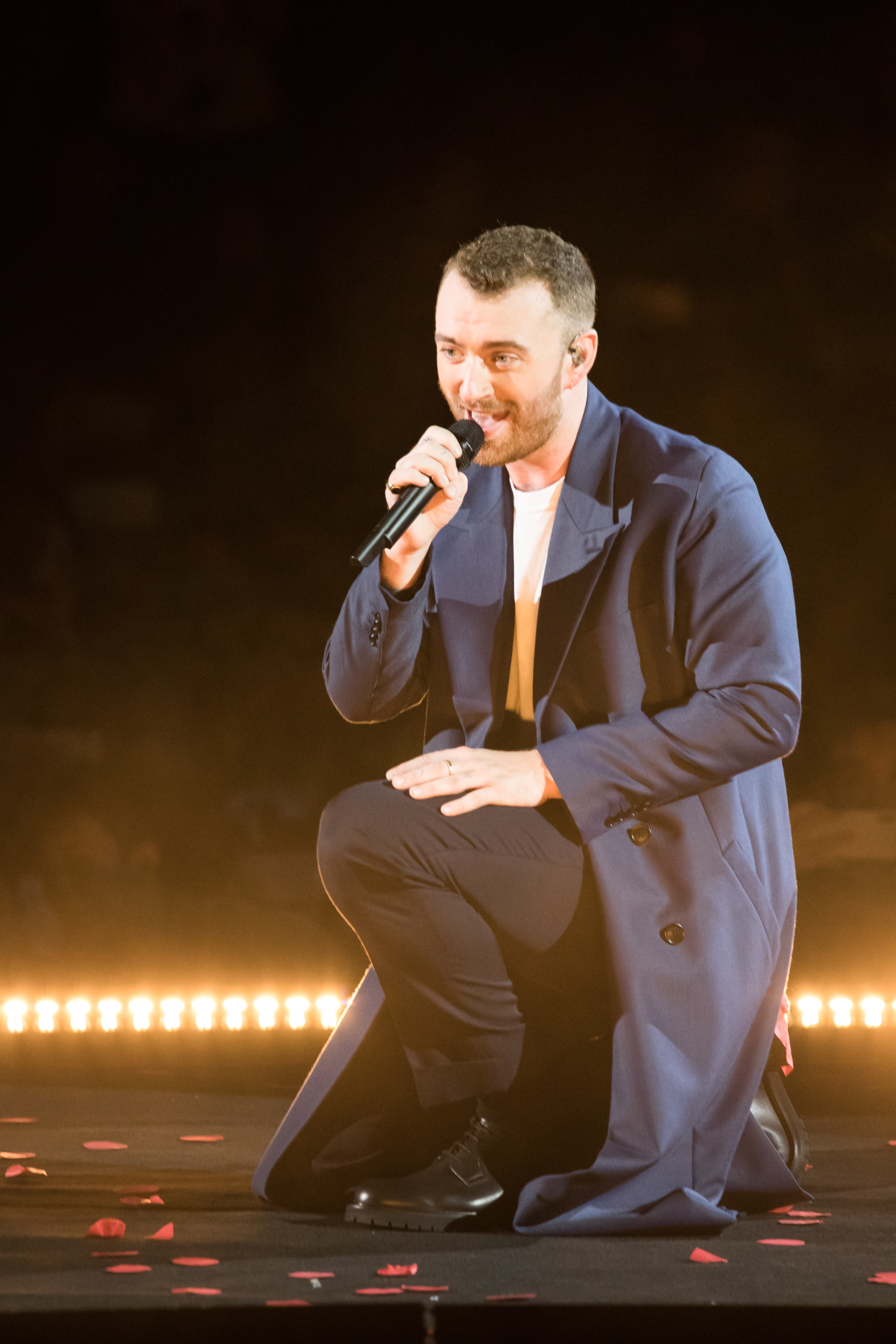 The new method has done well for him as Smith has sold more than 10 million albums so far.

Smith says he only had “Dancing With A Stranger” for “four months” before it reached the public. “It feels more honest actually,” he adds.

He said he showed the track to Normani after seeing how she was a “triple threat” with her Billboard performance.

Smith continues to talk about his love life: “People think I’m miserable, and I’m not.”

When asked if he falls in love hard, he replied, “Oh my God, so hard. So hard, and I do everything wrong.” He says that he is very “honest” when it comes to his relationships and putting those thoughts into his songs is a form of therapy.

RELATED: Sam Smith Opens Up About Split From ’13 Reasons Why’ Actor Brandon Flynn

Lowe and Smith chat about everything from getting a black eye from surgery to working with Calvin Harris when the icon Elton John comes up.

They speak of how “Rocket Hour” is one of the top shows on Beats 1.

Smith agrees and mentions, “We did it in his closet.”

He then clarifies, “We did the interview in his closet.”

Tune into the full interview with Zane and Sam Smith on Beats 1 on Monday, Jan. 28th at 1 p.m. ET/ 10 a.m. PT and watch a preview of “Dancing With A Stranger” below.