The earthquake that hit Nepal in 2015 is still having a major impact on the country, especially in the region’s many remote villages.

Thankfully, Prince Harry and a disaster relief charity — Team Rubicon — are travelling to those villages, deep in the Himalayas, helping to rebuild stable foundations for the communities. 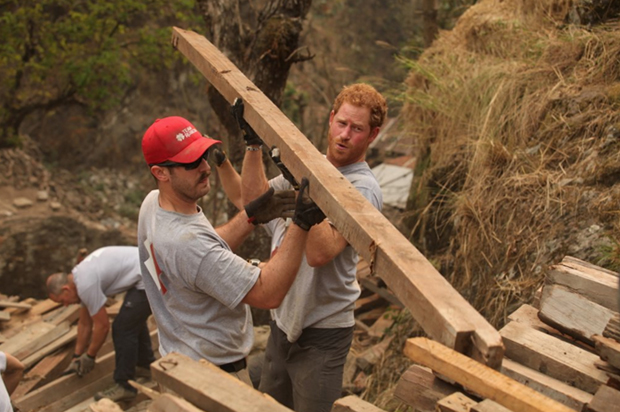 The 31-year-old royal, known for his extensive charity work around the world, is extending his stay in the village of Lapubesi to help restore what was destroyed by the 7.8 magnitude earthquake.

Harry is working to build up schools for the children who have been taking classes in foundations that can easily be destroyed by the impending monsoon season.

With no machinery available, Harry and his team are also helping to rebuild a new solar farm and a hydro-electricity turbine. 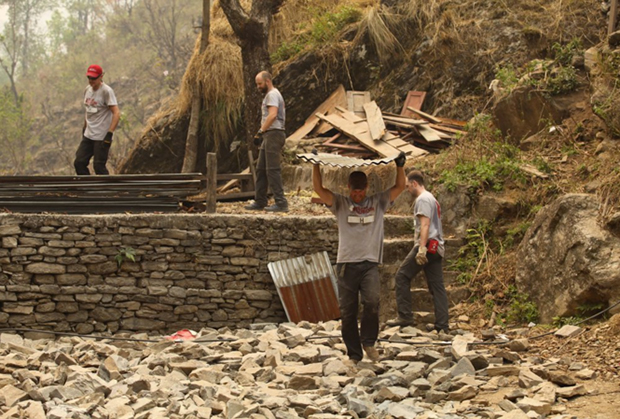 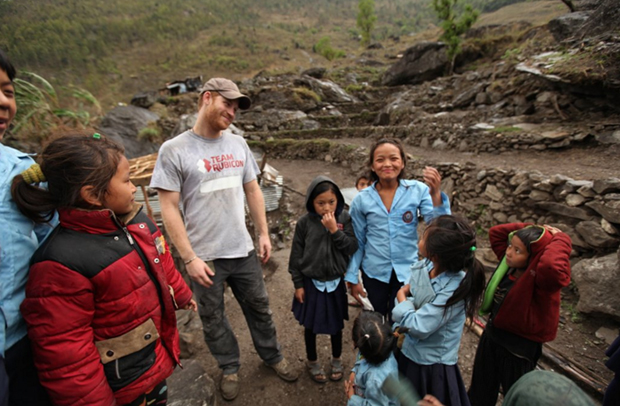 “I’m so grateful to have this opportunity at the end of my official tour to do my small bit to help this beautiful country,”; Harry says as reported by The Daily Mail.