SPOILER ALERT: Stop reading NOW unless you already know which houseguest was sent packing in tonight’s   “Big Brother Canada’ eviction episode (or live on the west coast, where it hasn’t aired yet). There WILL be spoilers.

“We’re not manipulative and we don’t spread lies,”; said Kelsey in tonight’s episode, one of those classic yeah-right Big Brother Canada whoppers that would only have been funnier had it come from Mitch, who was unmasked as a way bigger schemer and far more manipulative player than anybody realized.

After Jared refused to use his Power of Veto to take Mitch off the block, things did not look good for him.

And yet… could keeping Mitch around benefit some of the houseguests? We soon found out in an episode in which the scheming machinations went into overdrive.

When it came time for the vote, Joel buttered up his fellow houseguests — whom he characterized as “pretty all right”; — and delivered a poetic plea to stay, urging everyone to “live life on the sunnyside up!”;

When it was his turn, Mitch took a more serious route. “We all know there is an unstoppable force in this house, and a lot of people are complacent in the illusion that they’re either with them or they can beat the odds,”; he said.

“I think [voting me out] is Jared and Kelsey’s better move, but I don’t think it’s everybody else’s,”; he added. “Let me be the shield that protects you against them.”;

Votes were cast for both Mitch and Joel, but when the tally was revealed, the evictee was… Mitch! 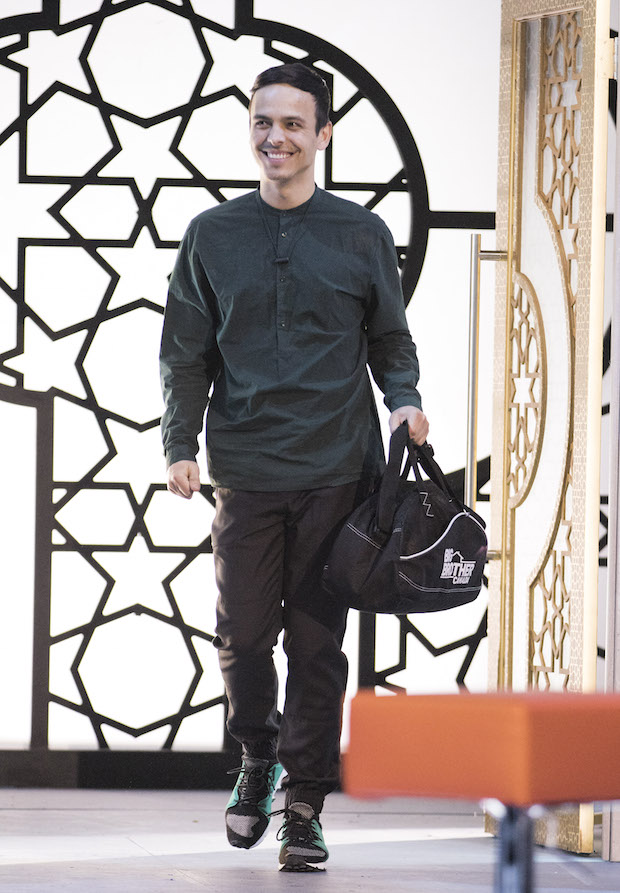 So where did Mitch go wrong?

“I tried to play both sides at the beginning and tried to manage that,”; Mitch told Arisa in the exit interview, “and obviously that came back and bit me in the butt.”;

In addition, you can also catch Big Brother Canada After Dark (each night at midnight on Slice) and, of course, the ever-addictive live feeds can be viewed 24/7 online at BigBrotherCanada.ca.