On Thursday night, stars gathered to mark the second anniversary of the death of Canadian filmmaker Rob Stewart with the LA premiere of his last film “Sharkwater Extinction.”

Walking the blue carpet, celebrities threw their support behind the documentary that explores the “brutal shark finning industry which is destroying the species.”

Guests included the likes of Bo Derek who called the film “the heart and soul of Rob Stewart” adding “Rob’s incredible spirit and hopefulness comes through.”

Irish actor, Stuart Townsend added he was “blown away.” 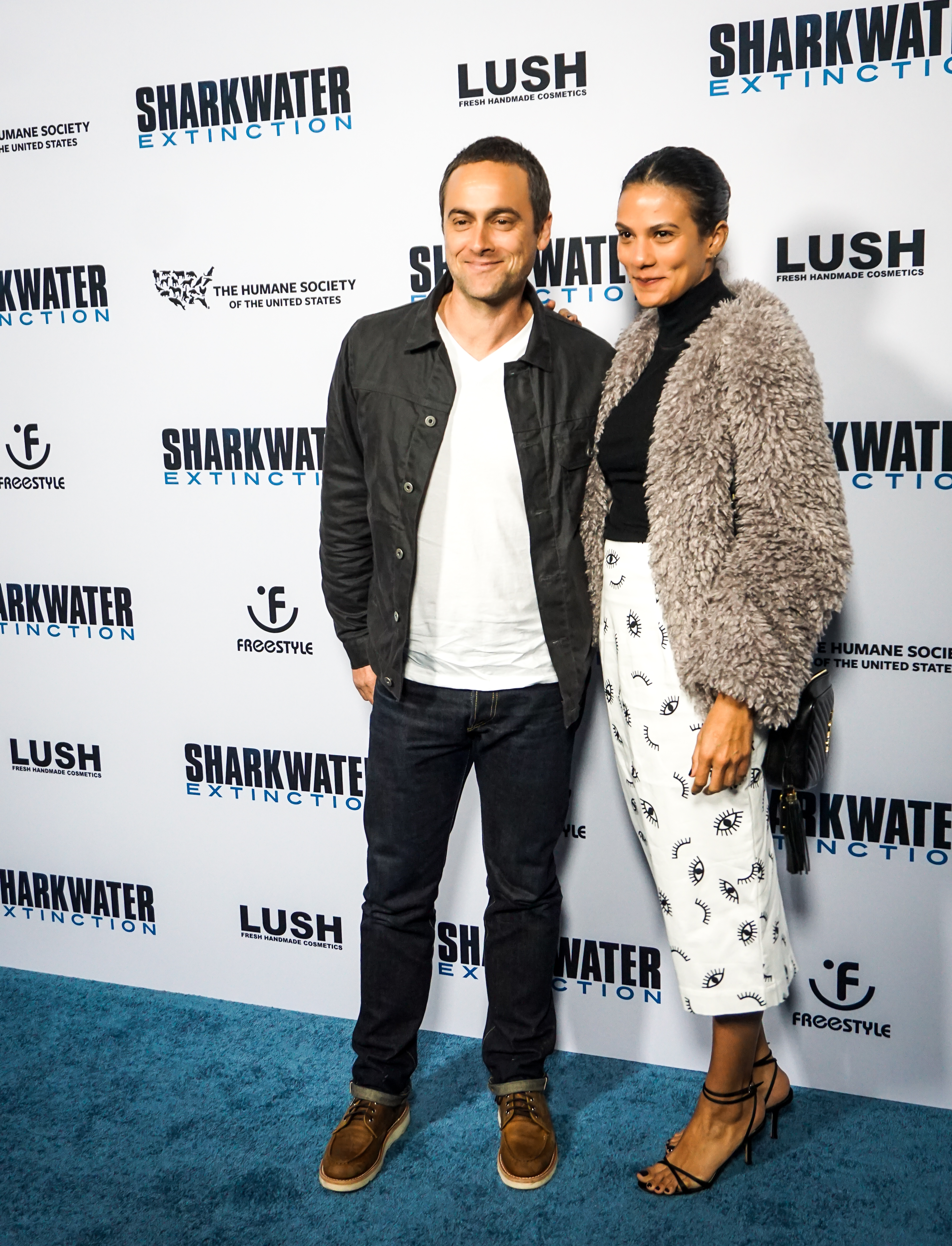 Hayden Panettiere attended the premiere with her brother, Jansen. She also had the chance to cuddle with the late director’s dog.

Panettiere, an active animal rights activist, said that what “Rob Stewart accomplished in this beautiful film is more than most people can accomplish in their entire lives.” 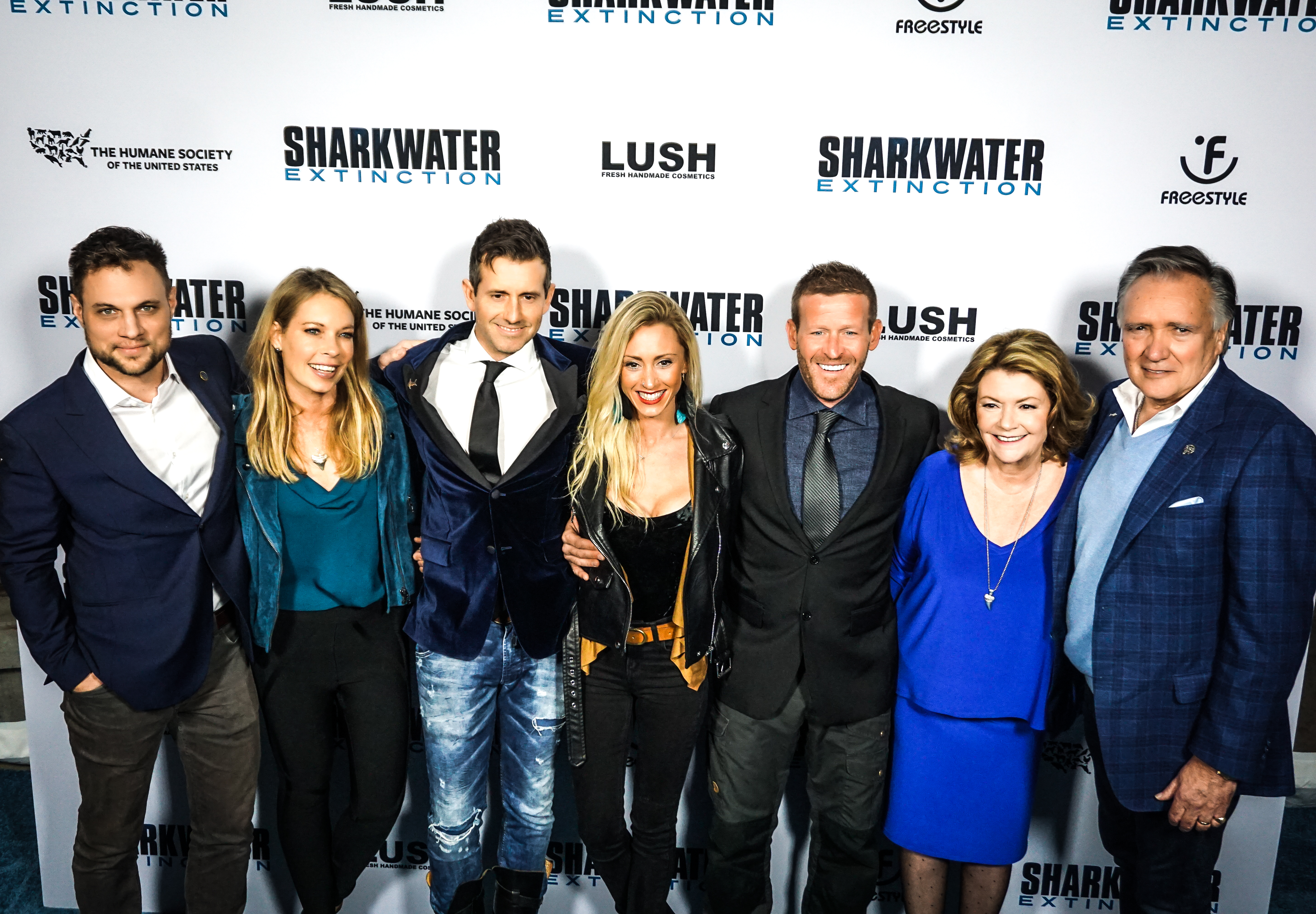 Cast and crew members along with Stewart’s family were also in attendance to show their support.

Stewart passed away after undergoing an incredibly deep night dive while on a shoot for “Sharkwater Extinction” in the Florida Keys. His body went missing and was not found until many days later on Feb. 3, 2017.