On Thursday night, Prince Harry and Meghan Markle attended The Endeavour Fund Awards to honour servicemen and women who have fallen ill or injured while serving but managed to remain positive and demonstrate determination. 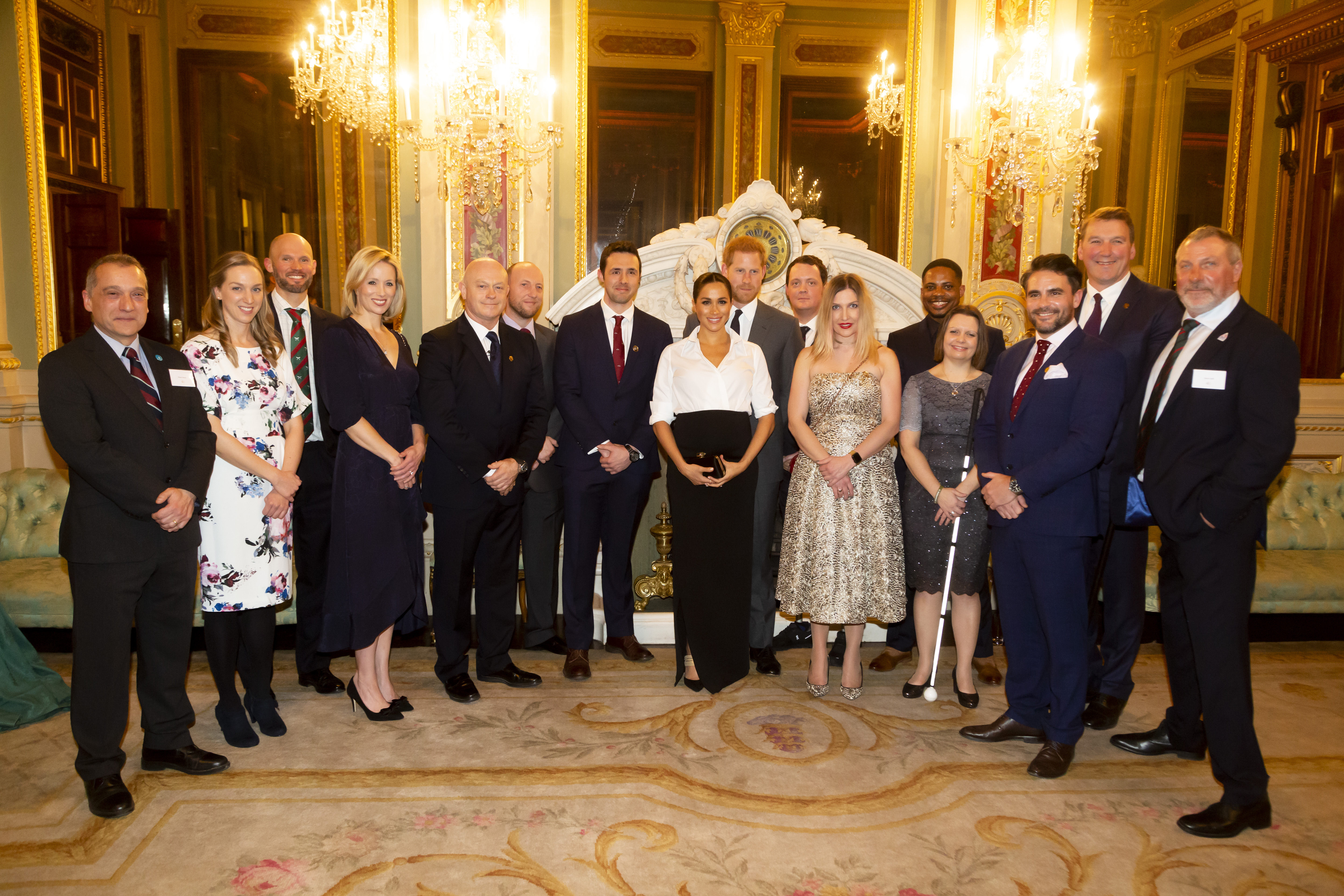 Arriving at Drapers’ Hall in London in a bespoke Givenchy dress, the Duchess of Sussex stunned alongside Prince Harry who was proud to bring his wife to an event so close to his heart.

The Duke and Duchess spent time with those nominated before the awards to which Harry told one guest “There’s a heavy baby in there” referring to Markle’s bump.

The Duchess gave an unscripted speech where she praised the servicemen and women for the “ripple effect” they have created because they were “brave enough to make that first wave.”

Markle presented Celebrating Excellence prize to former paratrooper Nathan Forster. Back in 2011, he was seriously injured while serving with the Parachute Regiment but has since gone on to fly commercial planes with Flying for Freedom.

Prince Harry also gave a speech noting of the members of the armed forces are not “defined by [thier] injury or disability” adding “it does not hold you back.”

Harry continued saying, “do not underestimate the incredible impact you are having on those around you, by simply being yourself.”

The Duke presented The Henry Worsley Award to Shaun Pascoe for his “demonstration of determination in the face of adversity” who has since started Turn to Starboard, a charity helping veterans through learning to sail. 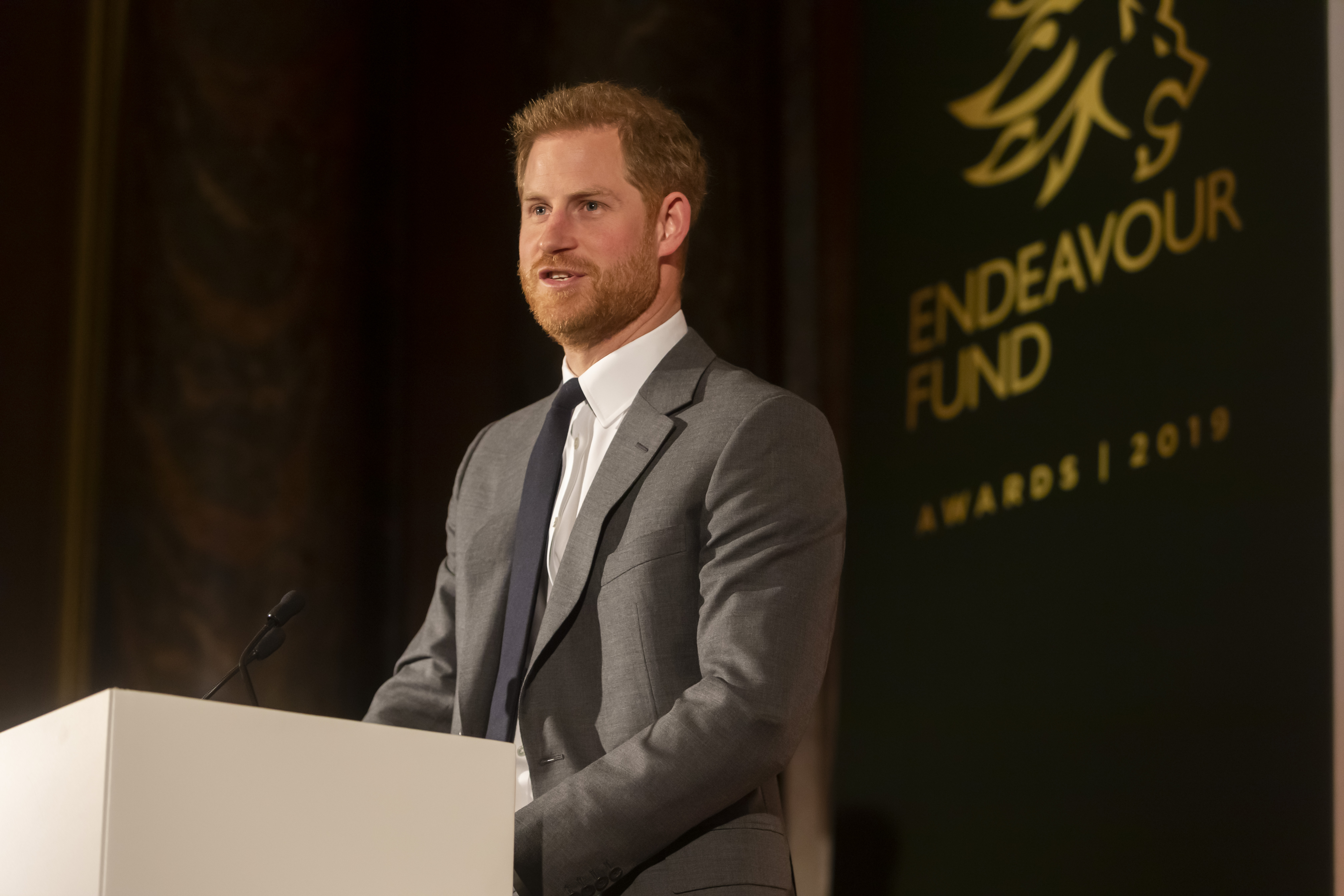 David Wiseman, a friend of Prince Harry’s and the Royal Foundation’s Head of Armed Forces told reporters after that the royals do so much work behind the scenes that no one ever gets to see.

“So it’s not just about tonight. It’s about the work they’re doing behind the scenes too,” said Wiseman.