Olivia Munn Confirms She Won’t Appear In Upcoming ‘X-Men’ Sequel: ‘I’m Not In It’

Olivia Munn has revealed she will not be appearing in the “X-Men” follow-up film.

RELATED: Olivia Munn Talks Standing Up For The #MeToo Movement Even If It ‘Costs Me My Career’

The actress broke the news to ET Canada on Tuesday, telling Keshia Chante exclusively: “I can’t say anything because last time I said a little bit they sent me a note. But I’m not in it.” 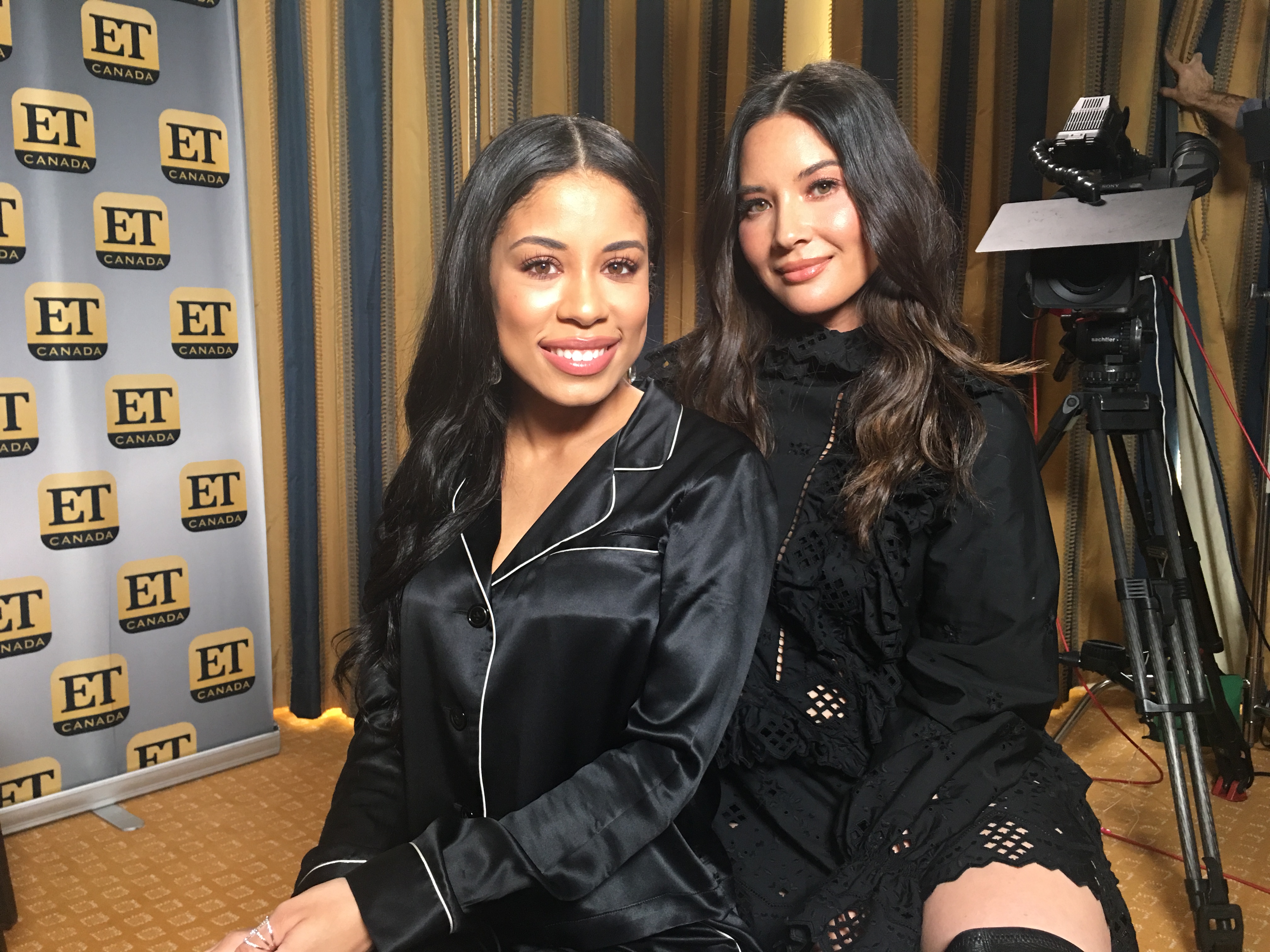 She adds, “I was filming ‘Predator’ at the time so there wasn’t time for me to film it and so I’m not in it. I will tell you guys.”

RELATED: Olivia Munn Hilariously Teases Pilot Who Failed To Get A Photo Of The Actress For His Wife