A few months back, Halifax photographer Akram Hamdan nabbed the opportunity of a lifetime when he was given exclusive access to take behind-the-scenes photos on the Toronto set of “The Umbrella Academy” as part of Netflix’s Grammasters North program.

As a result, Hamdan was able to capture some amazing images of the eccentric set of the offbeat superhero show, as well as get some candid photos of stars Ellen Page, Mary J. Blige, Tom Hopper and Emmy Raver-Lampman.

Timed just one week after the launch of “The Umbrella Academy”, Hamdan’s work will debut on Netflix Canada’s Instagram account, and ET Canada has an exclusive sneak peek at some of his shots.

RELATED: Watch: Go Behind The Scenes Of ‘The Umbrella Academy’

“The first thing I thought of when I stepped on set was, that this is really happening, it was a little overwhelming, exciting and surreal. One of the things that stuck with me while shooting was how many moving parts there are to a show, the amount of people it takes to bring a show to life and of course how extensive and elaborate the set designs were. While being on the set I was interested in capturing as much detail as possible, I enjoy focusing on details that not everyone might be looking at, those little things might be more interesting to capture,” says Hamdan

“It was great seeing other artists do their own thing on set. Seeing the actors in character and what it takes to do one particular scene was intense to watch. Having that kind of access just adds to that feeling of overwhelmed, because it was such a great opportunity being there,” he added.

RELATED: ‘The Umbrella Academy’ Trailer: When It Rains It Shines

“The thing that surprised me the most during the set tour was how well of an oiled machine it was, everyone was doing their part to help bring the show to life. I learned that it takes a very large team of people to get the show going, from the people doing costume design, set design, to the people making lunch for everyone that day, it was nice to witness that,” Hamdan continued.

“Being on a set that size, I learned that Canadian productions can be just as big as other productions around the world, if not bigger,” Hamdan observed. “Other Canadians should be proud of the talent Canada has to offer in terms of the cast, photographer, designers etc. People have this preconceived notion that all big shows or movies are shot in L.A., but in reality there are a lot of shows and movies that are shot all over great Canadian cities, such as Toronto, Montreal and Vancouver.”

You can see Hamdan’s photos below: 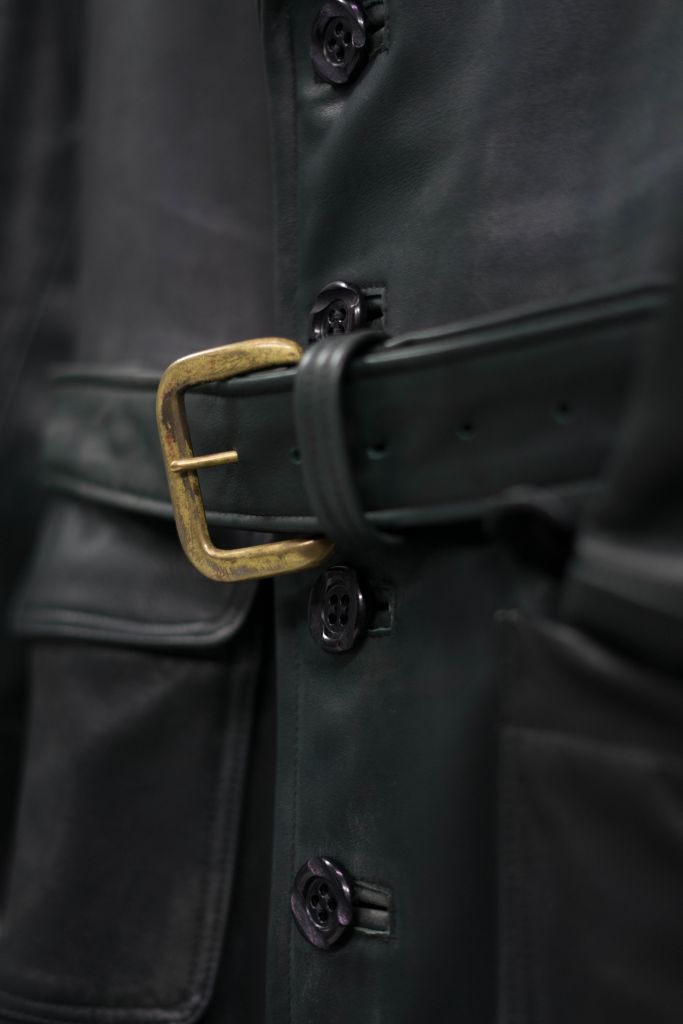 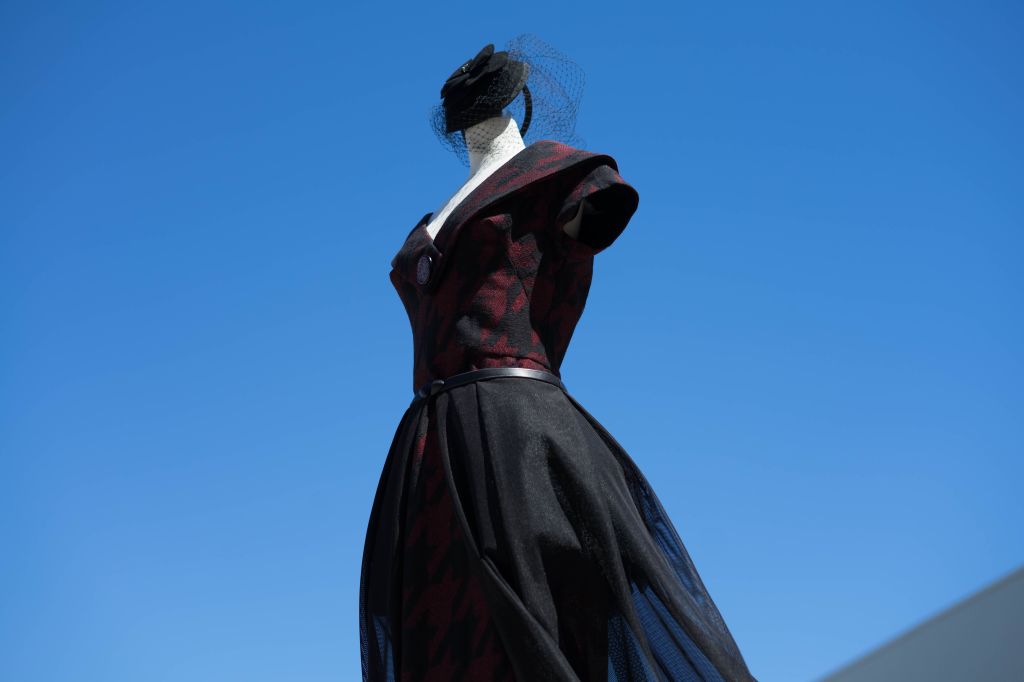 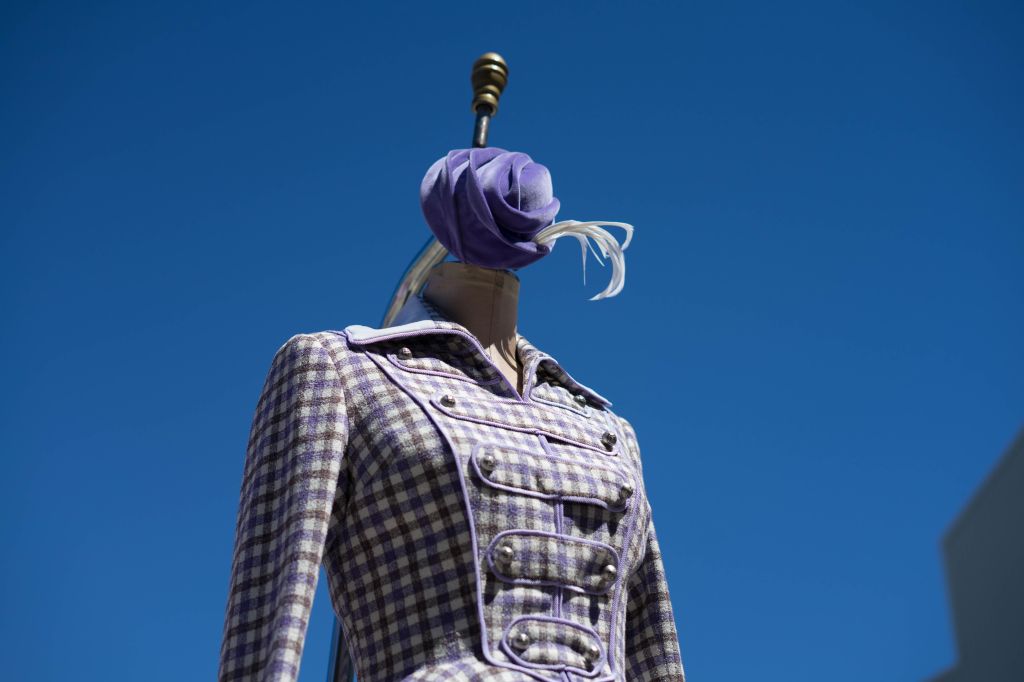 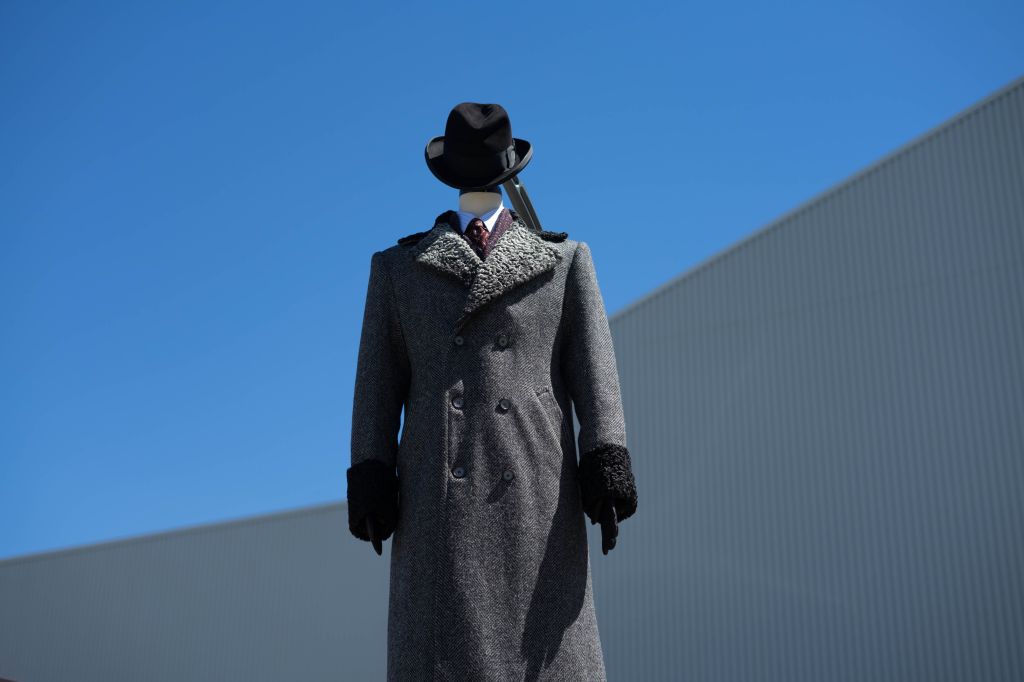 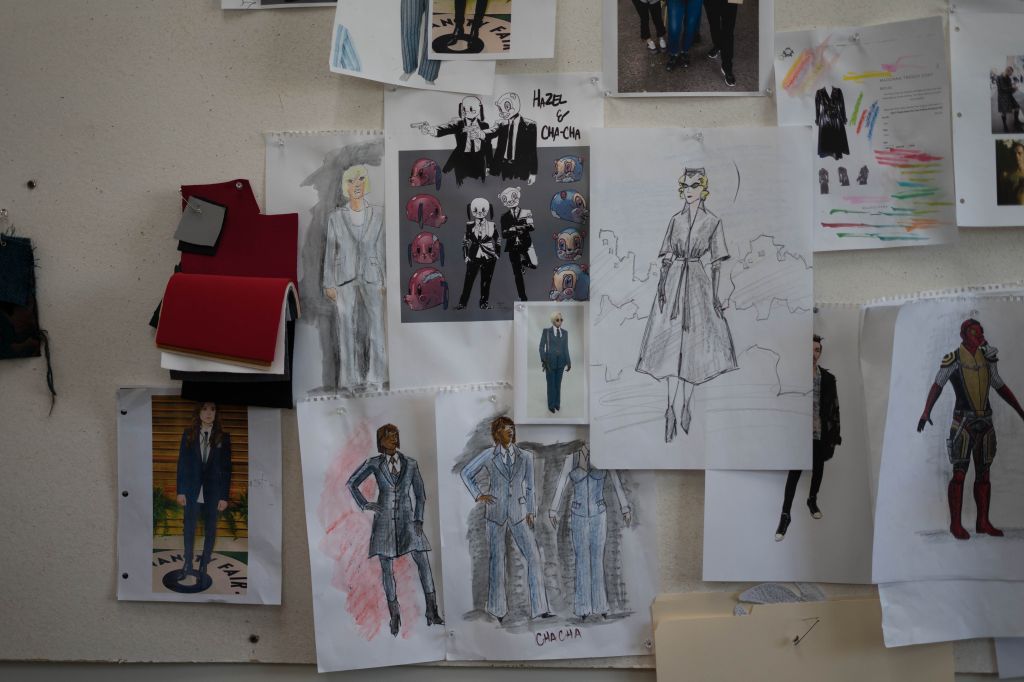 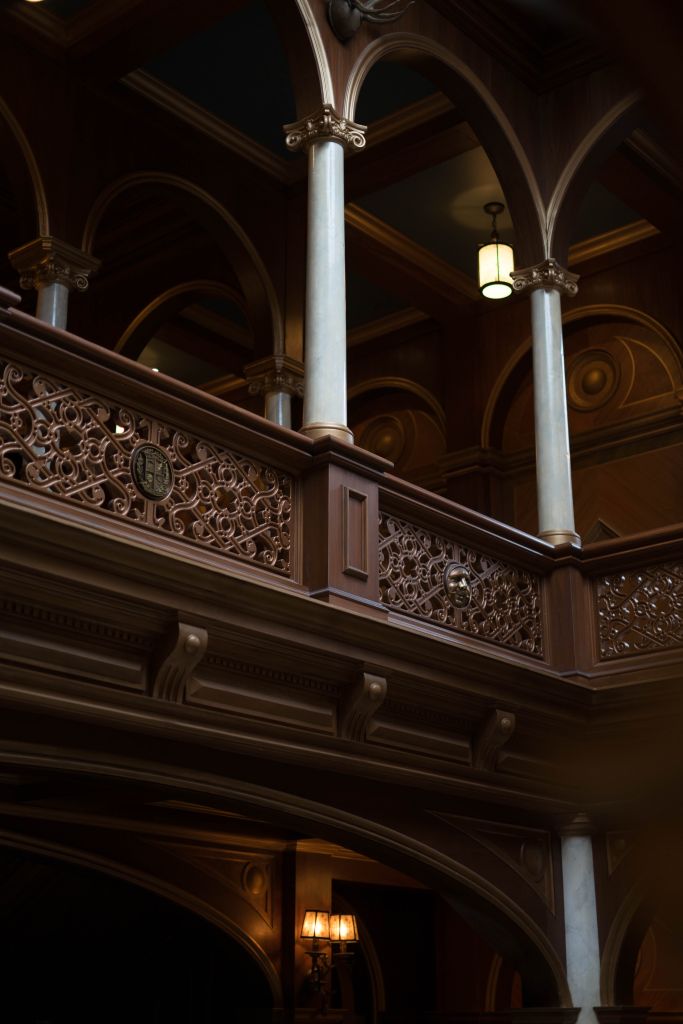 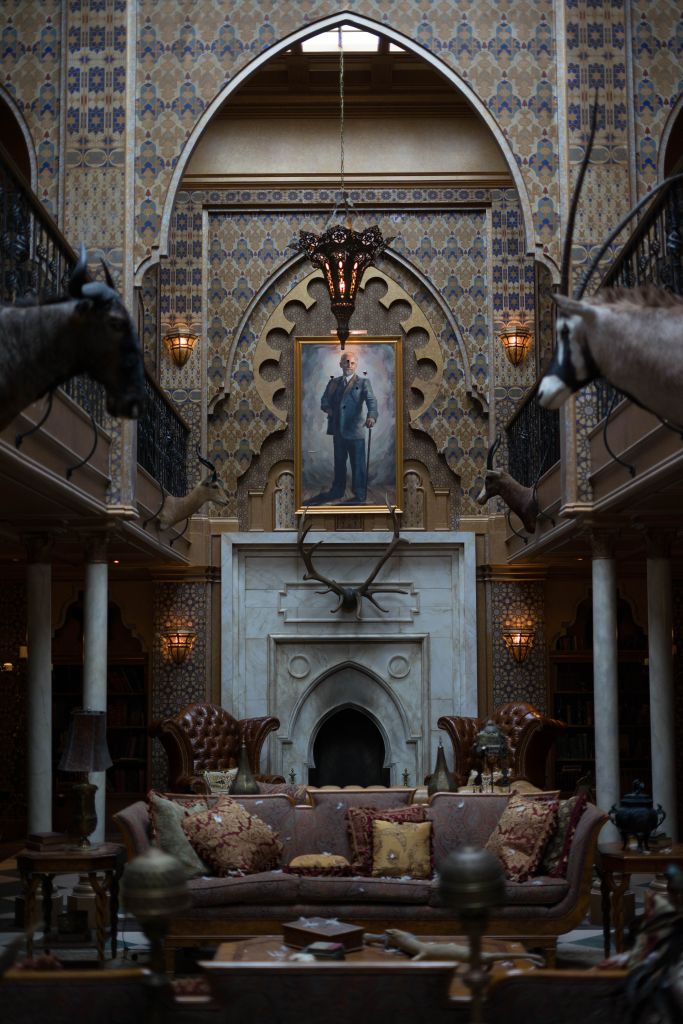 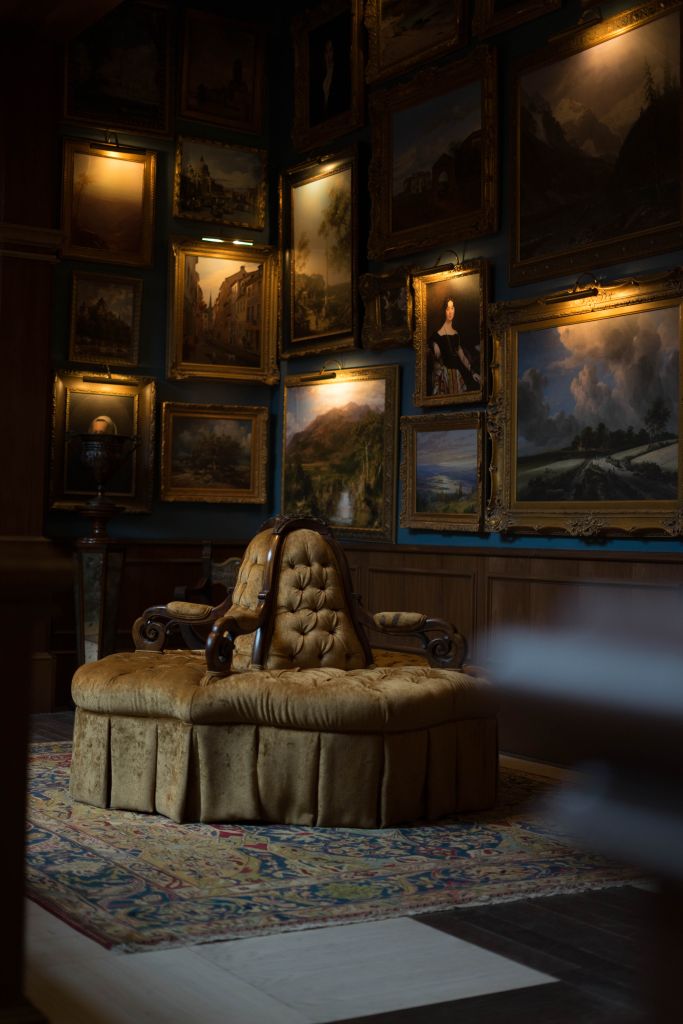 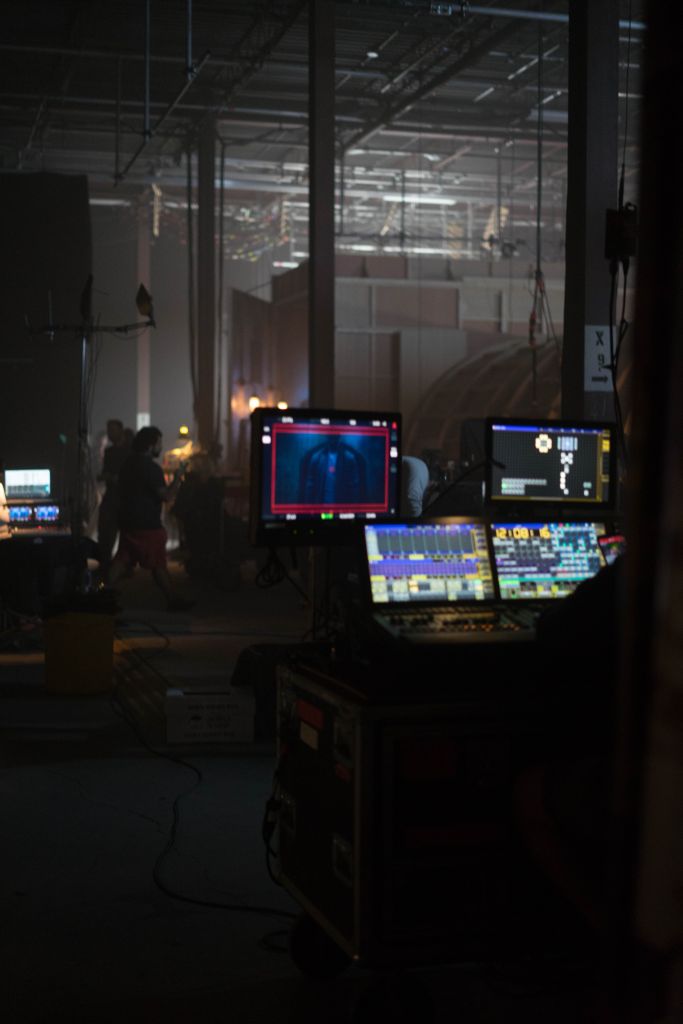 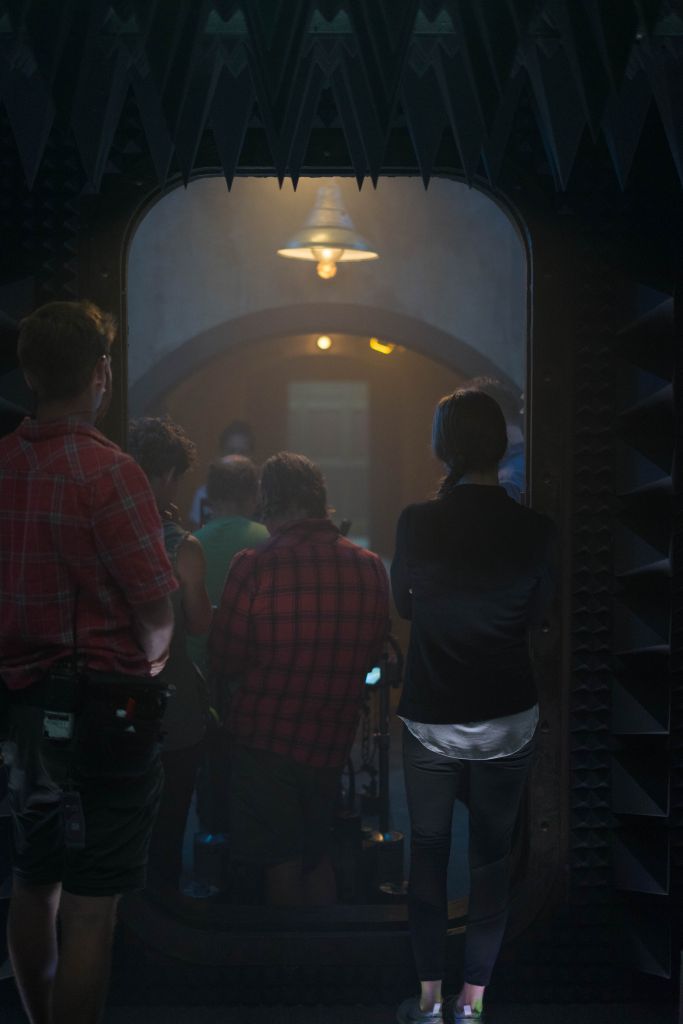 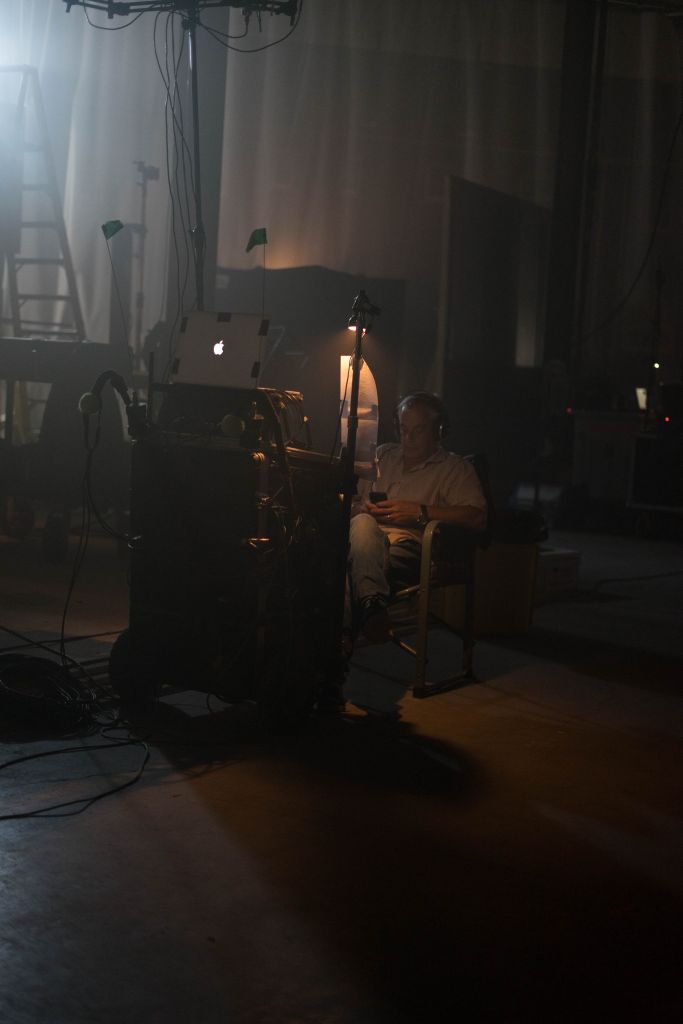 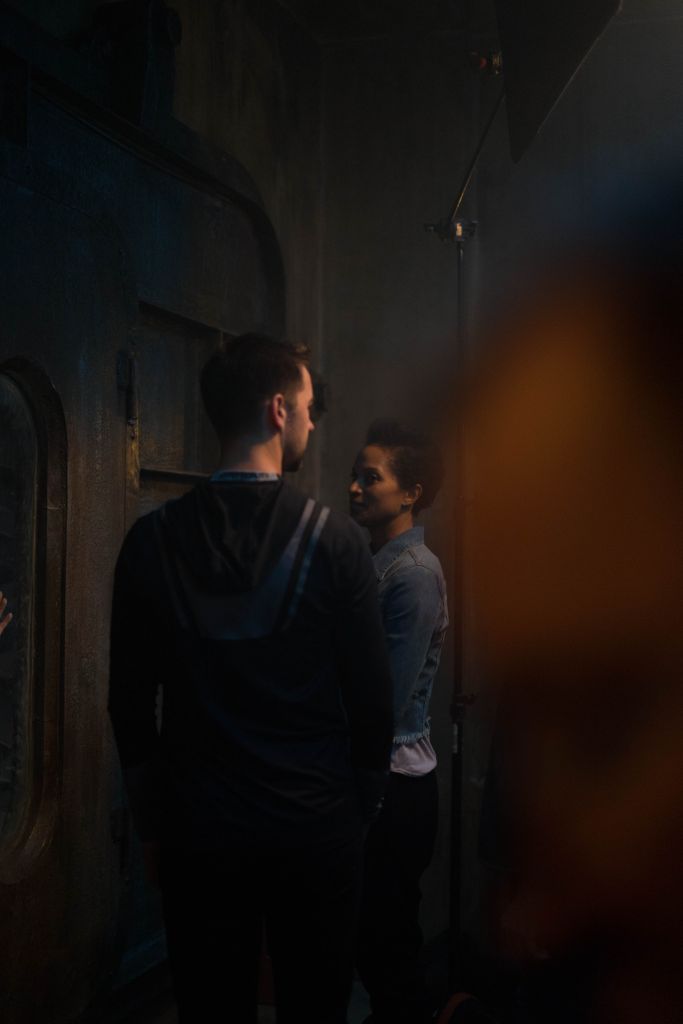 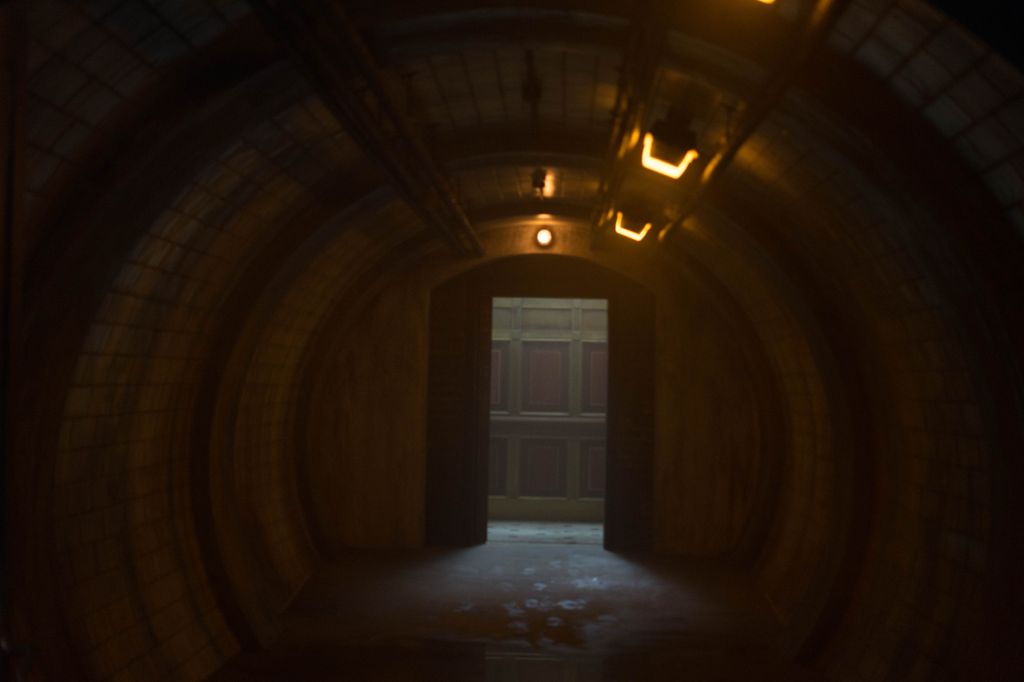 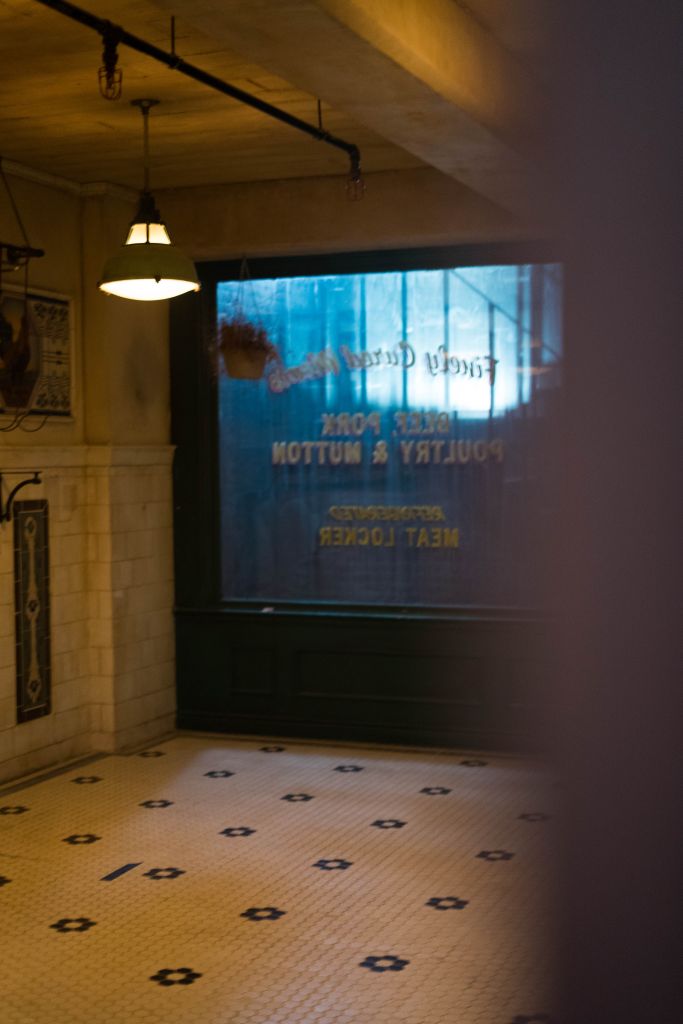 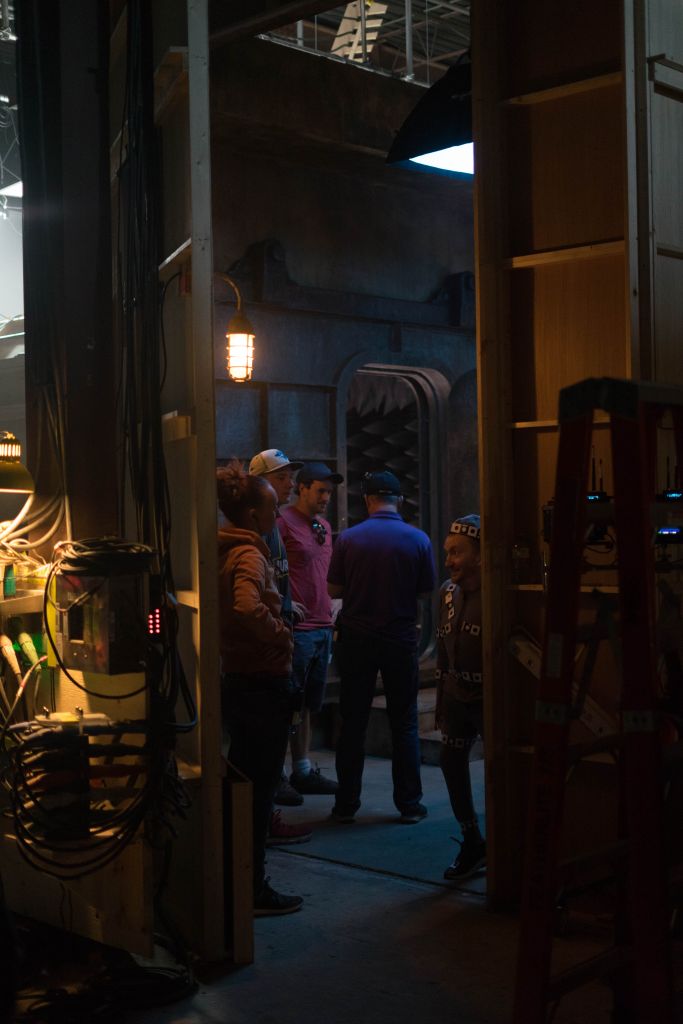 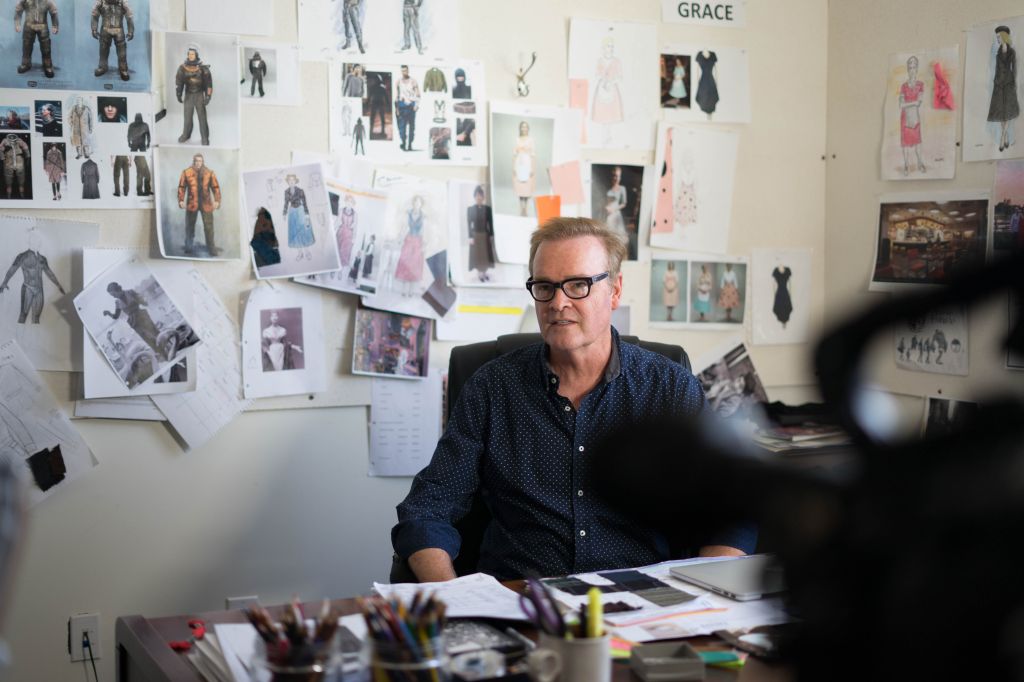 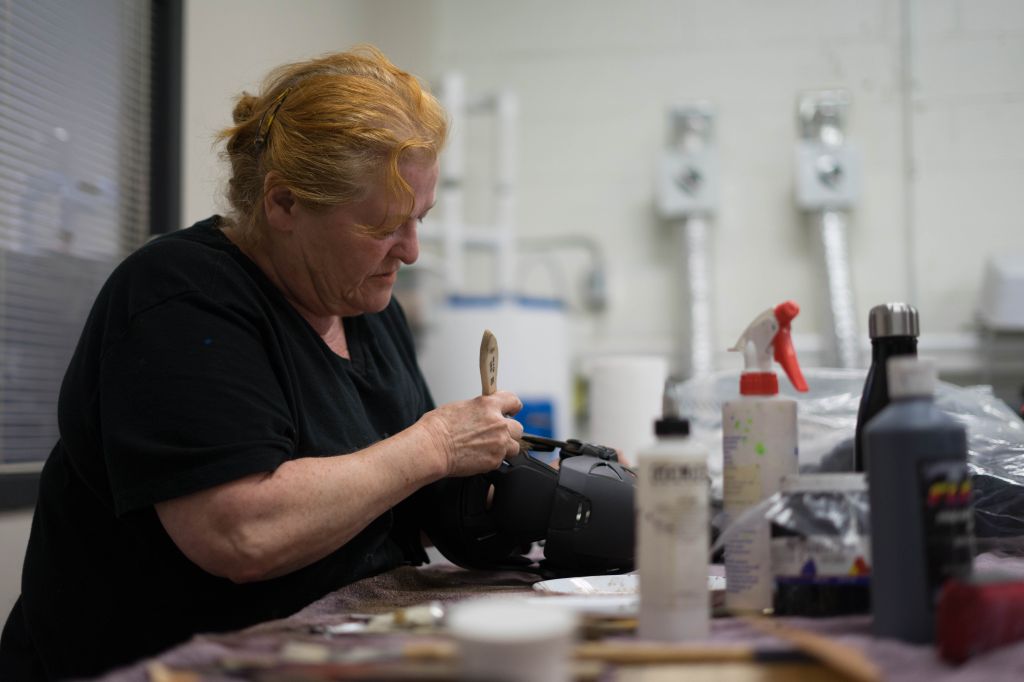 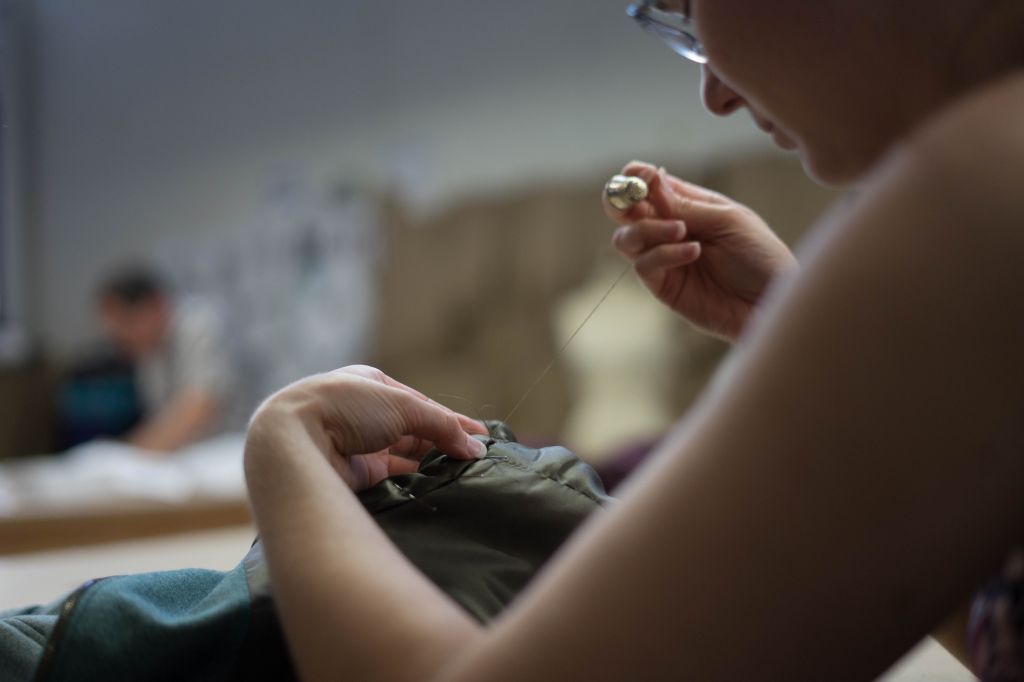 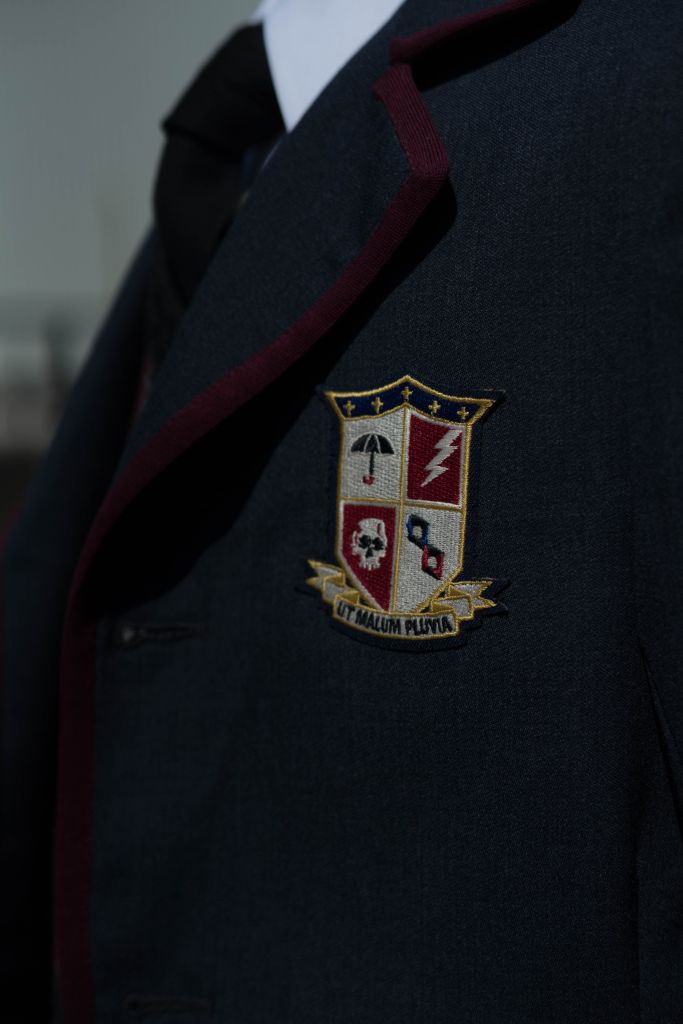 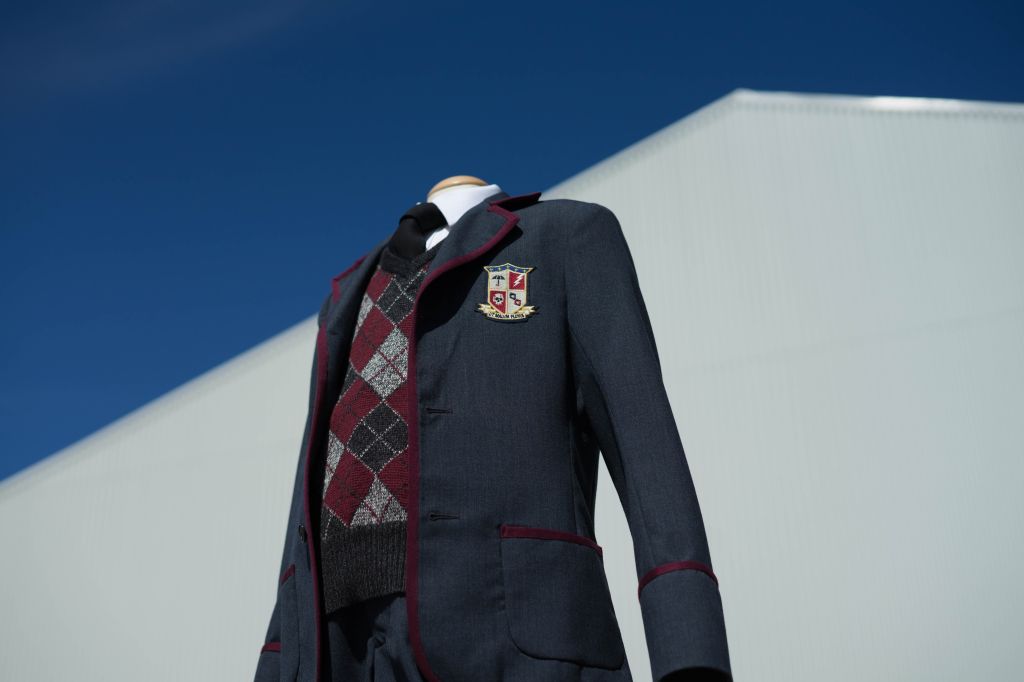