Janet Jackson is going to Vegas!

The “Rhythm Nation” artist announced Tuesday that she will be doing a residency at the Park MGM resort in Las Vegas starting May 17.

“Metamorphosis” will run on the Vegas Strip for 15 shows until August 10. 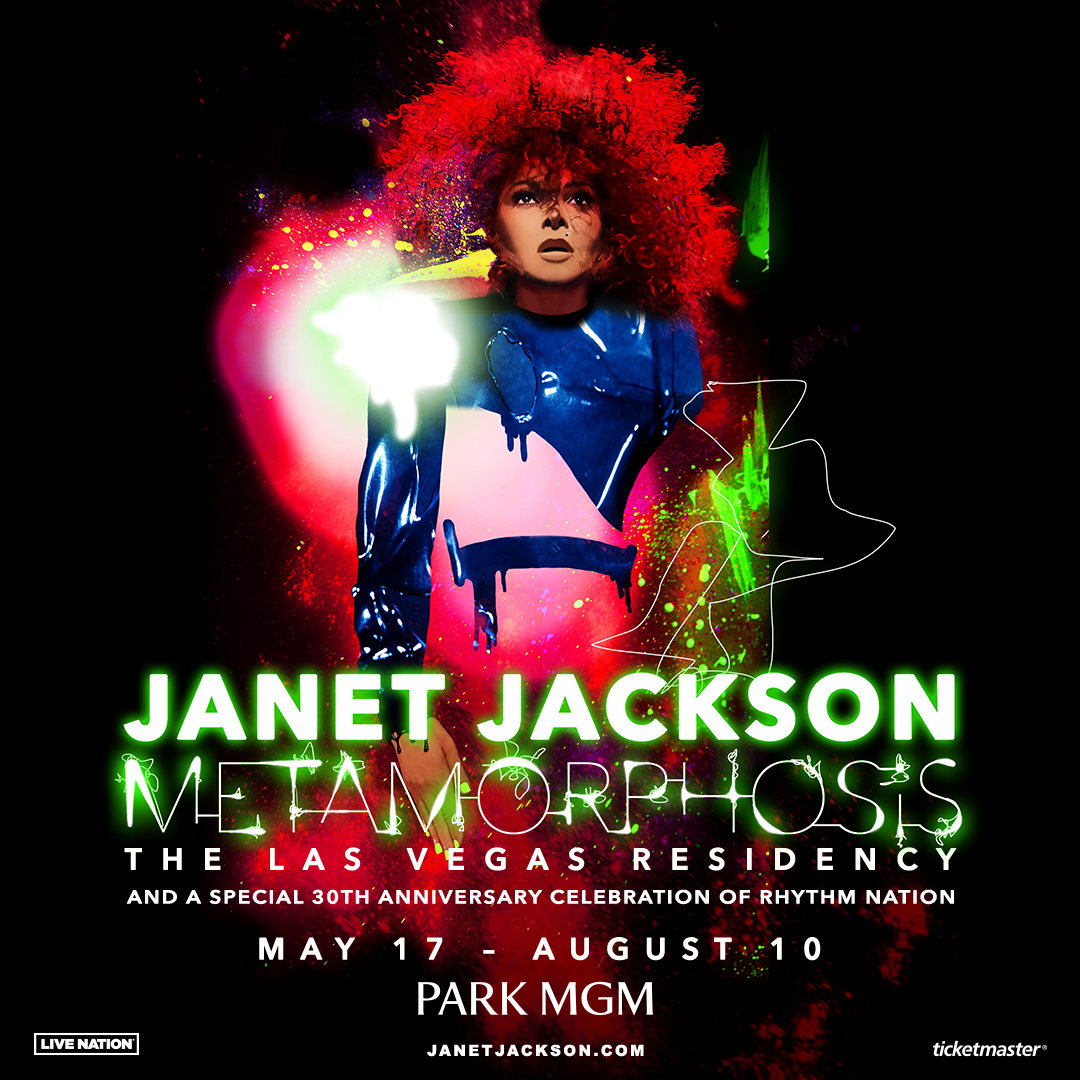 The statement announcing the residency says, “Metamorphosis peels back the layers of the immensely private life of Janet Jackson, sharing her transformation from a young girl with issues of self-esteem to global icon. The centrepiece of this all-new thought-provoking show will be Janet herself, captivating you through your senses with electrifying visuals, explosive dance numbers, chart-topping hits and fan-favourite deep cuts.”

Tickets will go on sale March 2.