Audio of the emergency dispatch for Prince has emerged following the confirmation of the singer’s death.

“Male down, not breathing,” the medical dispatcher is heard saying in audio obtained by TMZ.

RELATED: Prince’s Publicist Confirms The Icon Has Died At 57

A statement released by the Carver County Sheriff’s Office reveals the pop icon was found “unresponsive” in a Paisley Park Studios elevator.

“On April 21, 2016, at about 9:43 am, sheriff’s deputies responded to a medical call at Paisley Park Studios in Chanhassen,” the statement began. “When deputies and medical personnel arrived, they found an unresponsive adult male in the elevator.”

“First responders attempted to provide lifesaving CPR, but were unable to revive the victim,” the statement continued. “He was pronounced deceased at 10:07 am.”

The star’s death comes one week after the singer made an emergency landing to seek hospital treatment for the flu.

Insiders tell Entertainment Tonight that Prince was using Percocets, and according to TMZ, reportedly overdosed on the painkiller days before his death.

The singer had been fighting the flu, which then turned into walking pneumonia, the source continued. His “problem with pain killers” began after suffering from a recent hip injury.

Although we won’t know his official cause of death until autopsy results are revealed, the source noted that the combination of pain killers and dehydration may have been a contributing factor to Prince’s death.

Prince was last spotted in Canada on March 21. Prince was photographed holding a cane and looking very weak as he touched down hours before his Montreal concert at Sky Service. 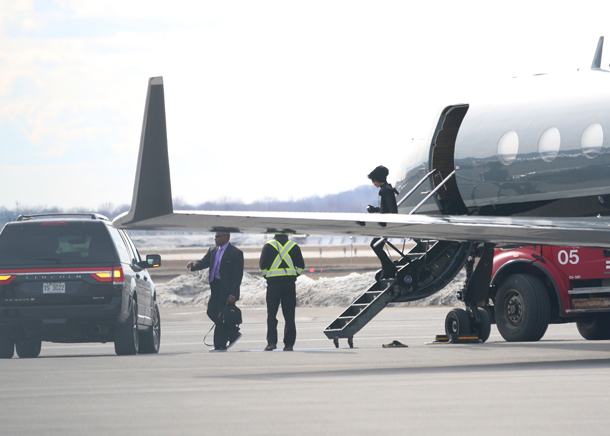 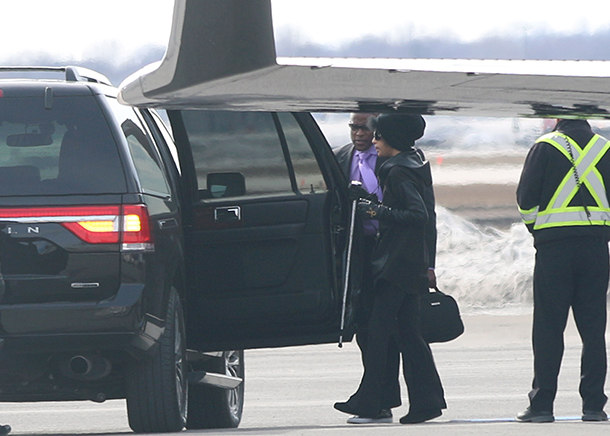 According to onlookers at the venue, the singer requested that staff avoid crossing paths with him backstage. 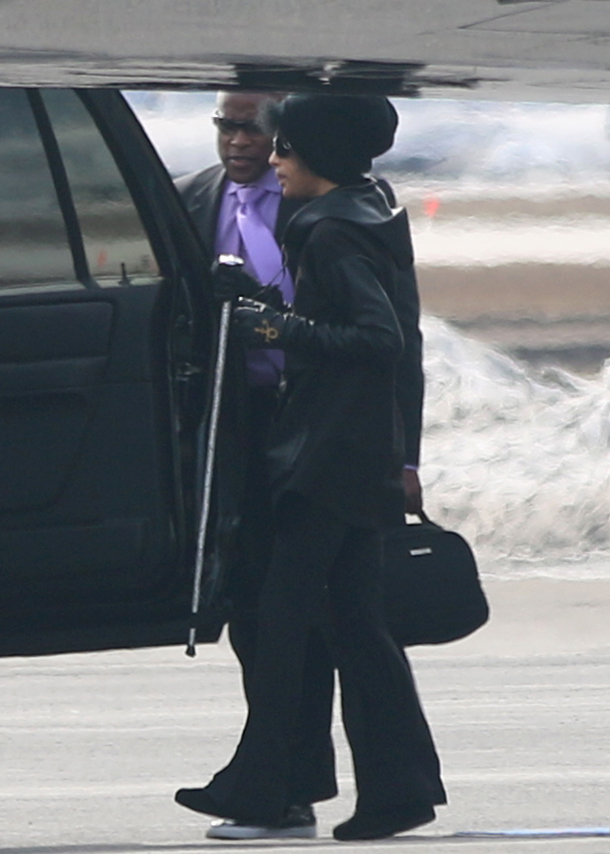